Cuts to domestic violence services, refuges and legal aid have resulted in increased levels of risk for women, says co-founder of Justice for Women Julie Bindel 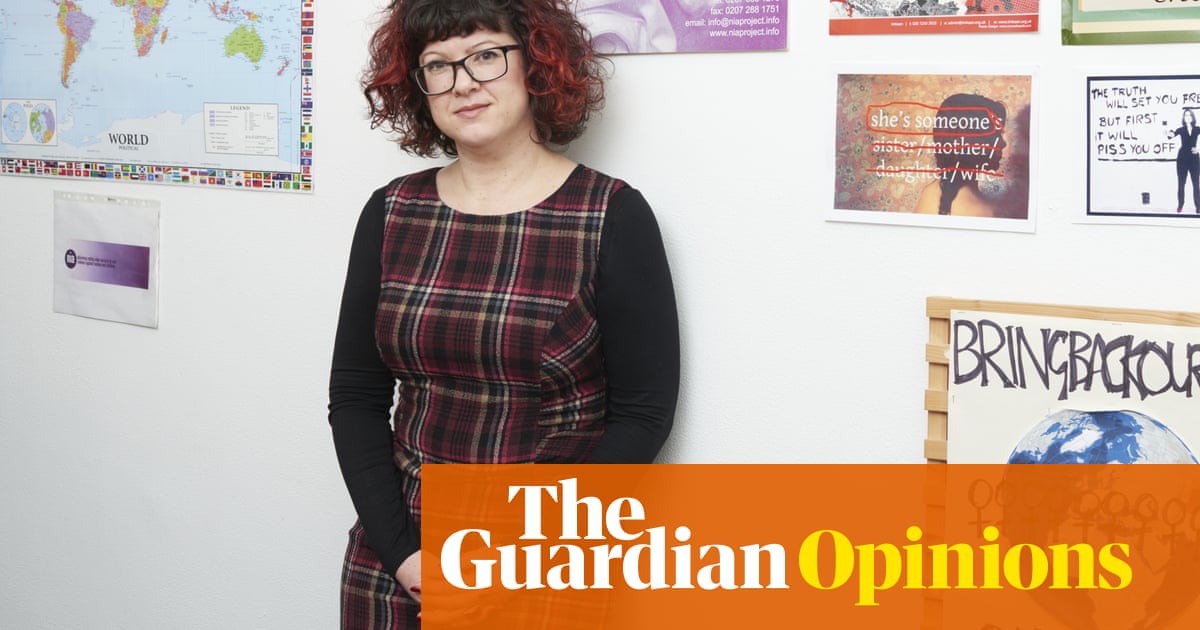 The latest UK Femicide Census shows that, despite more than 50 years of feminist campaigning against male violence, the number of women and girls dying at the hands of men is increasing. The annual report on such crime in the UK shows that of the 149 women killed in 2018, the vast majority 91 died at the hands of a current or former partner; 12 were killed by sons or stepsons; five by a current or former son-in-law. Only nine were killed by a stranger or where there was no known relationship. Three of the perpetrators had killed women previously.

Karen Ingala Smith, the founder of Counting Dead Women, from which the Femicide Census grew, first collected data in January 2012. She began after looking into the death of Kirsty Treloar, a young woman who had been in touch with a domestic violence charity Ingala Smith was involved with. It was later found that Treloar was murdered by her boyfriend. Once she started, Ingala Smith found she could not stop. No one else was doing this work, and yet domestic violence alone kills 15 times more women annually than terrorism.

As a feminist campaigner, I am often asked why women are still targeted by male rage. Our successes have been significant: were it not for feminist campaigning, rape in marriage in a number of countries would not be a crime and there would be no specific laws against domestic violence. But why, then, has this not led to fewer women dying?

In recent years domestic violence services and refuges have been closed down or replaced with generic, cut-price facilities run by those without any expertise on crucial issues such as risk factors and why women return to violent men. Significant cuts to legal aid are also a massive barrier for many women seeking injunctions against abusive ex-partners, as is the fact that there are many migrant women with no recourse to public funds who are often turned away from refuges. And since former justice secretary Chris Graylings disastrous reforms to the probation service, more male offenders with histories of serious violence towards women are being classed as low or medium risk and released from prison.

Take the appalling case of Lisa Skidmore, who was brutally raped and murdered in 2016 by Leroy Campbell, a sexual predator who was deemed to be medium risk by the probation service. Campbell had numerous previous convictions, including rape, burglary and attempted strangulation of a woman. He had been released from prison only four months before he raped and killed Skidmore, after serving 17 years for an attack on another woman. Six weeks before murdering her, while out on licence, Campbell told his probation officer that he felt like doing it again.

Strangulation was a factor in 29% of the 2018 femicides, compared with 24.9% between 200915. At the same time, increasing numbers of defendants are using the rough sex gone wrong defence and claiming that the victim consented to violent and dangerous sexual practices, resulting in a womans accidental death. In eight of the 2018 killings, the perpetrator made this claim. Recently published research found that more than a third of UK women under the age of 40 report having experienced unwanted slapping, choking, gagging or spitting during consensual sex.

We must believe women when they say they fear for their lives. It is up to all of us neighbours, friends, family members and teachers to look out for signs of domestic abuse and report it. But we also have to recognise that women are not just in danger from partners and ex-partners. Stalking and harassment of women by colleagues and acquaintances can lead to disastrous consequences for the victims, and yet these cases are often badly handled by police and rarely successfully prosecuted. These women die because there is a virtual amnesty on male violence. The conviction rate for rapes is at an all-time low just 1.4% of those reported.

The women who die as a result of male violence tell us an important story. These dead bodies symbolise the tyranny under which all women, to one degree or another, live. The men responsible for their deaths have committed extreme acts of patriarchal violence, and it is easy for other men to distance themselves from these crimes. But the fact is that so long as any form of male violence and abuse of women and girls is tolerated, the morgues will continue to bear witness to its inevitable and tragic consequence.

Julie Bindel is a journalist and activist, and the co-founder of Justice for Women