Donald Trump has expressed a desire to restart the economy, perhaps by May, but what factors should influence the decision? 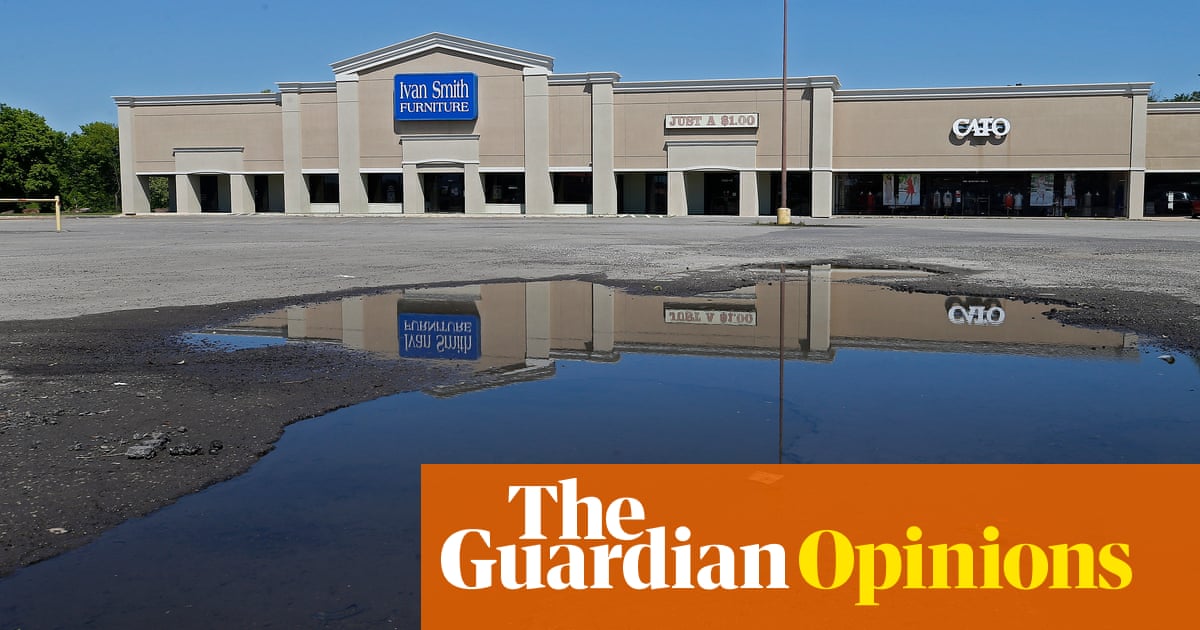 The question of when and how to reopen the economy should not be up to economists (like me), but to epidemiologists and public health officials. At a time like this, the best public health policy is the best economic policy. Research shows that places that commit to aggressive social distancing measures earlier and longer do not have worse economic outcomes during pandemics if anything, they grow faster once the threat of the virus is over than places that enacted measures too late or repealed them too early.

In other words, social distancing measures enacted on the recommendation of health officials dont just lower mortality, they can reduce a pandemics adverse economic effects. That means that absent a vaccine or effective coronavirus treatment, reopening should be gradual and only occur when the rate of new infections has slowed substantially, hospital capacity is sufficient, effective testing is in place and we are able to effectively trace and quarantine those who are infected or potentially infected.

That, in turn, implies that a key way to reduce the length of the lockdown is through health investments ventilators, personal protective equipment, hospital bed capacity and through hiring a small army of contact tracers and testers.

Robert Reich: The economy will only reopen when we feel safe

The US economy wont reopen because the president says it should (even if he had the power, which he doesnt). It wont even reopen after most governors who have ordered it shut with shelter-in-place orders officially end those orders.

The economy will fully reopen only when the vast majority of Americans feel its safe to return to teeming workplaces, crowded shopping malls, packed airplanes, busy downtowns, thronged subways and buses, jam-packed sporting events and all the other places we swarmed before the pandemic.

When will we feel safe enough? That will depend in part on testing and tracing sufficiently widespread that Americans see that the virus is under some degree of predictable control. It may ultimately depend on the development and dissemination of a vaccine to protect against it.

This much is certain. Most wont feel safe as long as thousands continue to die each day from Covid-19. They may not feel safe even after deaths have peaked and were on the downslope of the horrifying curve.

The worst outcome would be for Americans to feel goaded into returning to work earlier than is prudent because political leaders remove what little of the extra safety nets Americans have relied on during these frightening weeks with the result that coronavirus cases and deaths surge once again.

This would postpone indefinitely the reopening of the economy. It would also further erode the already tenuous trust felt by most people for the nations leadership, making the next all clear signal even less persuasive.

Renee C Wurth: We cant reopen before we are unified

The battle against Covid-19 has always been one against unknowns. More information is necessary to make good decisions on when and how to open the economy. While we slowly improve our understanding of who has the virus, the goalposts are shifting toward the need to understand who has had the virus. Serology testing tells us who has at least partial immunity, which both improves our ability to gauge how easily the virus will spread and also presents the possibility for governments to certify immunity. Many countries have begun discussing issuing immunity certificates as a pathway to returning to work. Yet research on the length of immunity, as well as more viral and serology testing, is needed before proceeding with such a system.

If we do not improve our information, we will have to depend on our ability to work cohesively. Several countries have demonstrated the advantages that come from a unified message and populace. Without ubiquitous testing (which they also have) there is an even greater reliance on the efforts of individuals, mainly isolating if tested positive and efforts to trace contacts. All of these efforts including phone-based tracing will require either voluntary compliance or government enforcement. The latter seems unlikely. Without a unified message and approach from our leaders that prioritizes reliable information and national participation, we will be only as strong as our weakest link.

There is a reason most countries are hesitant to reopen. If we do so prematurely we will forfeit the progress weve made. We first need more information and to become a more United States.

Jeffrey Pfeffer: There is no trade-off between health and economics

As I point out in my book Dying for a Paycheck, there is really no trade-off between health and economic performance at any level of analysis. Healthier people are less likely to be absent or voluntarily quit and are, no surprise, more productive and less likely to exhibit presenteeism being physically at work but not able to concentrate. What is true for health in the workplace generally is also true for the Covid-19 pandemic.

Workplaces struggling to control the virus face absence, turnover, possible collective action and productivity issues. Therefore, the only time to open up the economy is when there are sufficient testing and contact-tracing resources to map the disease (which at present there are not), and sufficient healthcare resources and preferably scientifically validated treatments to be able to cope with a flare-up of cases (which again there are currently not).

Opening up the economy too soon and confronting an enormous rise in deaths will inevitably scare everyone and lead to worse economic dislocations and a longer period of restrained economic activity as people become more risk-averse. The cost-benefit analysis of opening too soon is highly asymmetric, even without considering the sanctity of human life. Moreover, I hope we learn something: public health systems and agencies starved for resources offer no slack or resilience in the face of suddenly appearing, new diseases. Governments around the world need to build health infrastructures that are adequately resourced and staffed to face the pandemics that are becoming much more frequent.