Economic slump in first quarter is worst since 2008 recession, with GDP predicted to fall at annualized 30% in next quarter 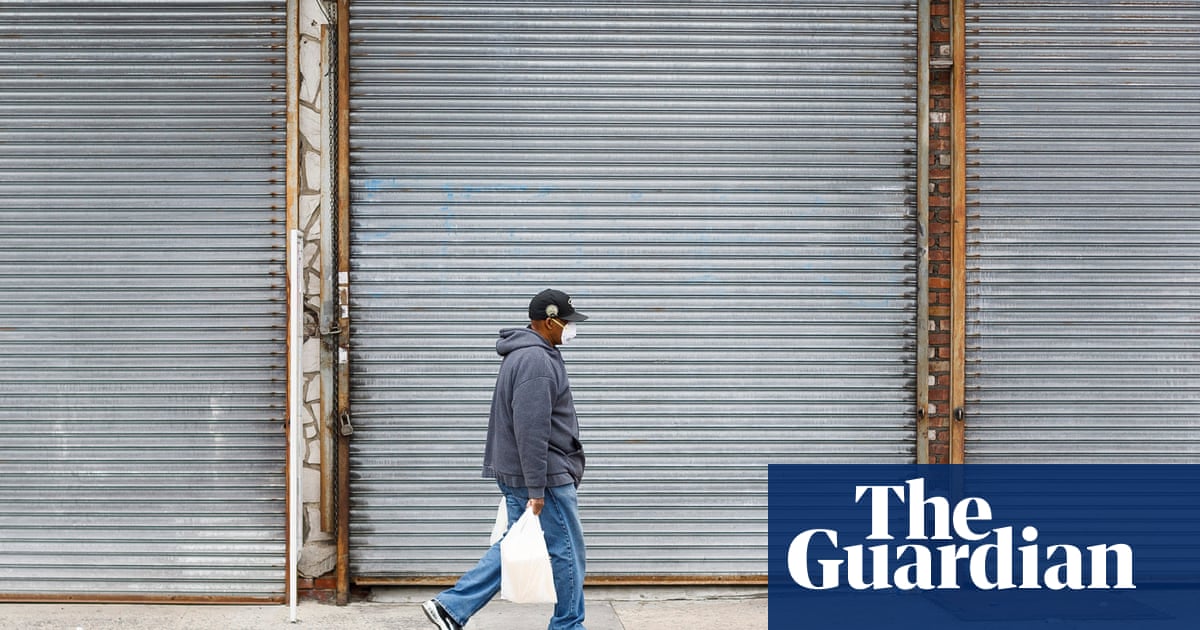 The longest economic expansion in US history officially came to an end on Wednesday when the commerce department announced the economy shrank 4.8% in the first three months of the year.

The economic slump, the steepest since the last recession in 2008, is just an early indicator of how severely the coronavirus pandemic has affected the US economy.

Much of the US economy shut down in March in an effort to contain the virus, triggering 26 million people to file for unemployment benefits and wiping out a decade of jobs gains, at the end of the first quarter. The next set of figures from the commerce department will more accurately reflect the true scale of its impact.

Kevin Hassett, senior economic adviser to the White House, has predicted gross domestic product (GDP) the widest measure of the economy could fall at an annualized rate of 30% in the next quarter. Goldman Sachs expects a 15% unemployment rate in the US by mid-year, up from 4.4% at present.

The fall is the sharpest quarterly decline in GDP since the end of 2008 when the economy contracted by an annualized rate of 8.4%. But on current forecasts the drop-off could soon rival the economic collapse of the Great Depression. In 1932 the US economy shrank 13% over the year.

The US economy is in recession right now, said Gus Faucher, chief economist at PNC. We just dont know how deep.

Faucher said that while this quarters figure looks bad it is nothing to what we can expect next quarter. Most of the shutdowns happened at the tail end of the first three months of the year. PNC is expecting a contraction of about 30% which will be by far the worst quarter in history.

But he expects the recovery to start soon after that, and for a strong rebound, if not as dramatic as the fall, once the virus is under control.

An IPO? In this economy?