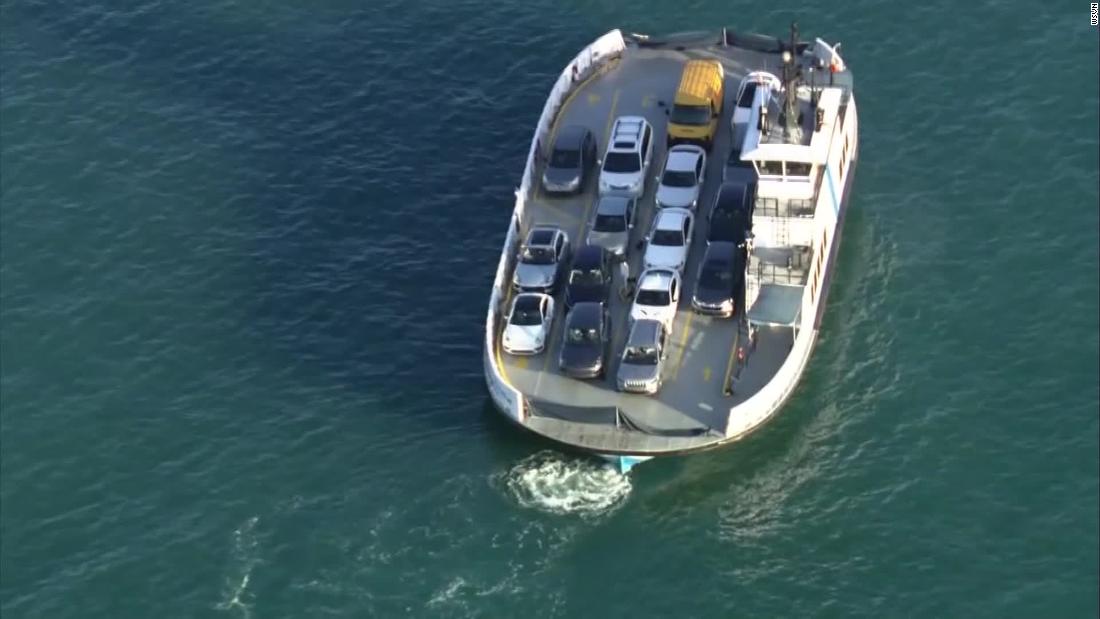 (CNN)The bodies of two women who were in a vehicle that fell from a ferry Tuesday and sank in a shipping channel have been recovered, authorities said.

The two were in a Mercedes-Benz that fell from the Fisher Island Ferry into Government Cut around 4 p.m. on Tuesday.
Afra lived on Fisher Island and was well-known for her philanthropic work and in the Miami social scene, according to CNN affiliate WSVN.
Aerial video from WSVN from Tuesday shows a ferry with an empty parking spot in Lane 1 and an apparently damaged tarp barrier no longer secured on one side to the wall of the ship.
The ferries shuttle residents and guests of the private island to and from the mainland, affiliate WPLG reported.
The US Coast Guard is investigating and it is unknown how the car went off the ferry boat, police said.