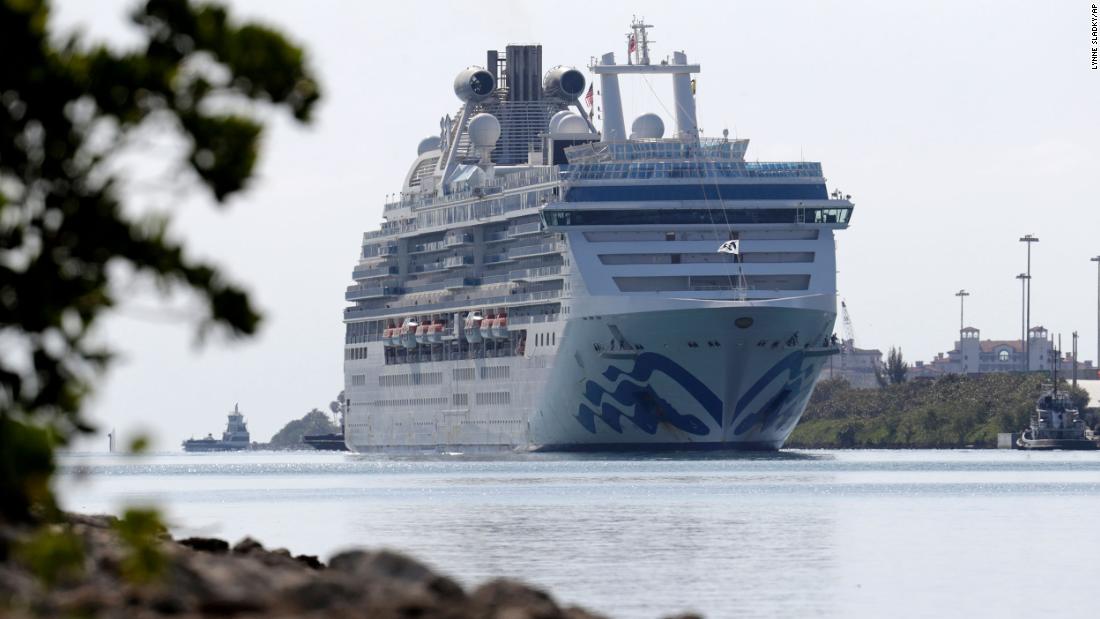 (CNN)The Department of Homeland Security and Centers for Disease Control and Prevention are finalizing new restrictions that are expected to keep cruise ship passengers and crew arriving in the US from boarding domestic commercial flights, according to a person briefed on the matter and an administration official.

While officials are working on the new protocols, they have not been finalized, according to the sources.
The administration official said these new protocols would likely be agreements between cruise ship companies and the government, requiring that they be followed in order for these ships to dock at specific ports.
That official added that there could be a range of exceptions and specific circumstances that would divert from the new protocols, specifically as it relates to foreigners on the ships. 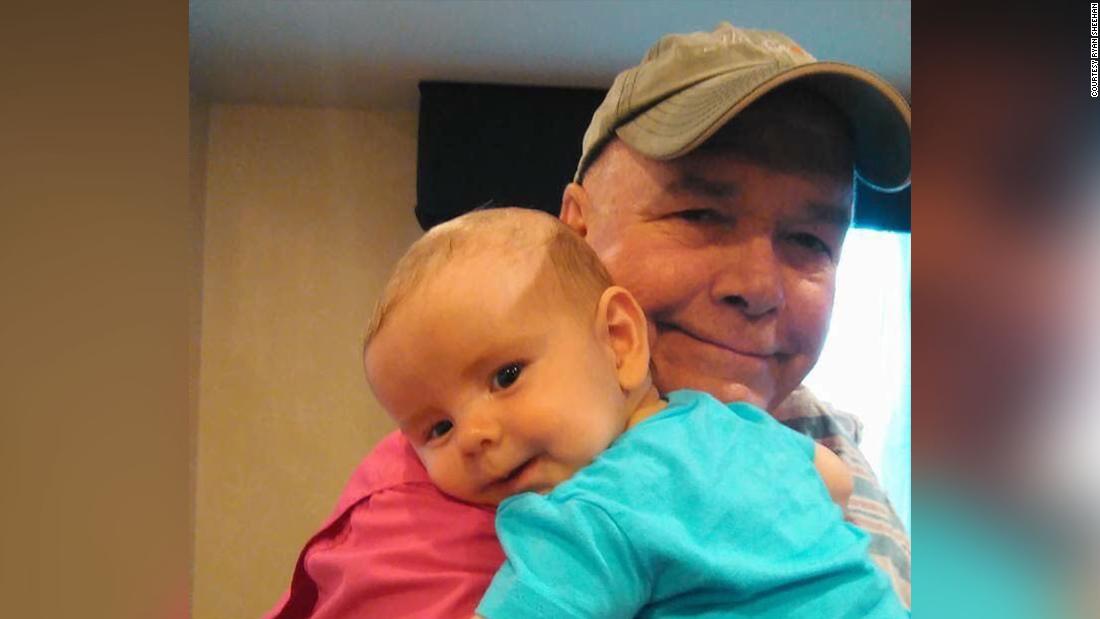 This comes after hundreds of arriving Holland America Line cruise passengers in Fort Lauderdale, Florida, last week were allowed to fly on commercial airliners, raising concerns from other fliers.
The CDC and Florida officials said disembarking passengers were screened before being allowed to leave ports of entry. Sick passengers remained in Florida.
If adopted, the new restrictions would limit cruise passengers and crew to flying on charter aircraft.
One of the first ships that would be affected by the new rules, if implemented, would be one operated by Princess Cruises.
A spokesperson for Carnival Corporation (parent company of Princess Cruises) told CNN, “Princess Cruises is working around the clock to arrange small group charters and individual car transport for its U.S. guests to comply with the updated CDC guidelines in order to disembark a wide number of guests from the ship. Princess has already begun the process with an earlier charter flight already underway — that included individuals from California — and additional charter flights scheduled for later tonight that include international guests.”
The US Coast Guard said Saturday there are 114 cruise ships, carrying 93,000 crew members, either in or near US ports and waters. This includes 73 cruise ships, with 52,000 crew members, moored or anchored in US ports and anchorages. Another 41 cruise ships, with 41,000 crew members, are underway and still in the vicinity of the United States. The cruise industry has an ongoing obligation for the care, safety and welfare of their seafarers.