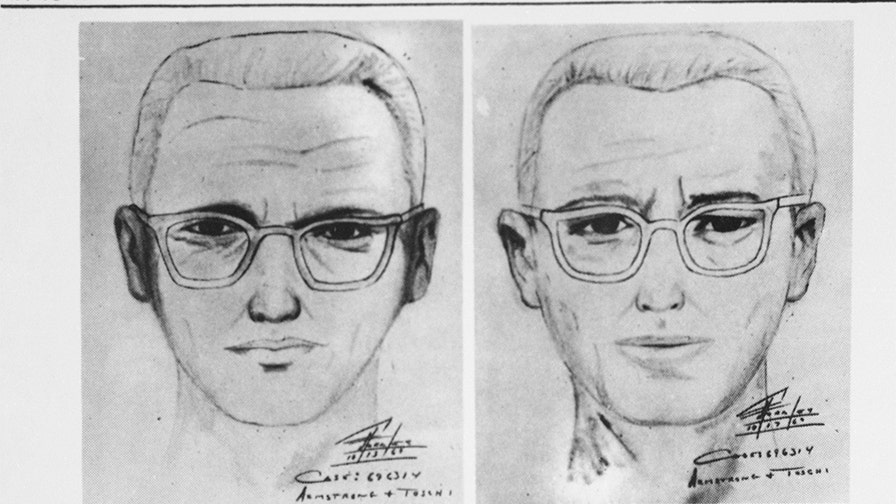 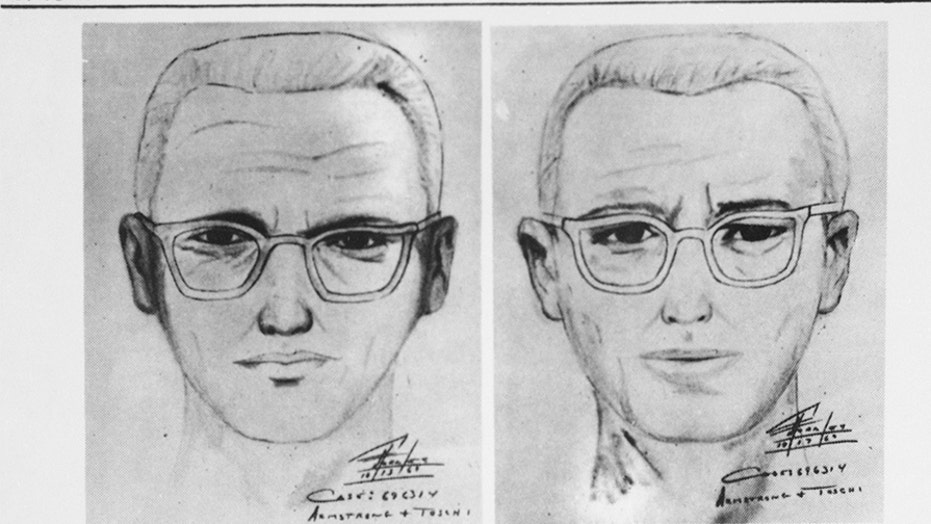 This Investigation Discovery (ID) docu-series explores some of the most horrifying murder cases from yesteryear – before forensics can track down suspects. The show features narrations by a fictional bystander who “knew” the victim, while reporters and loved ones from the actual investigations reveal shocking details about the crimes. The show is given the old Hollywood treatment with re-creations that play out like period thrillers. Some of the tales the series explores include the Co-Ed Killer, the demise of Kitty Genovese and the slaying of ‘30s model Veronica Gedeon, among others.

“The Menendez Murders: Erik Tells All”

Erik Menendez, who is behind bars for gunning down his father, Hollywood executive Jose Melendez, as well as his mother, former beauty queen Kitty Menendez, opened up for the first time in over a decade for this A&E limited series. The now-49-year-old, and his killer sibling Lyle Menendez, were sentenced to life in prison without parole in 1996.

This popular ID true-crime series explores cases featuring female murderers, analyzing their terrifying motives. Each episode features Candice DeLong, a former FBI profiler who offers insight into the psychologies of the terrifying sisterhood, along with other experts weighing in on the tell-tale evidence.

Director and co-producer Erin Lee Carr and Alison Byrne are the filmmakers behind a two-part docudrama originally released by HBO. It goes inside the 2014 story of a young Massachusetts woman, Michelle Carter, who urged her then-boyfriend, Conrad Roy III, to take his own life through a series of text messages. Carter, who has since been released from prison, was convicted in 2017 of involuntary manslaughter and ordered to serve 15 months behind bars. The documentary also features a heartbreaking interview with Roy’s mother.

The film follows the 1985 double murder of Derek and Nancy Haysom, which introduced the world to Elizabeth Haysom and Jens Soring. It was the passionate romance of Elizabeth and Soring, the son of a German diplomat, what would become the focus of the first criminal trial to be broadcast nationwide. Soring himself provides an extensive interview discussing a case fueled by obsessive love and corruption.

In late 2019, “Homicide Hunter: Lt. Joe Kenda” began its ninth and final season on ID but Hulu now lets you binge-watch previous episodes. The true-crime series, which originally launched in 2011, features Kenda reflecting on his making shocking cases from his 23 years with the Colorado Springs Police Department. The veteran lawman is revered for having a 92 percent solve rate on the more than 350 murder cases he’s investigated.

“The Murder of Laci Peterson”’

The A&E series looks at the controversies surrounding the tragic demise of Laci Peterson, who was last seen on Christmas Eve in 2002 while eight months pregnant with her first child.  Her husband Scott Peterson, who still insists he’s innocent, was found guilty of murdering his wife and unborn child. The documentary originally raised some eyebrows in 2017 for making some viewers wonder if Scott was railroaded by the fierce media coverage surrounding the trial. However, prosecutors and detectives who participated in the show stood by his conviction and share no-nonsense insight into their investigation.

While “The Act” is a scripted drama starring Patricia Arquette and Joey King, it is based on the real-life of Gypsy Rose Blanchard who pleaded guilty to second-degree murder in the 2015 death of her mother Dee Dee Blanchard. The matriarch previously forced her daughter to undergo unnecessary medical procedures as part of a fraud scheme.

The popular ID series explores the cases of real people who believed they married their soulmates until they learn of their dark secrets. Some of the stories unveiled include that of Meri McCracken or “Crazy Meri,” who turned her marriage “into a living hell,” Andria Stanley, who was described by Austin’s Statesman as “a cold-hearted abuser with a history of lies and manipulation,” as well as Shannon Rogers, who US Weekly reported was sentenced to 18 years in prison for sending letters contaminated with ricin to former President Barack Obama.