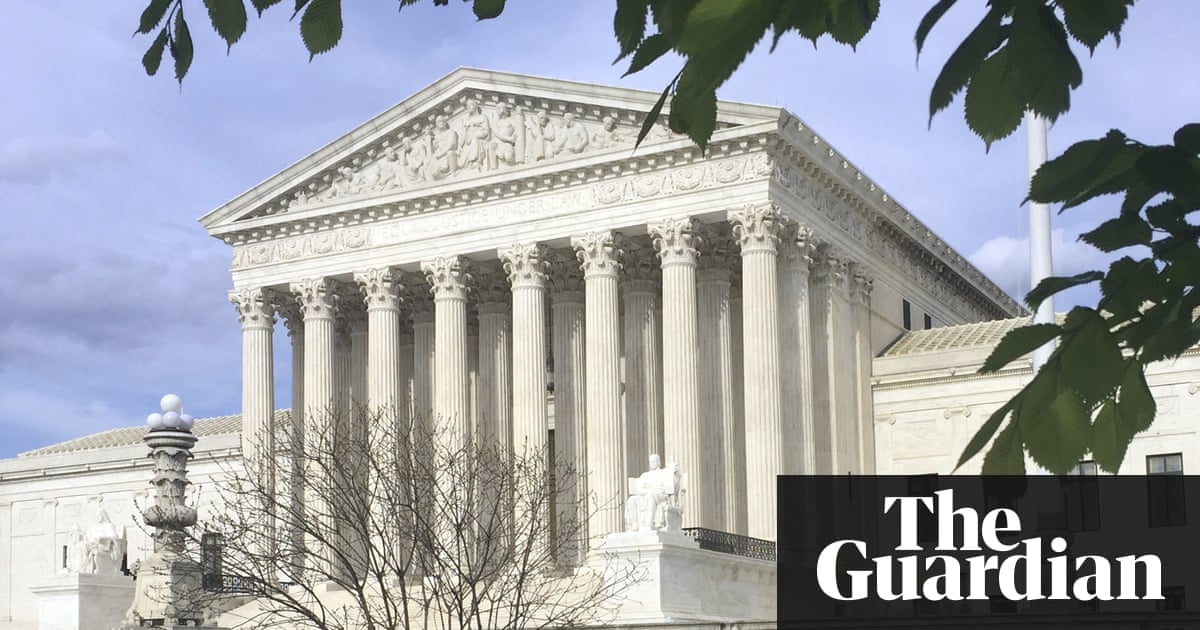 The supreme court dealt a huge blow to organized labor on Wednesday, ruling that non-union members no longer have to pay their fair share for union representation in collective bargaining negotiations.

The closely watched case Janus v AFSCME could permanently weaken public unions, according to some experts, and will impact public sector employees in 22 states.

In a 5-4 decision the court overturned a previous decision that had protected the right of public sector unions to collect administrative fees from non-members, ruling it was inconsistent with the first amendment right to free speech.

Without that protection, unions may not only lose fees from non-members but also lose members who are happy with the unions work but do not want to pay for it. Rightwing activists, who have long campaigned for the decision, are already preparing a nationwide drive to persuade public sector trade unions to stop paying dues following the decision.

Donald Trump celebrated the decision on Twitter, writing: Big loss for the coffers of the Democrats! Unions are major donors to the Democratic party.

The decision fell along political lines and is a major win for conservatives who had campaigned to elect right wing justice Neil Gorsuch to the supreme court, one of Donald Trumps first acts in office.

In a dissenting opinion justice Elena Kagan warned the decision will have large-scale consequences. Public employee unions will lose a secure source of financial support. She said the decision was the culmination of a six-year campaign to overturn legal precedent.

Rarely if ever has the court overruled a decision let alone one of this import with so little regard for the usual principles of stare decisis [the legal principle of determining points in litigation according to precedent], she wrote.

The case was brought by Mark Janus, a child support specialist at the Illinois department of healthcare and family services. Janus is represented by the AFSCME union. Although he is not a union member, 78% of full union dues are deducted from his paycheck.

Non-union public sector workers in more than 20 states pay unions for collective bargaining and unions in those states will lose fees from hundreds of thousands of nonmembers as a result.

That decision which conservative groups have made several attempts to overturn argued the fees were necessary for union stability but also ruled unions could not compel non-members to pay for union expenditures relating to political and ideological purposes unrelated to collective bargaining.

But Janus argued Abood violates his right to free speech as unions enter into collective bargaining agreements with the government, and all of their activity should be seen as political.