Matt Tyrnauers documentary delivers a lively account of how Studio 54 opened its doors to disco music, hedonism and celebrity revellers 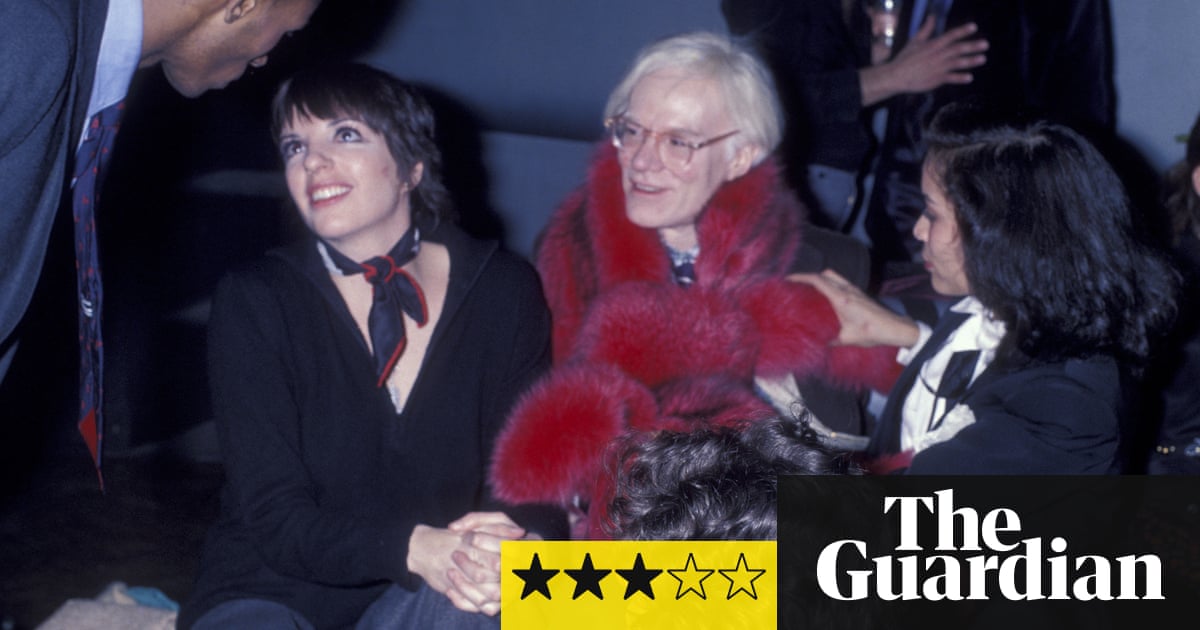 Studio 54 is the legendary New York club on Eighth Avenue at 54th Street that opened in the late 70s on the site of a disused CBS TV studio. Co-owners Ian Schrager and Steve Rubell cleverly modified its theatrical space, keeping the balcony and lighting rig and levelling the auditorium with the stage. With wild entrepreneurialism and reckless press-baiting, they captured lightning in a bottle and Studio 54 became world famous for its disco music, its hedonism, its exclusive celebrity guest list, its gay party aesthetic at a time when homophobia was rife on the streets outside. But, after a couple of years, the party was over. Rubell and Schrager were arrested for tax evasion and drugs; they ratted out competitor club-owners to reduce their own jail time; and Rubell was to die of an Aids-related condition in 1989.

There was a feature film in 1998 about this called 54, with Mike Myers archly cast as Rubell. Now it is the subject of Matt Tyrnauers lively but tactful documentary tribute, centred on sympathetic interviews with the surviving partner, Schrager, now a successful hotelier.

Tyrnauer asks Schrager how much it all cost originally, and Schrager cheerfully says it was $400,000. But wait. The clubs silent partner Jack Dushey, seated next to him, says it was pretty much double that. Where did they get all that extra money from? wonders Schrager. Where indeed? What sort of business types would be willing to make that kind of cash loan on a New York nightclub, a loan that might have to be serviced without paperwork? That question is delicately left untouched after that. Its like a PG version of GoodFellas.

Well, there are lots of very watchable TV news clips and great war stories. But what of that Studio 54 regular, New York man-about-town Donald J Trump that feisty up-and-coming deal-maker with whom Rubell and Schrager incidentally shared a lawyer, notorious rottweiler Roy Cohn? Mr Trump is disappointingly not mentioned.

An entertaining documentary. Maybe the full story of Studio 54 has yet to be told.