The directors new Beastie Boys doc is the latest twist in a singular career. What better time to seek out his best work online… 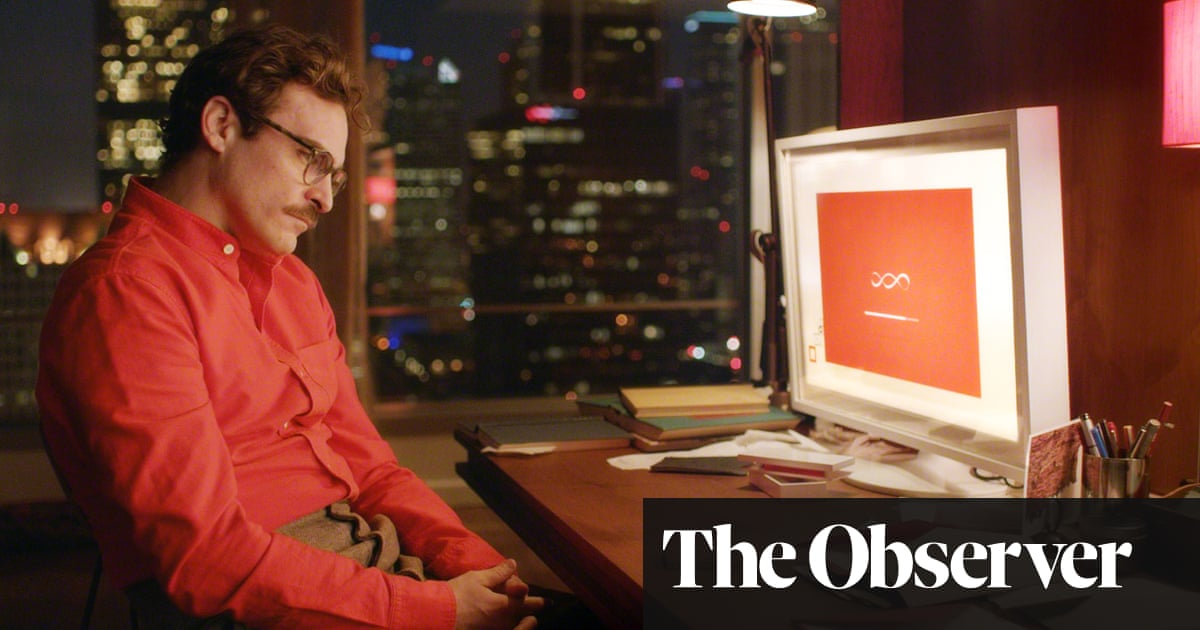 Its been a quiet few months for Apple TV+ since the glossy hype of its launch last November, but we got a taste of their promised hipper side this week. On Friday, the streaming platform premiered Beastie Boys Story, a new documentary by Spike Jonze on the tongue-in-cheek white rappers whose early-90s prominence he facilitated with some memorably anarchic music videos.

Mostly narrated to camera by surviving Beastie Boys Adam Horovitz and Mike Diamond in a stripped-down live documentary format, its a Generation X nostalgia trip that can be described with adjectives youd never have applied to the group in their prime: mellow, reflective, affectionate, and a bit melancholic, as it tracks their career path from brash satirists to hard-partying sellouts to legacy artists. Its a treat for Beastie Boys fans and Spike Jonze completists alike: I suspect theres substantial overlap in that Venn diagram.

Jonze is a film-maker unusually well suited to a home-curated streaming retrospective, even if his career started well before video-sharing platforms were a glint in the internets eye. Many directors progress from making ads to music videos to films without looking back, but Jonzes mixed-media oeuvre has remained dependent on all these formats for its cachet. You cant ignore any size of screen in appreciating his inventiveness and influence.

His four feature films are the obvious place to start. Being John Malkovich (1999) remains a breathtakingly strange and conceptually elastic debut, blending philosophy and flip absurdism with almost obnoxious ease. Jonze doubled down with screenwriter Charlie Kaufman on Adaptation (2002), a hilarious unpicking of the artists imagination. Never quite given the credit it deserved, Jonzes exquisite 2009 adaptation of Maurice Sendaks Where the Wild Things Are trickily honoured existing iconography while adding fresh nuances of meaning and feeling. Her, which justly won him a screenplay Oscar in 2014, was a forward-thinking man-machine romance that looks all the more prescient in times of self-isolation. All are readily available on iTunes and Amazon, and generously reward repeat visits, but they only tell half the story of their directors career.

The rest is to be found by digging through YouTube, Vimeo and other free platforms, where his dizzy array of shorts, commercials and music videos are to be found, albeit often in variable quality. Of the videos, some are iconic, imprinted on their era: the swirling, makeshift mini-musical he choreographed for Bjrks Its Oh So Quiet; the snappy surprise factor of Christopher Walkens dance moves in Fatboy Slims Weapon of Choice; the surreal dog-human odyssey of Daft Punks Da Funk; and of course the chaotic crime-procedural parody he constructed for the Beastie Boys Sabotage. My favourite is slightly less ubiquitous: his propulsively cinematic but oddly mournful clip for the Chemical Brothers Elektrobank, starring his then-wife Sofia Coppola as a star gymnast. Its remarkable how brightly and wittily they hold up today.

Jonzes ads offer similarly concentrated rewards, and commercial production company MJZ has a dedicated page showcasing some of his best. They include The New Perfume, an infectious four-minute dance freakout for Kenzo that rather nicely complements the aforementioned Walken video; his fluorescent, FKA twigs-starring Welcome Home ad for Apple; and Lamp, a short, deadpan Ikea ad that brusquely and brilliantly sends up the manipulative mechanics of the medium.

Over at the reliably slick, user-friendly Short of the Week site, meanwhile, a few Jonze curiosities are freely available to stream. Im Here is a wistful half-hour robot romance sweetly inspired by Shel Silversteins childrens classic The Giving Tree; Mourir auprs de toi, a beguiling, rustically animated bookshop fantasy; two music-related spinoffs are the Arcade Fire-attached, adolescents-eye short Scenes from the Suburbs and the morbid, woozy waking nightmare of Kanye West in We Were Once a Fairytale. And thats before you get to Jonzes recent direction of Aziz Ansaris Right Now comedy special on Netflix, or indeed his involvement as writer and producer of the four Jackass films thus far, all available to stream on Now TV. With such a restless, oddball career to work from, your own Jonze marathon can be as classy or crude as you like.

Also new on streaming and DVD