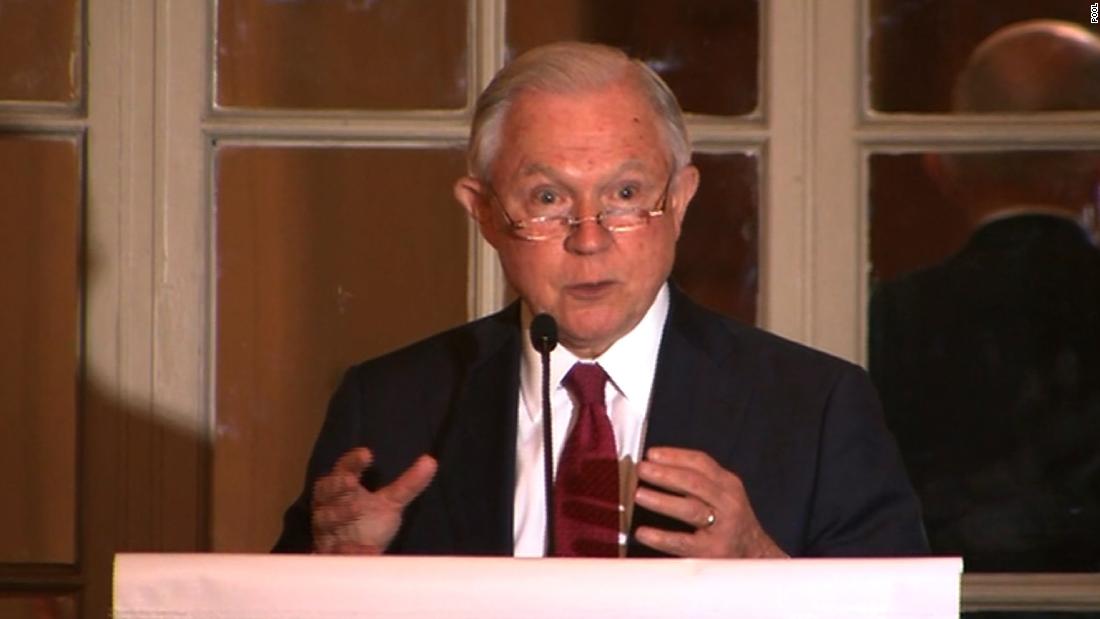 (CNN)Attorney General Jeff Sessions on Tuesday withdrew a number of policy “guidance documents” from past administrations related to immigration that he found “unnecessary, outdated, inconsistent with existing law, or otherwise improper.”

The rescinded documents did not confer legal rights but rather functioned as easy-to-use resources created to explain the parameters of complicated areas of the law, such as the Immigration and Nationality Act, or simply to assist non-English speakers.
One guide titled “Look at the Facts, Not at the Faces: Your Guide to Fair Employment” offers guidance on how to avoid immigration-related employment discrimination. A one-page handout titled “Refugees and Asylees Have the Right to Work” appears to function as a practical resource for employers.
In a statement Tuesday, Sessions said these documents were wrongheaded because “agencies often tried to impose new rules on the American people without any public notice or comment period.”
But some Justice Department alumni found the move misguided.
“For example, when in the DOJ Criminal Division I worked on the DOJ Language Access Plan which was about making sure witnesses and victims of crimes (not criminals) had the ability to understand processes & what their rights were in a language other than English,” tweeted Julie Zebrak, who spent 18 years at the Justice Department and emphasized that the guidance served a practical purpose.
“How can you usefully help serve as a witness when you can’t read what the paperwork, emails, & website say about what you need to do, where you need to be, what forms you need to complete, etc.?” she wrote in additional Twitter posts.
Aside from rolling back Obama-era guidance, Sessions is taking more concrete steps on immigration.
CNN reported Friday that the Justice Department is considering a draft regulation that would prevent people from claiming asylum if they’re convicted of illegally entering the United States. Sessions has frequently said those seeking asylum should go to valid ports of entry when coming into the country.