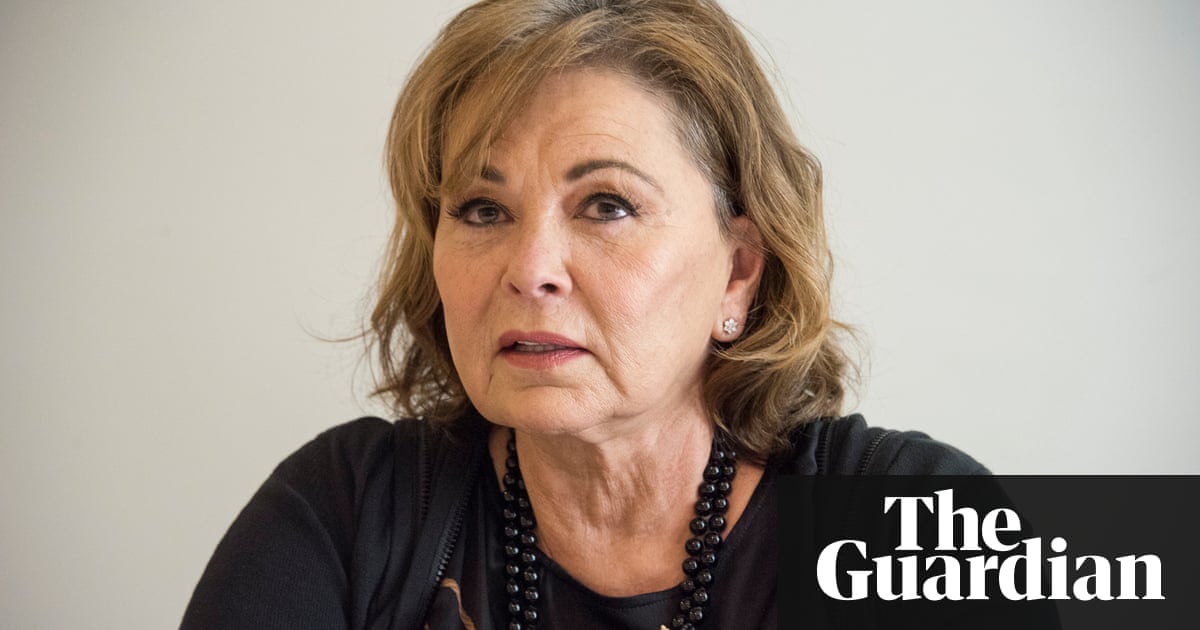 Roseanne Barr has given an emotional interview, saying she feels remorse for the racist tweet that prompted ABC to cancel the revival of her show Roseanne.

Barr recorded a podcast interview with her longtime friend Rabbi Shmuley Boteach. On Sunday, he published an edited transcript and recording of the conversation, in which Barr says she never would have wittingly called any black person a monkey.

She has since blamed the tweet, aimed at former Obama adviser Valerie Jarrett, on the sleeping drug Ambien and deleted it.

ABC swiftly announced the cancellation of the top-rated show, and has recently announced a spin-off, with working title The Connors, which will star most of the cast, although not Barr.

Barr spoke through tears for much of the interview with Boteach, her first since the cancellation of the Roseanne reboot. The pair spoke about theology and Barrs study of the Torah, and Boteach invited her to set the record straight.

How do you, someone who looks at Martin Luther King as an idol and loves the Torah … how did you write something that people feel is in complete contravention of that values system? he asked.

I didnt mean what they think I meant. And thats whats so painful. But I have to face that it hurt people, Barr said. When you hurt people even unwillingly theres no excuse. I dont want to run off and blather on with excuses. But I apologize to anyone who thought, or felt offended and who thought that I meant something that I, in fact, did not mean. It was my own ignorance, and theres no excuse for that ignorance.

She said the time was particularly difficult as she has loved ones who are African American.

I have black children in my family. I cant, I cant let em say these things about that, after 30 years of my putting my family and my health and my livelihood at risk to stand up for people. Im a lot of things, a loud mouth and all that stuff, she said, through tears.

But Im not stupid, for Gods sake. I never would have wittingly called any black person, they are a monkey. I just wouldnt do that. I didnt do that. And people think that I did that and it just kills me … Im just so sorry that I was so unclear and stupid.

Barr also lamented that some people didnt accept her explanation, saying the sleeping drug impaired her ahead of the tweet. I dont excuse it. Its an explanation, she said.

I said to God I am willing to accept whatever consequences this brings because I know Ive done wrong. Im going to accept what the consequences are and I do, and I have, Barr said. But they dont ever stop. They dont accept my apology, or explanation. And Ive made myself a hate magnet. And as a Jew, its just horrible. Its horrible.

Barr has previously drawn criticism for her support of Donald Trumps candidacy; in March, he called Barr to congratulate her for the shows ratings.

On Thursday ABC announced it will air a 10-episode Conner family sitcom this fall without Barr in it. In a statement issued by the shows producer, Barr said she agreed to the settlement to save the jobs of 200 cast and crew members.

Though Roseanne prompted outrage for jokes about minority characters, and an episode some called Islamophobic, it was watched by an enormous television audience. The first episode in March was seen by more than 25 million people.

Associated Press contributed to this report