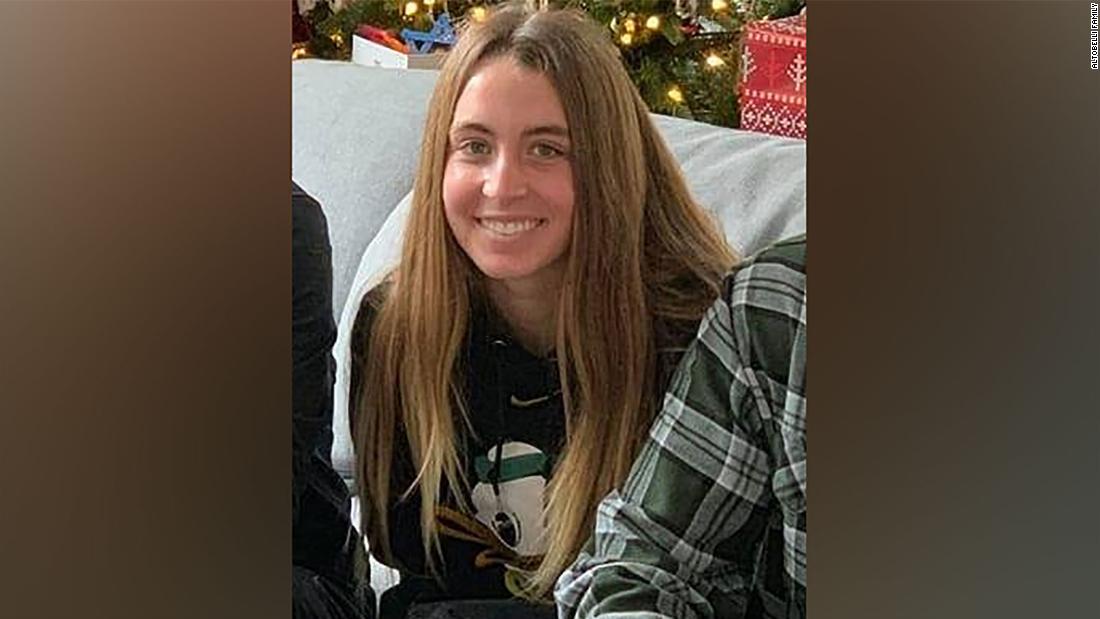 (CNN)Alexis Altobelli, who lost her parents and sister in the crash that killed Kobe Bryant, will get an internship at a top sports agency, per the Lakers legend’s wishes, the agency’s namesake told the Los Angeles Times.

Vanessa Bryant breaks hearts at ceremony
Pelinka was Bryant’s friend and former agent, and godfather to his daughter, Gianna, who died along with her dad and seven others in the January 26 crash in Calabasas. 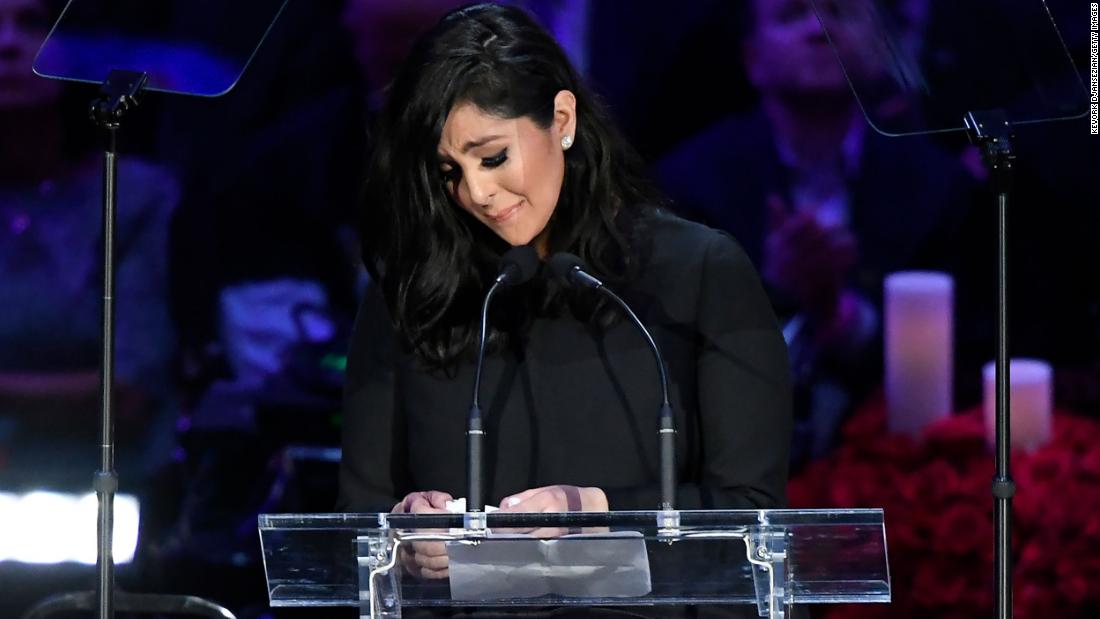 The Lakers executive was at church, he said, when Bryant reached out from the chopper to ask if he knew a certain Southern California sports agent, who the Times has identified as Scott Boras. CNN’s attempts to reach Boras were unsuccessful.
Bryant wanted to vouch for Lexi’s character and intellect, and Pelinka told him that he’d seen Boras at a recent Lakers game and would put a plan in motion.
“A handful of minutes later, Kobe and Gianna and seven other beautiful souls ascended into heaven,” Pelinka said, explaining the texts were exchanged just minutes before the Sikorsky S-76 carrying Bryant and the others crashed into the Santa Monica Mountains.
“Kobe lived to make other people’s lives better all the way up until his final text,” he said.
Pelinka called Boras in the days after Bryant’s death, the agent told Times columnist Dylan Hernandez. Boras was an acquaintance of Lexi’s father, Orange Coast College baseball coach John Altobelli, who last season lent his players so Boras’ client, 2015 Cy Young Award winner Dallas Keuchel, could build arm strength pitching simulated games, he told the paper. The superagent had also met Bryant at the Newport Beach church they both attended, Hernandez reported. 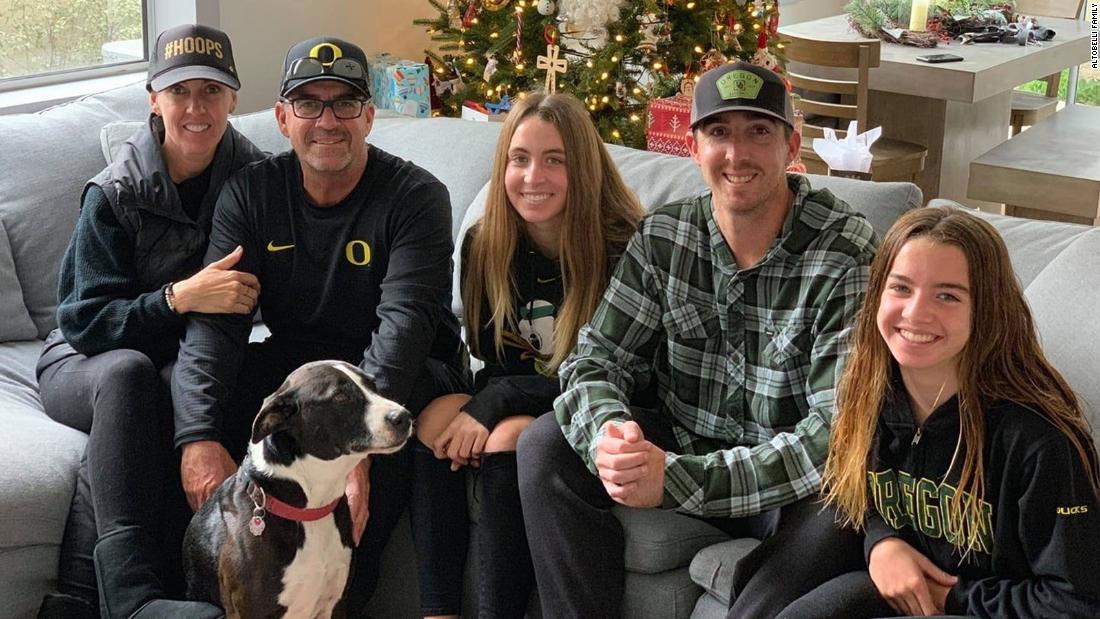 Before the crash, Boras had invited Altobelll and Lexi to tour his Boras Corp. office, he said, and there was a plan in place to discuss how the 16-year-old could begin working there.
The position he intends to create will allow Lexi to rotate through the company, working with the marketing, baseball operations and sports science divisions, as well as in office administration, Hernandez reported.
Though Boras couldn’t be reached for comment, his agency tweeted the Times’ story.
Forbes describes the Newport Beach-based Boras Corp. as one the top sports agencies in the world (and No. 1 among agencies representing solely baseball players). It manages almost $2.4 billion in contracts and counts stars such as Bryce Harper, Stephen Strasburg and Max Scherzer among its clientele, Forbes reports.