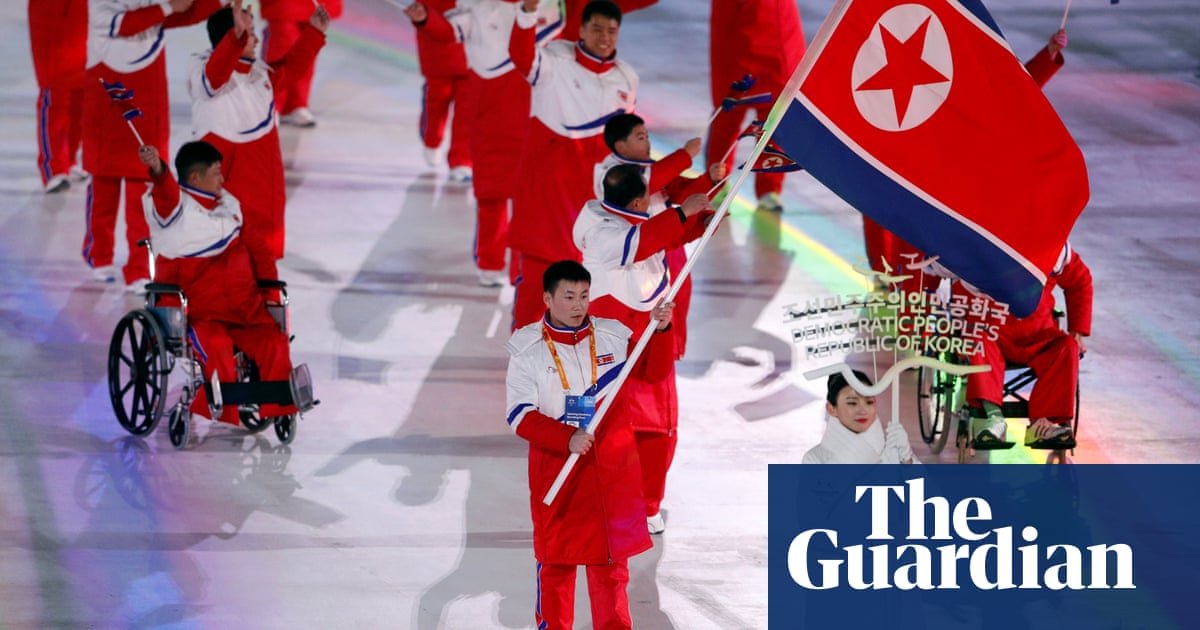 The United States has blocked a request by the International Olympic Committee (IOC) to transfer sports equipment to North Korea so its athletes can prepare, qualify and participate in the Olympic Games, United Nations diplomats said on Thursday.

The IOC president, Thomas Bach, asked the UN security council North Korea sanctions committee, in a 3 July letter, for an exemption to allow the transfer. The United States on Wednesday told the committee, which operates by consensus, it objected.

A US official declined to comment on confidential committee deliberations, but added: We remain upbeat about the prospects of denuclearization of North Korea, but it will take full enforcement of sanctions to get us there.

Donald Trump and the North Korean leader, Kim Jong-un, met for the first time in Singapore in June and the US secretary of state, Mike Pompeo, followed up with inconclusive talks with North Korea this month.

After briefing security council envoys last week, Pompeo and the US ambassador to the UN, Nikki Haley, warned against loosening sanctions on Pyongyang after Russia and China suggested the council could discuss such a move.

The IOC did not immediately respond to a request for comment on the US objection to transferring sports equipment. Tokyo will host the next Summer Olympics in 2020.

The UN security council has unanimously boosted sanctions on North Korea since 2006 in an effort to choke off funding for Pyongyangs nuclear and ballistic missile programs. The council has banned luxury goods, a somewhat gray area although it has said that this includes recreational sports equipment.

Bach said in May that the IOC, at the request of North and South Korea, would support peace talks on the Korean peninsula with sports initiatives.

The countries marched under a unified flag at the opening and closing ceremonies of Februarys Winter Olympics in Pyeongchang, South Korea, as tense relations between the countries started to thaw. Bach then visited North Korea in March and met Kim.