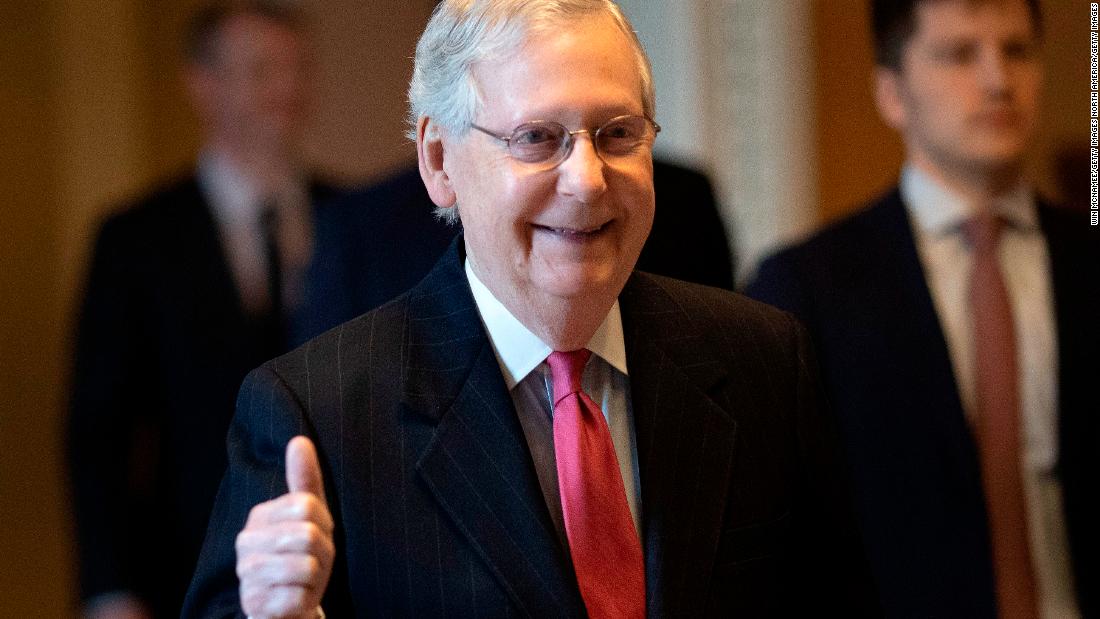 (CNN)Last week, while making an argument that states should consider bankruptcy rather than asking the federal government for money to stave off fiscal disaster amid the global Covid-19 pandemic, Senate Majority Leader Mitch McConnell invoked his deep and obviously sincere concern for “future generations” of American taxpayers.

The next day, New York Gov. Andrew Cuomo called this argument “one of the really dumb ideas of all time,” as well as a ploy to keep money away from Democratic-leaning states, like his, which have seen thousands of deaths from the pandemic. Indeed, McConnell’s office last week had referred to the state requests as “Blue State Bailouts.”
Then on Monday, McConnell tried to walk back those comments, telling Fox News Radio that he “wasn’t saying (the states) had to take bankruptcy” and that he instead was “pointing out they have their own fiscal problems that predate the coronavirus.” McConnell also said there “probably will be another state and local funding bill.”
Come on, McConnell. I understand the impulse to avoid shunting debt onto future people — even future Blue State people. That logic is theoretically sound. The problem is that it’s hard to read those words as sincere coming from someone whose positions, especially on climate change, routinely shove mountains of debt and loss and problems — existential ones — onto future people. 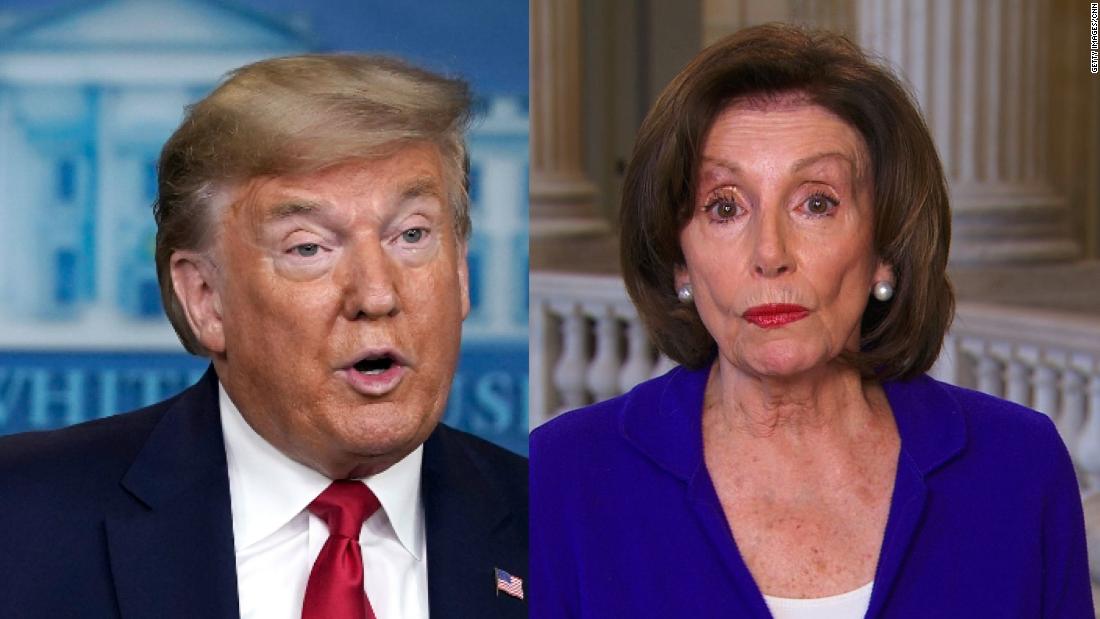 In addition to inaction on climate change, McConnell and the GOP passed tax cuts in 2017 that favor the wealthy and corporations, and were expected to add $2 trillion over 10 years to the federal deficit.
Fundamentally, the more often politicians employ “future generations” for cheap rhetorical gain, the emptier those important little words become, and the further society sinks into now-now-right-now thinking, a dangerous myopia.
This trend is sometimes amusing (bitterly so) but more often troubling, especially when it comes to environmental issues, which inherently require longer-term thinking.
Consider what the world would look like if elected officials — like McConnell — actually put “future generations” at the forefront of their decision making. What would happen if nations granted those future people (call them “unborn generations” if it suits you) legal rights? Or if we adopted the Native American tradition — now memorialized in eco-corporate soap bottles — of making decisions with the next seven generations in mind?
The climate emergency, income inequality, pollution, the extinction crisis (we humans wiped out 60% of all vertebrate animal populations since 1970, according to a 2018 report form the World Wildlife Fund) — they’d all be fixed.
McConnell, his Senate Republicans and the Trump administration, meanwhile, have been proponents of fossil fuel industries, whose activities, scientists have known for decades, are warming the planet and posing existential risks; McConnell and his Republicans have rallied behind coal, a fuel that, when burned, is a major contributor to global warming and air pollution deaths; and they have pledged to abandon the Paris Agreement, which aims to leverage international cooperation and peer pressure to wean the world economy off of dirty fuels. 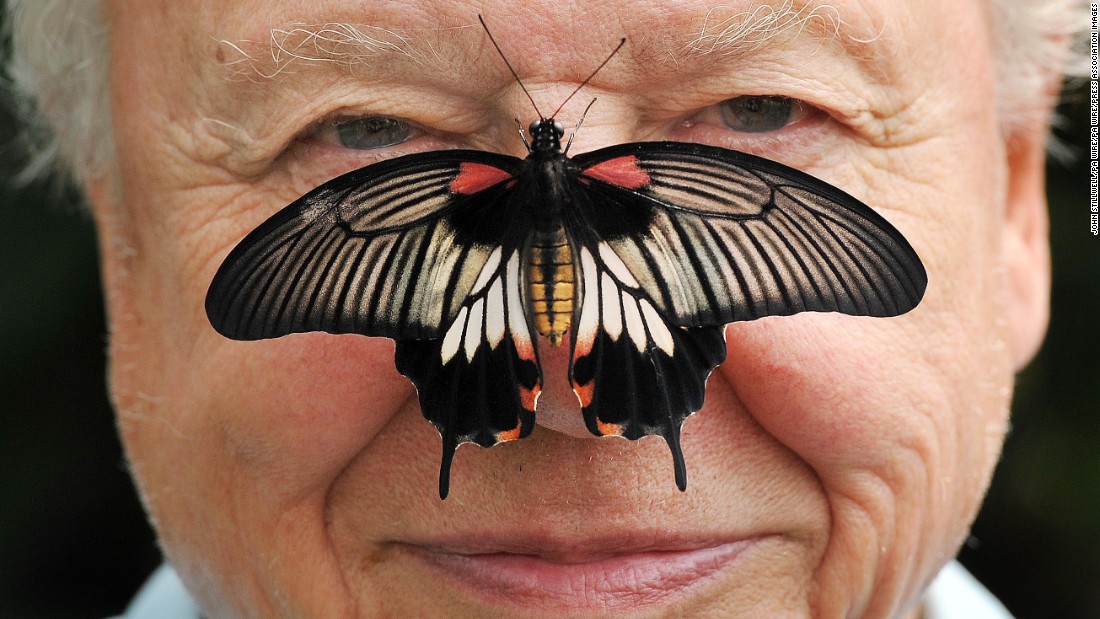 The debts from any single government bailout — the costs foisted onto “future-generations” that McConnell likes to talk about when it suits him politically — are dwarfed by the hundreds of years of real long-term problems, the lives and trillions of dollars lost, that these environmental policies are creating.
Yet, those who put the future at risk like this seemingly love to trot out those two words — and it’s not just McConnell. Last July, President Donald Trump gathered the administration’s environmental officials in the East Room of the White House to talk about his environmental record, which, by nearly all accounts, is among the worst in modern history (it includes for example, full-throated support for fossil fuel interests, and a strategic relaxing of environmental rules — to exploit the country’s natural treasure).
Mary Neumayr, chair of the White House Council on Environmental Quality, claimed that, “Under President Trump’s direction, agencies are improving the management of our ocean and coastal waters for present and future generations of Americans.” When evaluating that questionable claim, consider that the climate crisis is raising sea levels worldwide, threatening coastal land and property. Adding insult, the Trump administration has pushed to open up new areas of the ocean for offshore oil drilling, which creates pollution risks (remember the BP spills?) and drives global warming.
“As we celebrate our nation’s founding,” Trump said at that event, “we’re reminded once more of our profound obligation to protect America’s extraordinary blessings for the next generation and many generations, frankly, to come.”
In this political context, “future generations’,” fate like so many other important topics, risks becoming entirely devoid of meaning — the new “but think of the children!” It’s a conversation-stopper, a false moral high ground, one that in reality will only serve to reinforce our dangerous and seemingly endemic short-term thinking on policy. 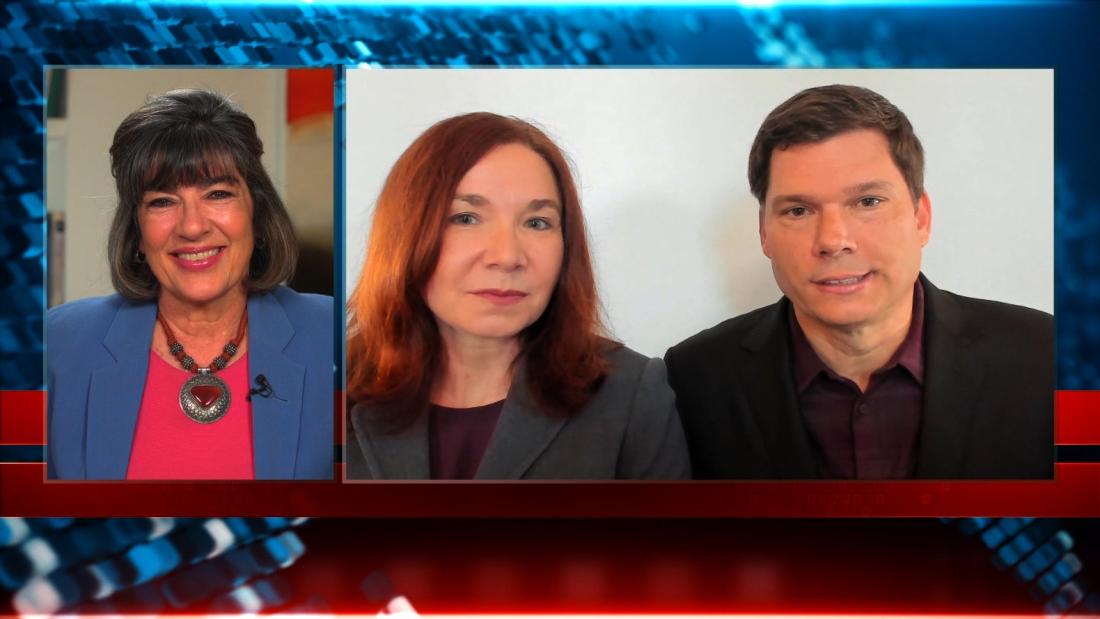 The climate implications of coronavirus

That’s frustrating, to say the least. Especially considering that there are important and genuine conversations about the rights of people who are yet to inhabit Earth. A group of American children, for example, sued the federal government in in 2015, arguing that the government’s support for fossil fuel extraction jeopardized the constitutional rights of children and future generations to life, liberty and property. (A federal appeals court in January ruled the case should be thrown out, saying the policy changes the plaintiffs sought would need to be handled by other branches of government, not the courts).
Mary Christina Wood, a professor at the University of Oregon Law School, whose work influenced that case, has argued that the Earth’s atmosphere is held in public trust for all of us, and for future generations of people. The 2015 Paris Agreement on climate change makes reference to “intergenerational equity.” And residents of Toledo, Ohio, decided in 2019 to declare Lake Erie a living being with its own rights — an attempt, in essence, at protecting the lake for future Toledoans.
Perhaps McConnell was being genuine when he said he worried that future generations would be saddled with unmanageable debt from the federal response to Covid-19. Perhaps that’s true, regardless of whether aid is eventually offered to the states. That view, however, would be inconsistent with the policy record of someone who, time and again, has favored monied fossil fuel interests over the rights of future people to a livable planet, one that is safe for them and for their children’s children’s children.