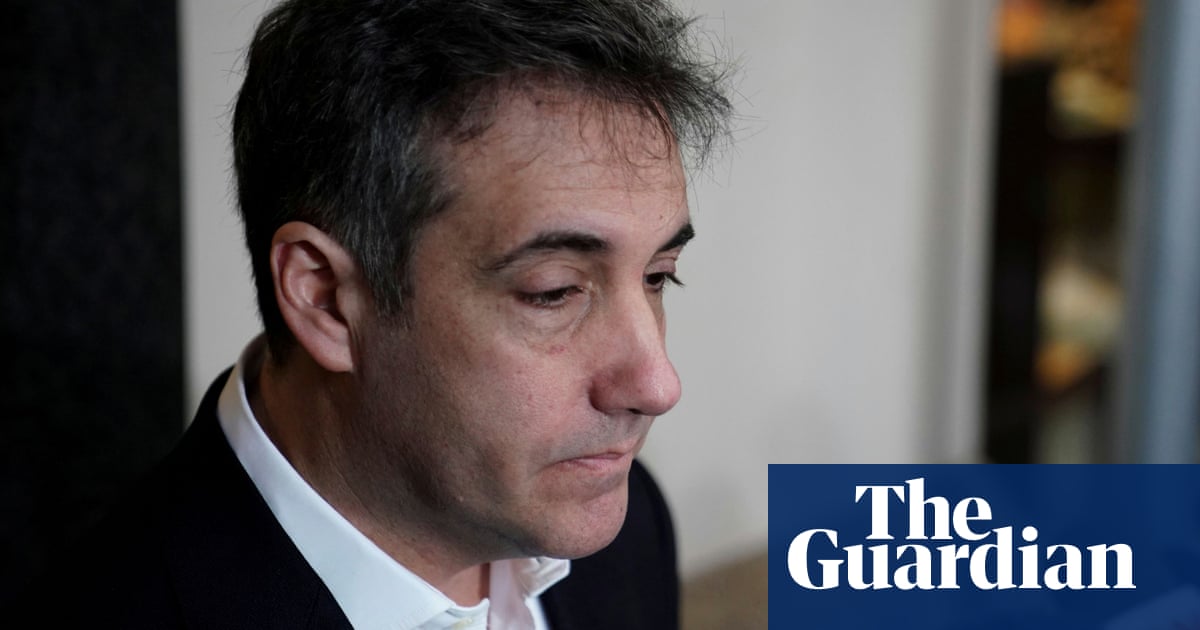 Coronavirus has become a get out of jail card for hundreds of low-level inmates across the country, and even hard-timers are seeking their freedom with the argument that its not a matter of if but when the deadly illness sweeps through tightly packed populations behind bars.

Among those pleading for compassionate release or home detention are the former head of the Cali drug cartel, Donald Trumps former personal attorney Michael Cohen, Ponzi schemer Bernard Madoff and dozens of inmates at New York Citys Rikers Island, part of a jail system that lost an employee to the virus this week.

He is in poor health. He is 81 years old, David Oscar Markus, the attorney for cocaine kingpin Gilberto Rodrguez-Orejuela, wrote in emergency court papers this week seeking his release after serving about half of a 30-year drug-trafficking sentence. When (not if) Covid-19 hits his prison, he will not have much of a chance.

While widespread outbreaks of coronavirus behind bars have yet to happen, the frenzy of legal activity underscores a crude reality thats only beginning to sink in: Americas nearly 7,000 jails, prisons and correction facilities are an ideal breeding ground for the virus, as dangerous as nursing homes and cruise ships but far less sanitary.

Stepped-up cleanings and a temporary halt to visitations at many lockups across the country in the midst of the crisis cant make up for the fact that ventilation behind bars is often poor, inmates sleep at close quarters and share a small number of bathrooms.

The 81-year-old Madoff, who is serving a 150-year sentence for bilking thousands of investors in a $17.5bn Ponzi scheme, had just asked last month to be released early in light of his terminal kidney disease. Now his attorney is calling on all at-risk federal prisoners to be released for their own safety because of the coronavirus.

The federal prison system has consistently shown an inability to respond to major crises, Madoffs attorney Brandon Sample told the Associated Press. My concerns are even more amplified for prisoners at federal medical centers and those who are aged.

Prosecutors argued against Rodrguez-Orejuelas emergency request and noted that the federal prison in Butner, North Carolina, where both he and Madoff are being held has not had any staff or inmates diagnosed with the virus, and staff are being screened upon entry.

Its not just attorneys for the wealthy and powerful seeking release.

In New York, public defenders asked judges to release older and at-risk inmates from the citys beleaguered federal jails, saying pre-trial confinement creates the ideal environment for the transmission of contagious disease. The motions cite a provision of the Bail Reform Act allowing for the temporary release of pre-trial inmates under compelling circumstances.

Some authorities around the nation appear to agree. Police departments are incarcerating fewer people, prosecutors are letting non-violent offenders out early and judges are postponing or finding alternatives to jail sentences.

In Los Angeles, the nations largest jail system has trimmed its population by more than 600 since 28 February, allowing many inmates with fewer than 30 days left on their sentences to be released early. In Cleveland, judges held a special session over the weekend to settle cases with guilty pleas and release more than 200 low-level, non-violent inmates. And in Miami, the top state attorney has urged the release of all non-violent felons and those being held on misdemeanors.

New York Citys board of correction this week called for the immediate release of all high-risk inmates after an an investigator assigned to the jail system died over the weekend of the coronavirus. The 56-year-old man was said to have a pre-existing health condition and only limited contact with inmates. The citys jail system has about 8,000 inmates, most at the notorious Rikers Island.

However, accommodating the surge of requests poses its own challenge. Courts around the country are shutting down, with only a skeletal staff working.

Public health officials stress that older people and those with existing health problems are most at risk from coronavirus but that the vast majority of people will only suffer mild or moderate symptoms, such as fever and cough, with recovery in a matter of weeks.

But such assurances are small solace for inmates.

The Twitter account of Michael Cohen, Trumps former attorney who is serving a three-year sentence for crimes including tax evasion and campaign finance violations, shared over the weekend an online petition seeking the transfer of non-violent federal prisoners to home confinement.

Addressed specifically to Trump, it argues the move would give the prison facilities additional (and much needed) medical triage and logistic space for those who will become infected.

Without your intervention, scores of non-violent offenders are at risk of death, it reads, and these people were not given a death sentence.