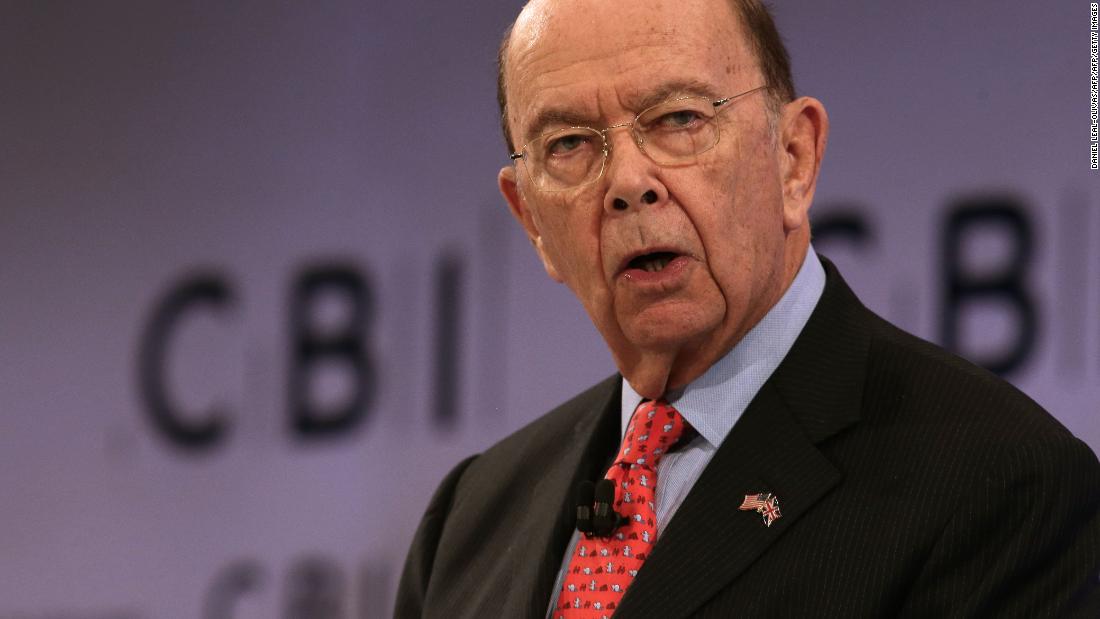 (CNN)A government watchdog group is calling for the Commerce Department’s inspector general to investigate whether Secretary Wilbur Ross violated criminal conflict of interest laws, in a detailed, more than 100-page reportit filed with the IG Mondayand was obtained by CNN.