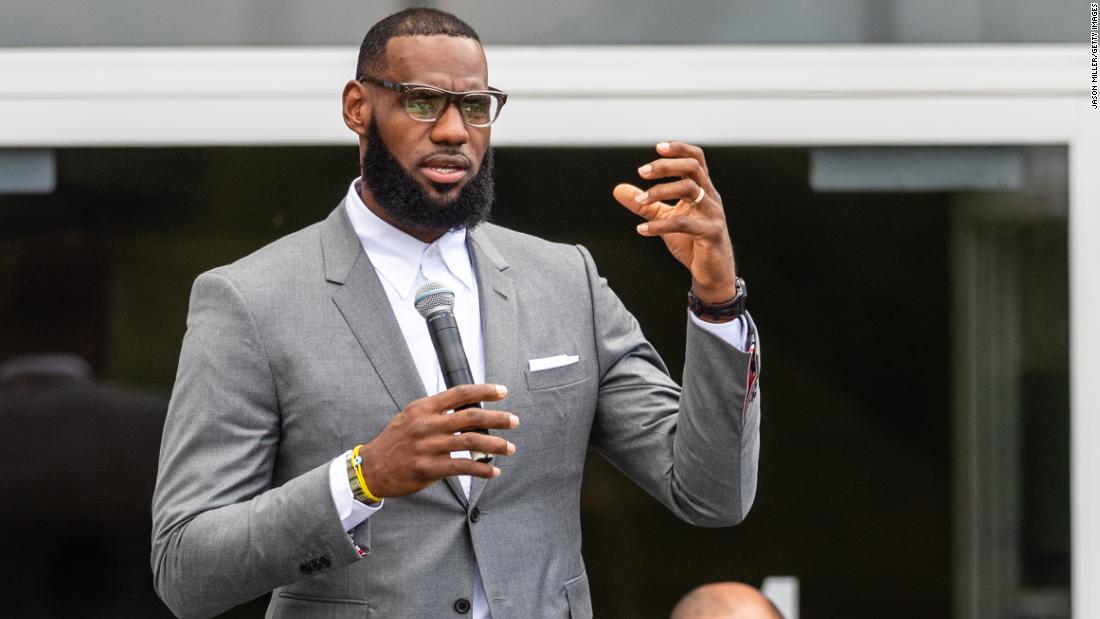 (CNN)LeBron James has Fox News host Laura Ingraham to thank for the title of his new project.

The title comes from comments Ingraham directed to James on air in February, relating to news that some players from the Golden State Warriors declined an invitation to the White House after their championship win in 2018.
Director Gotham Chopra, who was also behind Showtime’s “Kobe Bryant’s Muse,” will direct the series.
In addition to James, Maverick Carter will serve as an executive producer.
“If being a star athlete is inherently a political experience, ‘Shut Up and Dribble’ tells that complex and dramatic story from the past to the present and from the inside out,” said Showtime President David Nevins in a statement.
The project marks the latest television effort from James.
He has an unscripted series called “The Shop,” billed as a barbershop-set chat show with high profile guests, premiering on HBO on Aug. 28.
James is also an executive producer on other docuseries coming to the History Channel, HBO and Starz.