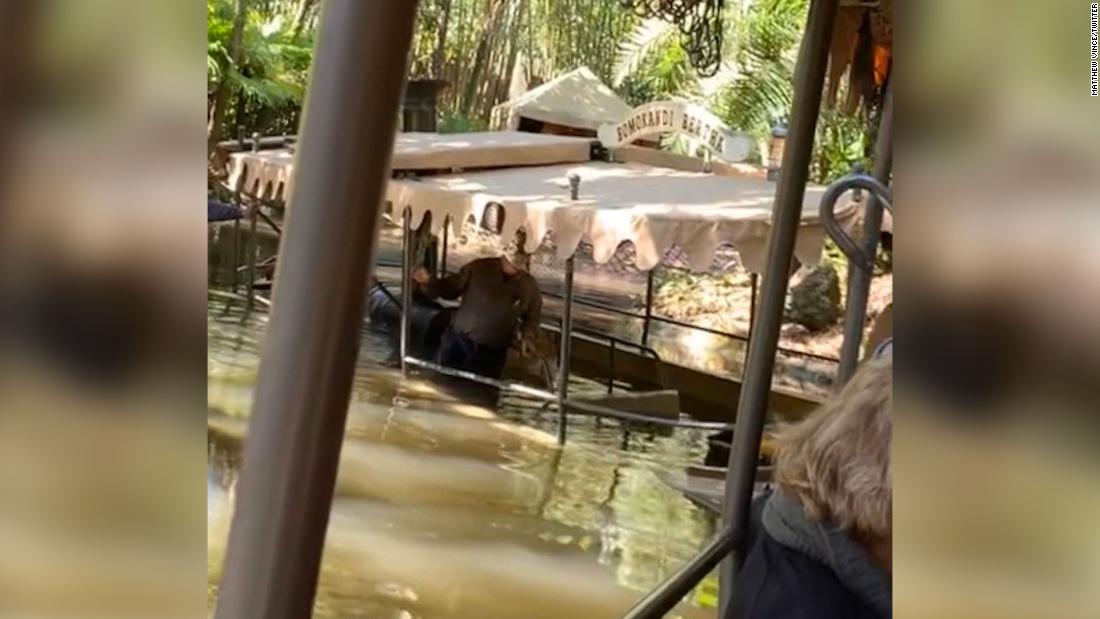 (CNN)Disney’s Magic Kingdom in Orlando may be known as “The Most Magical Place on Earth,” but for some visitors riding the Jungle Cruise on Thursday, the experience was a bit less magical and a lot more wet.

Matthew Vince, who was on the ride, said more than a foot of water flooded the boat.
The boat “went from floating to sunk in about a minute,” Vince told CNN affiliate WPTV. “Everyone was fine and we were rescued in about 20 minutes.” 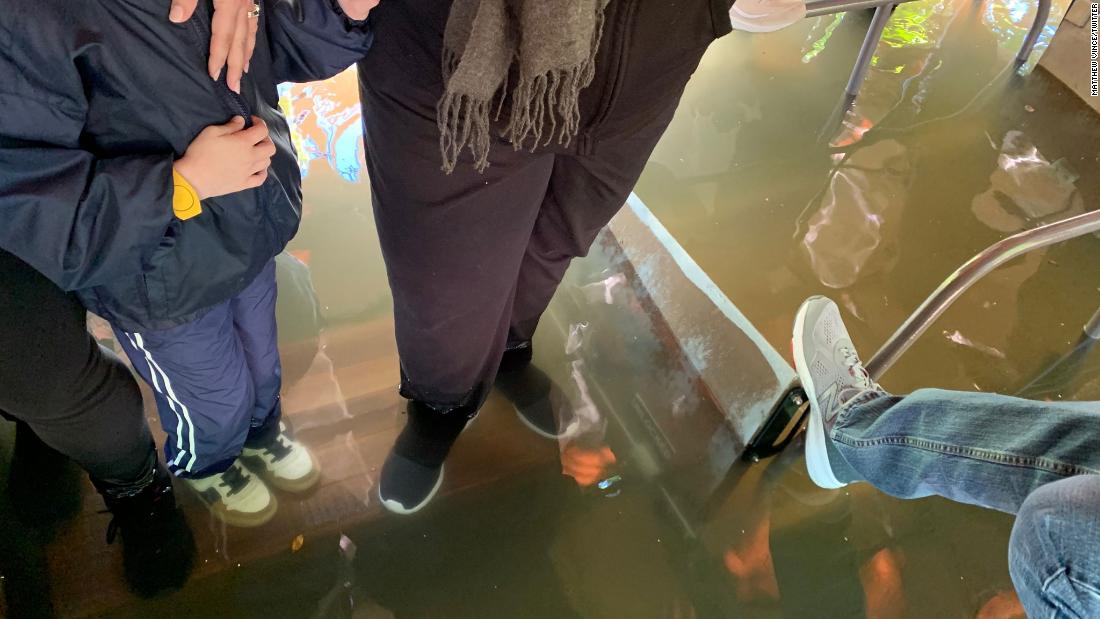 A spokesperson for Disney confirmed to CNN affiliate WFTV that the boat took on some water, but added that everyone was able to get off the boat safely.
Firefighters with the Reedy Creek Fire Department responded to the scene, but no one was transported to the hospital, a spokeswoman with the department told CNN.
The ride reopened around 2:30 p.m., according to WPTV.
The Jungle Cruise, which opened in 1971, is a fan favorite and one of the park’s most iconic rides, o the incident naturally got Twitter stirring.
Some speculated it was a publicity stunt to promote Disney’s upcoming “Jungle Cruise” movie featuring Dwayne Johnson.
Others jokingly worried for the fate of the guests because of all the dangerous “beasts” they could encounter.
Disney said it worked with the people who were on the boat so that they could enjoy the rest of their day at the park, according to CNN affiliate WESH.