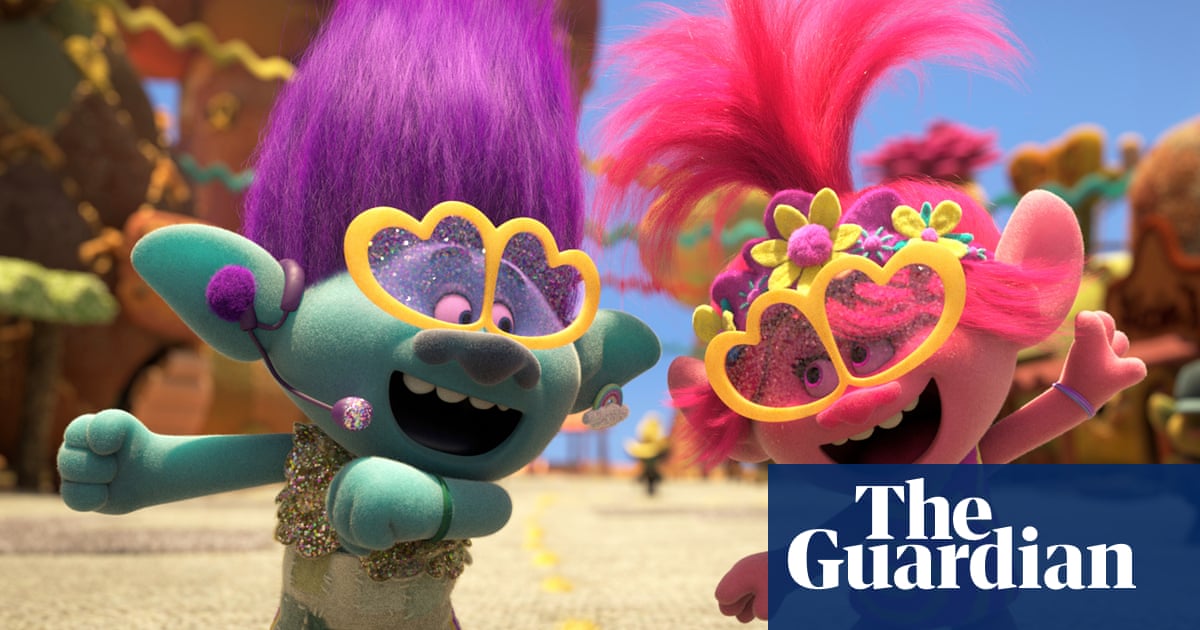 Few people had Trolls World Tour near the top of their list of Important Movies of 2020, but so it has come to pass. If it wasnt for that meddling coronavirus, we would all be gearing up for the new Bond movie right now; instead, we have a sequel to a painfully bright 2016 kids animation. But Trolls World Tour really matters. For starters, it is the first Hollywood movie intended for cinema release that is instead going straight to streaming. So its a test case. Will housebound punters be prepared to stump up 16 ($20) to watch a new release online?

If Trolls World Tour goes down badly, it is a signal to Hollywood that theres very little money to be made from new releases until the pandemic is over. If it is a success, it could be even worse. The studio system depends on box-office receipts generated during the theatrical window: the period when new movies are only available at cinemas. If people become used to getting new releases direct to their homes, they might never go back. Once broken, the theatrical window might never get fixed.

Trolls World Tour could also represent another revolution. The great Hollywood shutdown means live-action movies have ground to a halt. Hollywood animation studios have also shut, but the work continues remotely. In fact, it is theoretically possible to make a movie like Trolls World Tour without anyone actually meeting face to face. So again, there might be no going back. Cumbersome productions such as Bond could be the dinosaurs in this dystopian scenario, primed for a mass extinction, with animations like Trolls better adapted for survival, like small mammals or cockroaches.

If this is a revolution, Trolls World Tour is a pretty weird vehicle for it. According to the plot, the garishly hued trolls live in tribes according to musical genres: pop, funk, classical, and so on. But like a junior Infinity War, the hard rock trolls are trying to take over the world by uniting the six strings and turning everyone into rock zombies. Leaving aside the conservative rock is evil message, the set-up allows for a bewildering array of voice cameos: Ozzy Osbourne, George Clinton, Gwen Stefani, Kelly Clarkson, Anderson .Paak, Mary J Blige, Icona Pop, K-pop outfit Red Velvet, Anthony Ramos, even Jamie Dornan as a smooth jazz troll.

Nobody has seen it yet, but Im willing to bet it concludes with the tribes settling their differences and coming together as one beautiful rainbow nation in an uplifting group singalong written by Max Martin. That could be just the message of unity the world needs right now. Alternatively, the lowest-common-denominator global jukebox of saccharine sentiment might just tip you over the edge. Steve Rose

Trolls World Tour is available on demand on Monday 6 April