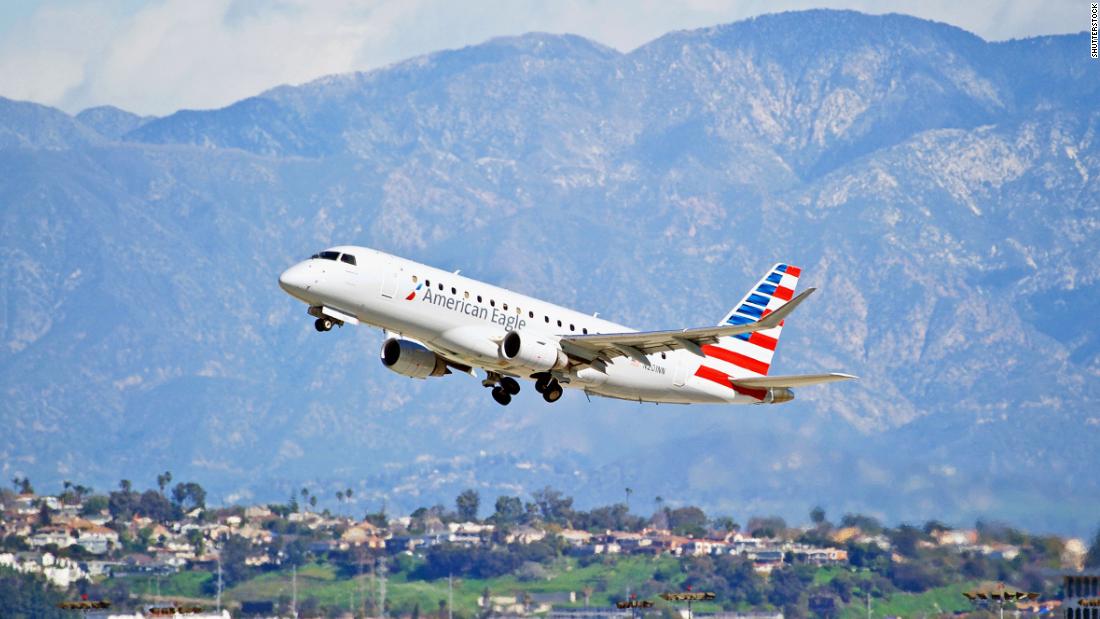 New York (CNN Business)Two regional airlines that fly feeder flights for United, Delta and American airlines will halt operations in the next few weeks, marking the first US carriers to be grounded by the coronavirus outbreak.

That would leave hundreds of smaller cities served only by regional jets with very limited air service — or perhaps none at all.
“We could be on the cusp of fundamentally changing the air transportation system in the United States,” said Faye Malarkey Black, the CEO of the Regional Airline Association. “History says once a city loses service, it doesn’t come back. These are the first shutdowns, but if we don’t get the help, and get it fast, this definitely won’t be the last.”
The two regional airlines fly smaller jets to small and mid-size cities. Bakersfield, California, Abiline, Texas, State College, Pennsylvania and Kalamazoo and Battle Creek, Michigan are among the cities that get all their service from regional airlines. Many other cities — from Tallahassee, Florida to Eugene, Oregon, –get almost all their service from regional carriers.
Those cities are very much at risk of losing their service in the crisis, according to Black.
“That’s the historical pattern, when there’s a downturn, the smaller communities are the ones that lose service first,” said Black.
The carriers shutting down are Compass Airlines, which will halt its Delta Connection operations on April 1 and its American Eagle flights on April 7. Trans States Airlines, which has common ownership with Compass, will shut its United Express operations on April 1.
Before the current crisis, the two carriers had 2,700 employees and flew nearly 10 million passengers annually on more than 500 daily flights to about 100 cities.
But those two carriers are a small but crucial segment of the US airline industry. All told, regional airlines carried 159 million passengers last year on more than 10,000 daily flights, or about 40% of the total number of US flights. Together they employed 59,000 workers last year.
And it isn’t just the smaller cities that are served by the regional carriers. Some routes may go to cities where a larger airline wants to provide service, but there isn’t enough demand for a full size jet. Many regional carriers fly between major cities, such as New York to Columbus, Ohio, or Atlanta to Denver.
Passenger traffic has plunged in the face of the virus outbreak, as public health officials advise Americans to stay home when possible, avoid groups of more than 10 people and eliminate non-essential travel.
Major airlines such American and United, which book their passengers on the regional airlines, have slashed schedules by about halfand what planes are flying have only 20% to 30% of seats sold, according to some estimates.
That has left smaller carriers reeling. “Radical capacity reductions left Compass without the ability to fly even minimally viable schedules,” said Trans States spokesperson Cartiay McCoy.
Even before the coronavirus crisis, regional carriers were having difficulty filling their staffing needs. Trans States was planning to shut down entirely at the end of 2020 due a pilot shortage.
Compass was likewise going to wind down its Delta service later this year, but was looking for a replacement agreement with another airline.
The coronavirus sped up the demise of both small carriers.
There is no prospect of relief from the federal government. The proposed bailout does not include the tens of billions in cash grants that the airline industry requested, and includes only loan guarantees that must be secured by assets such as planes.
Most regional airlines don’t own the planes they fly for the mainline carriers, and are unable to borrow money even with the federal guarantees, Black said. 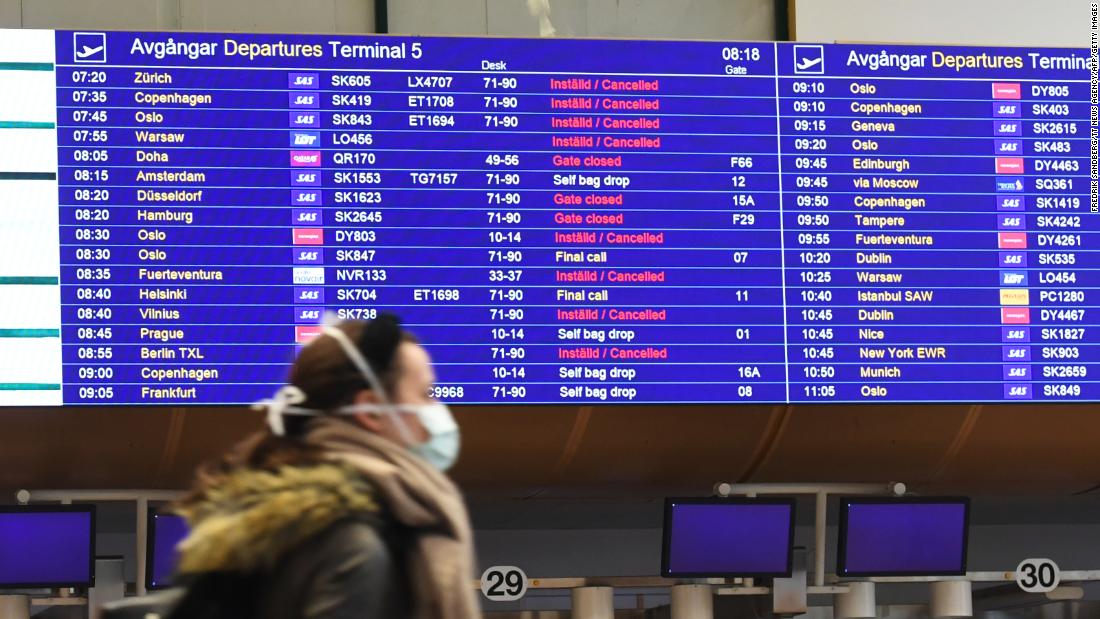 “This form [of bailout] does us no good,” said Black, association’s CEO. “We need our partners to be healthy, but we need lawmakers to understand that we’re a distinct business and any support needs to works for the regional airlines.”
Airline consultant Mike Boyd said that many of the smaller airports that will likely lose service were already at risk, partly because potential passengers were often willing to drive up to 90 minutes away to a bigger airport with more choices.
“Will communities lose air service? The local airport may, but many consumers will not,” Boyd said.