Amateur pastimes provide fair entertainment when the alternative is staring at the wall or, worse, watching the news 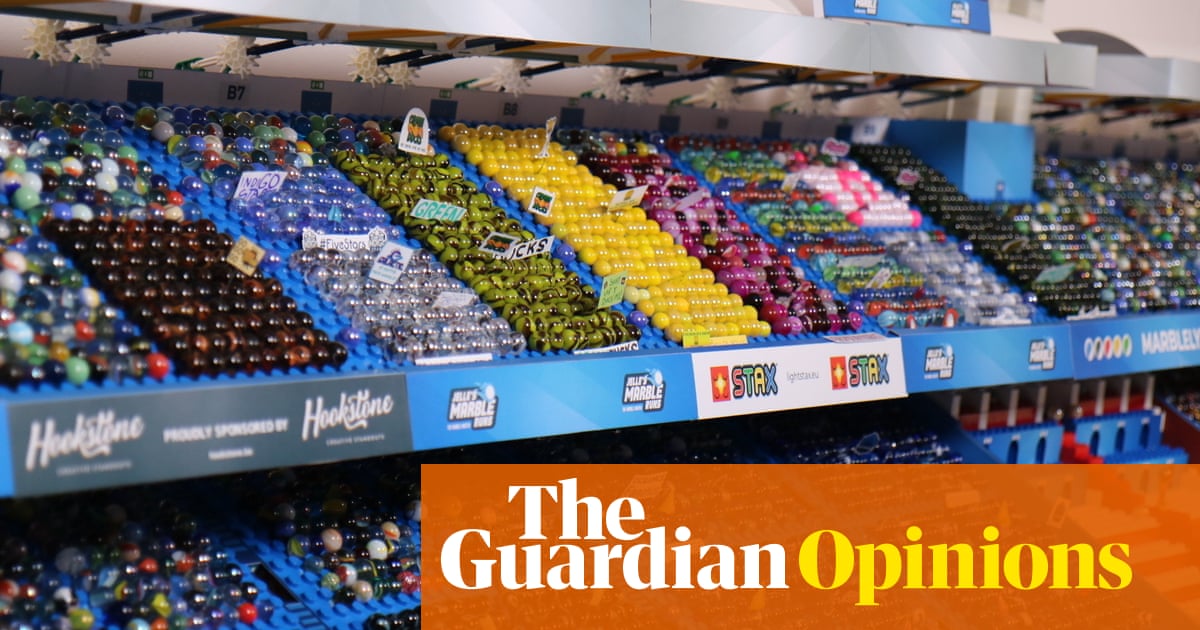 If you know one thing about CB Fry, its that he was a man of many talents. He made a Test century against Australia, tied the world longjump record, took a five-wicket haul at Lords, won a cap for England at right-back, started an FA Cup final for Southampton and played three games on the wing for the Barbarians.

His CV reads like a schoolboys daydream. But there is nothing in it quite so unlikely as his ability to make a standing leap on to a mantelpiece. Fry is the man who declined the throne of Albania and tried to forestall the war by teaching the Nazis to play cricket but, when all is said and done, that party trick was his pice de rsistance.

According to Frys biographer, Wallis Myers, Fry would face the mantelpiece, crouch down, take a leap upwards, turn in the air, and bow to the gallery with his feet planted on the shelf. The way Myers tells it, persuasion would occasionally get him to perform this turn at country houses, much to the interest of guests. Others who knew Fry say he didnt need all that much persuading.

Years later the playwright Ben Travers recalled that Fry, in a fit of enthusiastic reminiscence, had to be talked out of demonstrating it in the library at Lords. He was in his mid-70s at the time.

I was thinking about it the other day, when, in the first stirrings of cabin fever, I found myself eyeing the living room mantelpiece like it was some distant mountain, 110cm tall, with a scented candle, a clock, and a picture of the kids on top. A domestic Everest. Challenge is what makes men, said Edmund Hillary, 20 years after he had become the first person to make the summit. When men stop looking for challenges, we human beings will be in a very bad way.

Hillary would be heartened to know that even in the thick of the lockdown people havent quit yet. New challenges abound, even within these four walls.

Heres Pan Shancu, running an ultra-marathon around two dining tables in his living room in Hangzhou, 6,250 laps, or 50km, in 4hr 48min 44sec. I have not been outside for many days, today I cannot bear sitting down any more, he explained. And Elisha Nochomovitz, who swapped the Barcelona marathon for a run back and forth along the seven-metre strip of balcony outside his flat in Toulouse. I needed to assure myself I could still run 40km. He finished in 6hr 48min and said his neighbours were very understanding about the sound of his feet pounding up and down.

And James Page from Sidcup, who just completed his in 873 50-metre laps of his back garden. Ive trodden down all the grass, from out the window you can see a perfect trek of the loop I was running, he said. My wifes not too happy.

Its not just the amateurs. Andri Ragettli, the Swiss freestyle skiing champion, has set up an indoor parkour course in (and out) of his flat. (If you do not have a couple of spare trampolines handy, he has also set up the Ragettli challenge in which he is daring people to try to copy him in completing a loop under and around and up a dining table without touching the floor.)

There is sport to be found in the most unlikely places. Like the viral clips of the two men playing paddle tennis between their neighbouring windows on the fourth floor of their apartment block (their rally lasted 28 shots) and the pair playing ping pong with frying pans and a net made out of pasta boxes. Or Ian Bell lacing a bog roll down the corridor for four (Dont bowl there, son, he tells his kid) or Lionel Messi doing keepie-uppies with one (which brought to mind Michel Platinis line: What Zidane does with a ball, Maradona could do with an orange.).

Messi juggling a toilet roll seems like pretty fair entertainment when the alternative is staring at the wall or, worse, watching the news. Hence the runaway success of competitive marble racing. The most popular videos on Jelles Marble Runs, home of Marbula One, are pulling in a million views each. Subscribers are up 339% in the past fortnight.

There is a whole world of this nonsense out there to revel in and the beginnings of a roster of desperate events for a housebound Olympics to fill the gap left by Tokyo 2020. There are new sports waiting to be invented, new heroes to be discovered.

Heroes such as Silvio Sabba, who holds 234 Guinness world records. Many of them seem eminently breakable until you try. Among them, the tallest toilet roll tower built in 30 seconds (28 rolls), and the greatest number of eggs held in one hand, palm down (eight), the most pairs of underpants put on in 30 seconds (16), the most uncooked grains of rice moved with chopsticks in one minute (38), the tallest tower made out of Ferrero Rocher stacked on top of each other (12), the most sugar cubes balanced on the chin (17), and most coins stacked in one minute (69).