Many have found life financial precarious since the recession but, as the author of Squeezed explains, Its a system failure 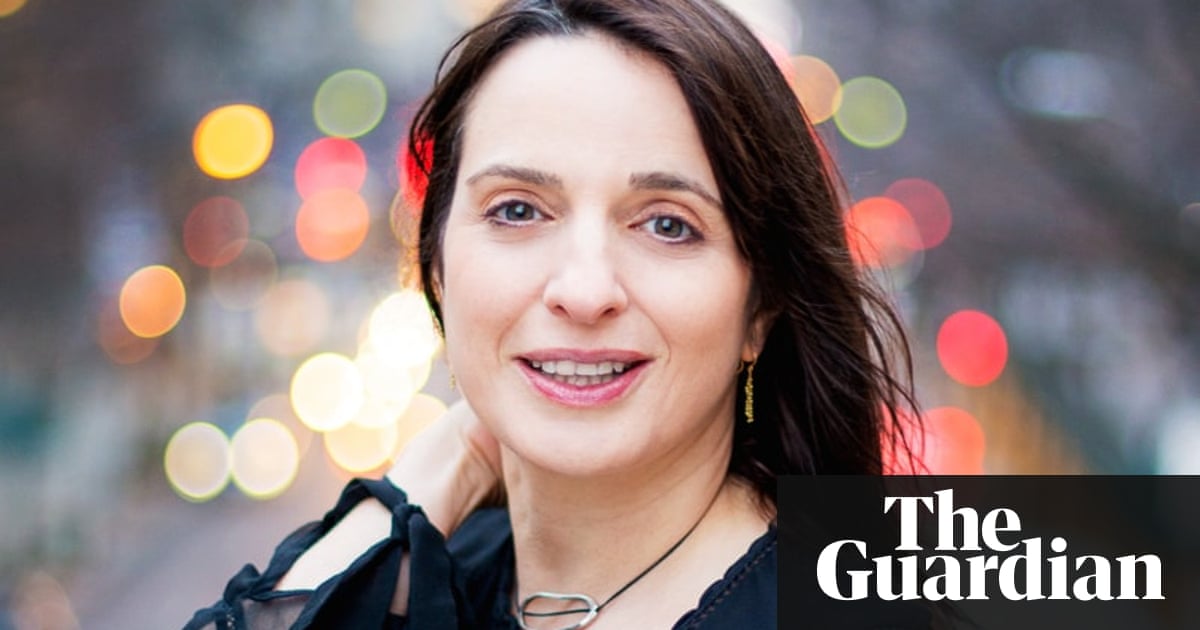 Alissa Quart wants you to know that its not your fault.

If youre one of the growing number of middle-class Americans who is highly educated but underemployed, laden with student debt and struggling to get by, then Quart wants you to know that you shouldnt blame yourself. Its a system failure, Quart says urgently, leaning across the table. Its been going on for decades and its culminating now in the American middle class.

Im sitting in an East Village cafe with Quart, a journalist and author, discussing her new book, Squeezed: Why Our Families Cant Afford America. Its not often that you can call a densely reported work of literary non-fiction about economic inequality a riveting page-turner, but Squeezed is just that.

The book takes you on a journey across an America where social mobility has stalled and the presumptions of middle-class life have disappeared. You meet teachers who drive an Uber to get by, kids who go to a 24-hour daycare because their parents work irregular hours, couples who co-parent with other people because they cant afford to raise a child by themselves. The book takes you into the living rooms and inner lives of what Quart calls the middle precariat: people who thought their education or background would mean they would end up comfortably middle class but have, instead, found themselves squeezed by financial insecurity.

While the book is a damning expos of a deeply inequitable America, its also, Quart says, meant to be almost as a self-help book for people who are struggling with [a financial insecurity] they dont like to admit to. If theres any positive message to come out of this its that youre not alone. Im hoping people will start talking more openly with each other if they find themselves in these conditions, instead of fronting.

Indeed, Squeezed was a form of self-help for Quart herself, who started the book out of a certain personal distress. She had found that her life and those of her friends had grown more financially precarious after the recession, particularly after having a child. Kids dont come cheap.

They certainly dont you could almost say that kids have become a luxury item one that is out of reach for many Americans. The morning that I met Quart, a report by the Centers for Disease Control and Prevention announced that the US birth rate had dipped to a 30-year low. This dip isnt just explained by how much it costs financially to raise a kid, but the emotional cost of having children in a country which, as Quart says, is hostile to mothers. Her book chronicles a number of women who cover up their baby bumps from their employers, afraid that their pregnancy will get them fired.

We talk a lot about the motherhood penalty and half this book is illustrations of that, Quart says, but a point I really want to make in [Squeezed] is what I call the motherhood advantage. Youre actually a better worker after having kids. This whole idea of the mom who is fuzzy-headed and [cant keep up], its bullshit. Theres no better example of how to lead a difficult employee than to have a child. You have another kind of knowledge from your children thats actually applicable outside of childbearing.

Given the growing cost of living, the loss of jobs to automation, and Trumps dismantling of what vestiges of the welfare state there are in America, what does the future hold? Is there any advice that Quart is going to give to her young daughter that she, perhaps, wasnt given herself as a child?

When I was growing up my parents thought there could be nothing better than being a writer, Quart replies thoughtfully. And at that time society afforded that impracticality, because the cost of living was so much cheaper. But now, says Quart, shes trying to stress to her daughter that if she wants to go into the arts, she should do it on the side, or find a way to be creative in another profession. Following a low-paid passion in a country where student debt is soaring has become something only the very privileged can do.

And yet, despite this reality, were all still being told to follow our passion. Indeed, Quart wrote Squeezed in a branch of WeWork, the co-working behemoth (which also houses Guardian US), and she recounts looking up from her writing one day and seeing the companys mantra do what you love emblazoned on an employees T-shirt. The idea that work should fulfill us, not just feed us, has become ingrained in culture.

While that seems like a positive message it can also, as Quart points out, be dangerous. To do what you love now you do have to have a lot of cultural capital as well as actual capital, Quart says. You have to be able to manipulate systems. While writing the book Quart, says she talked to a lot of people who had been told to follow their dreams, but hadnt been given the strategy to be able to live that out.

Quarts first book, Branded, was about how marketing targets teenagers. In a sense, Squeezed is also about marketing. Its not just about the reality of inequality but the rebranding of it, the ways in which precariousness is packaged up and made palatable. One example of this is the whole follow our passion con, which rebrands working multiple jobs just to survive into a trendy side hustle.

Another example is what Quart terms 1% TV: fantasy narratives about the uber-rich that give the middle precariat a sense of continuity in a time of instability. I realized when I was writing this book that I was watching a ton of 1% television, she recounts, before realising she was obviously using it as a sort of escape.

Of course, television has always been an escape into aspiration but whats interesting about 1% TV, Quart notes, is how it humanizes the elite. I love the show Billions, Quart explains. But the main character is basically a hedge fund scumbag, and hes the hero. In all these shows, youre rooting for the success of these rapacious people, while in the past you had shows like Upstairs Downstairs, where you were always on the maids side. And its not just on TV that were rooting for the 1%. We live in a time where billionaires have fan clubs. Indeed, Elon Musks fans recently set up a GoFundMe and sent the entrepreneur a couch because they were worried about the billionaire having to sleep on the Tesla factory floor.

Ultimately, whats most impressive about Squeezed, is that the book manages to scare you about the future without entirely depressing you about the future. It contains moments of optimism; Quart notes encouraging curios around the edges growing numbers of white collar unions for example, and more communication and solidarity amongst people who are in precarious states.

It also suggests solutions. Some of which, says Quart, are so obvious it pains me to say them: better legal protections for pregnant workers, for example, or universal pre-K.

While some may consider these sort of programs impossible to implement in a country like the US, Quart points out that if you think about the history of gay marriage or #MeToo, norms can change seemingly overnight.

Something certainly needs to change soon in America or else everyone except the rich will be squeezed out.