Consumer and business spending will stay cautious but the state can fill the gap. We must not turn off the taps too early, like in 2010 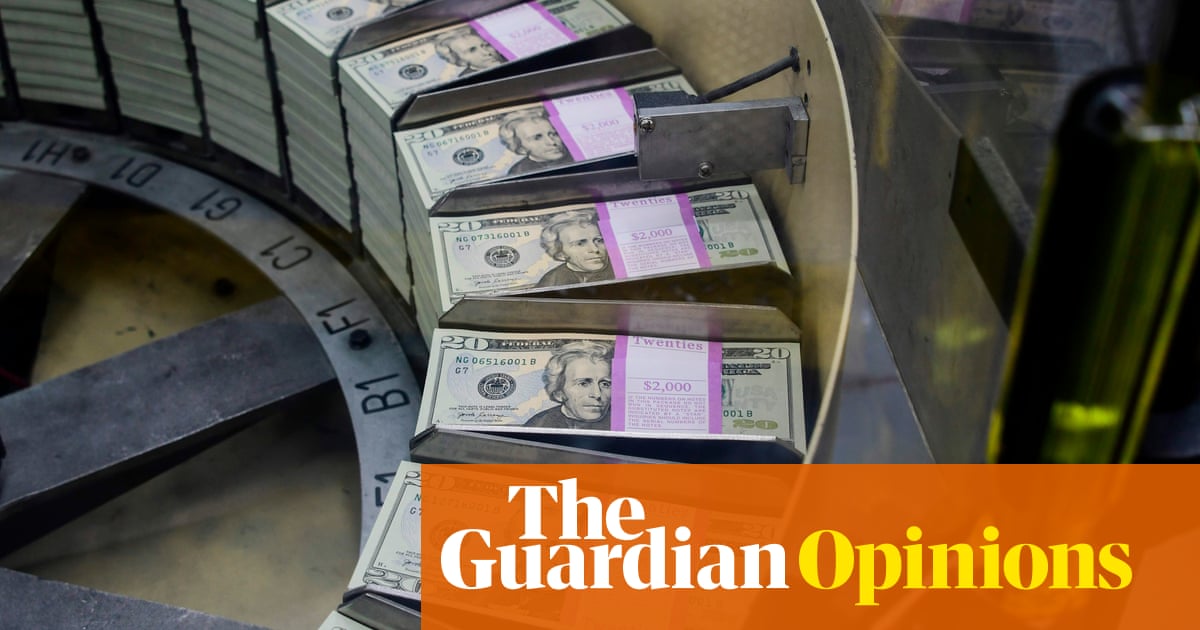 Donald Trump tells us that once Covid-19 is contained and it is safe to go back to work, the economy will be great again. Is the US president right?

There is at least one reason to think he is. After all, unlike a hurricane or earthquake, the pandemic has caused no damage to the physical capital stock. It follows, Trump and his advisers argue, that we can pick up where we left off. The economy took a time-out but now output will rebound swiftly to pre-crisis levels and growth will proceed as before.

We are even told that the economy will be stronger than ever. People who put off buying a car because it was unsafe to visit the dealership will do so now. Firms that have put expansion plans on hold will double down on investment. Baseball teams unable to play in the spring will schedule double-headers in the autumn.

Unfortunately, reality will not oblige Trumps rosy scenario. Households newly aware that they lack the financial reserves to deal with unforeseen circumstances will increase their precautionary saving and continue to put off buying that new car. Firms wont invest in expanding capacity until they are confident that the virus wont return. With the developing world entering and exiting the crisis later than the US, exports will be weak.

The good news is that public spending can replace the private spending that is lost. With interest rates at rock-bottom levels, the US still has fiscal space, despite its staggeringly large deficit. It is important to recognise that fiscal stimulus will be needed for an extended period, given that higher precautionary saving and weak investment will persist. The temptation to turn off the fiscal tap too early, as the US (and Europe) did in 2010, must be resisted.

But the supply-side damage from the crisis is not so easily repaired. Inevitably, supply chains will have to be restructured in ways that make production costlier. Even if they have to pay more, firms will produce closer to home, whether because of their heightened recognition of the risks of relying on far-flung operations or in response to political arguments for achieving national self-sufficiency in the provision of essential goods. For firms, enhanced security and certainty will mean higher costs and lower productivity, which will translate into higher prices for consumers.

But this is a small problem compared to the impact on labour. Workers experiencing unemployment in a downturn can be permanently scarred. They are less able to form durable attachments with employers and more likely to experience additional episodes of joblessness. Their wages tend to be lower, not just in the immediate aftermath of the event but for decades, even over their entire working lifetimes. Lower wages are a sign that these workers productivity has been impaired.

In other words, while there has been no destruction of physical capital in the pandemic, the risk of damage to human capital is significant. At a time when unemployment in the US is on course to reach 25% and higher, this is a serious concern.

Historical evidence of the negative effects of unemployment on human capital is extensive. My Berkeley colleague Jesse Rothstein has documented their prevalence following the Great Recession. My teacher Nick Crafts, now at the University of Warwick, analysed their ubiquity during the Great Depression.

In part, these effects reflect the frictions that arise when a workers attachment to a firm is broken. Firm-specific skills have no value when the firm that uses them goes out of business. Even when a workers skill set is more widely applicable, finding a suitable match with another employer may take time. This suggests that the US is more at risk of squandering human capital than European countries, where governments are pursuing ambitious policies to preserve employer-employee relationships.

Unemployment and hardship can also lead to demoralisation, depression and other psychological traumas, lowering affected individuals productivity and attractiveness to employers. We saw this in the 1930s, not just in declining rates of labour force participation but also in rising rates of suicide and falling rates of marriage. Here, too, one worries especially about the US, given its relatively limited safety net, its opioid crisis, and its deaths of despair.

Many of these negative consequences are most prevalent when unemployment is recurrent or extended. If this downturn turns out to be as short as it is sharp, one can hope that the loss of human capital, the resulting damage to the economys productive capacity and the pain and suffering that come with them will be limited.

The length of the downturn will depend above all on our success at containing the coronavirus and mitigating its effects. And that success will hinge, in turn, on our cohesiveness as a society and on the quality of our leadership. For Americans, that is not a very hopeful note to end on.

Barry Eichengreen is professor of economics at the University of California, Berkeley, and a former senior policy adviser at the IMF.