If a woman feels she cant do her work and be a mother, the problem is not motherhood: its her partner 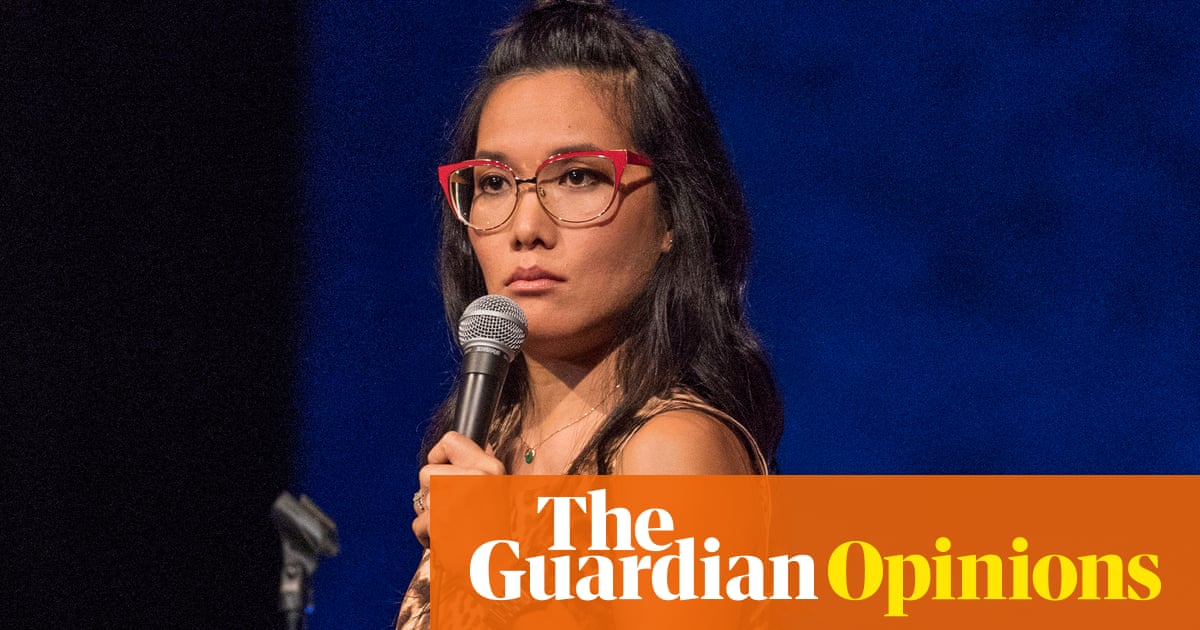 The long mulled-over questions of whether a woman can be an artist, or funny, or even a human being, have been, I am happy to confirm, decidedly settled by this point in time. But what about mothers: can they be artists? This still seems a debatable issue.

In Sheila Hetis new book, Motherhood, the narrator is a Canadian writer in her mid-30s who is ambivalent about having children: she worries that motherhood would affect her writing vocation. (Heti, as it happens, was a Canadian writer in her mid-30s when she wrote the book.) A review in the New Yorker appeared to agree with this thesis: Writing depends on hoarding time, on putting up a boundary (often at home) between oneself and the immediate world around in order to visit a separate one in the mind. A mother must make herself always available. A writer needs to shut the door.

There are many more reasons not to have a baby than there are to have one. On the latters side, you want one, and on the formers, literally everything else. Given that it is, still, considered radical for a woman to express anything but a full-throated desire for motherhood, any feminist has to cheer what Heti is doing here. But her arguments against motherhood arent really about motherhood at all. It gradually emerges that the narrators mother was not maternal and chose work over family. Thus the narrator grew up with the idea that one must choose between being professionally satisfied and a good mother.

The narrators boyfriend, Miles, eagerly endorses this idea, saying things such as: Were not made cut to the cloth to have normal lives. And, just as Hetis narrator brings her past experiences to bear, so I bring mine to her characters. Every time Miles spoke, I thought of all the men who dated my female friends through their 30s and claimed they were too unconventional to be stymied by a baby only to then walk out when it was too late for the women, but leaving them free to have a baby at 45, or 50, or 55, with their new, much younger girlfriend.

Hetis narrator comes to what feels like the inevitable conclusion, and clearly the right one for her. Yet she never questions her romantic idea of what being a creative woman involves, and nor have many of the positive reviews of her book. Yesterday, Miles and I had a long conversation about women artists having children [emphasis mine] He said that one can either be a great artist and a mediocre parent, or the reverse, but not great at both, because both art and parenthood take all ones time and focus.

As I write this, on a sunny Sunday, my partner has taken our toddlers to the playground, leaving me free to focus. I have shut my door. We are both writers and before we had children we could spend the weekends writing. Now we take turns covering for the other. Deciding against children because you dont want to compromise in that way is reasonable even, in many ways, logical. But that is very different from blithely assuming the burden of child-raising will fall on the mother, because it is the norm for a man to put his work first but monstrous for a woman to do the same. If a woman feels she cant do her work and be a mother, the problem is not motherhood: its her partner.

In her excellent new standup special about parenthood, Hard Knock Wife, on Netflix, the comic Ali Wong says: Ill tell you how I balance family and career. I have a nanny. Yeah, my husband and I have to hustle very hard to not look after our baby. Wongs special and Hetis book make for an entertaining double act, a look at motherhood from both sides of the fence: the latters is all breathless hypotheticals about how a baby might have a negative impact, while the former is a furious blast of reality. And where Hetis narrator creates a kind of mental chaos to justify her choice, Wong creates a thrilling polemic out of a life that is genuinely chaotic.

Without question, babies eat time. But I have found that work doesnt suffer when you have children everything else does. Your friends, your weekend lie-ins, your nights out: all the things you once thought you couldnt do without, they fall away. But if you are driven to work, you cram that in around the children, in hours of the day you previously didnt know existed. It turns out you dont need eight solid, uninterrupted hours to do your work, that a gratefully grasped hour will suffice. And in a blink the kids are at school, and the day is yours again. A writer friend once told me that she loses two books with each child she has. But then you come back motivated and write differently than you would have before. Who can define what is actually lost?

The real issue is not motherhood or female artistry, but how hard it still is for women to say they simply dont want children without feeling the need to justify that decision. As Wong rightly says, motherhood is a whack-ass job and one day, hopefully, more women will just admit this. And then, instead of talking about what they lose from their choices, they can talk about what they gain.