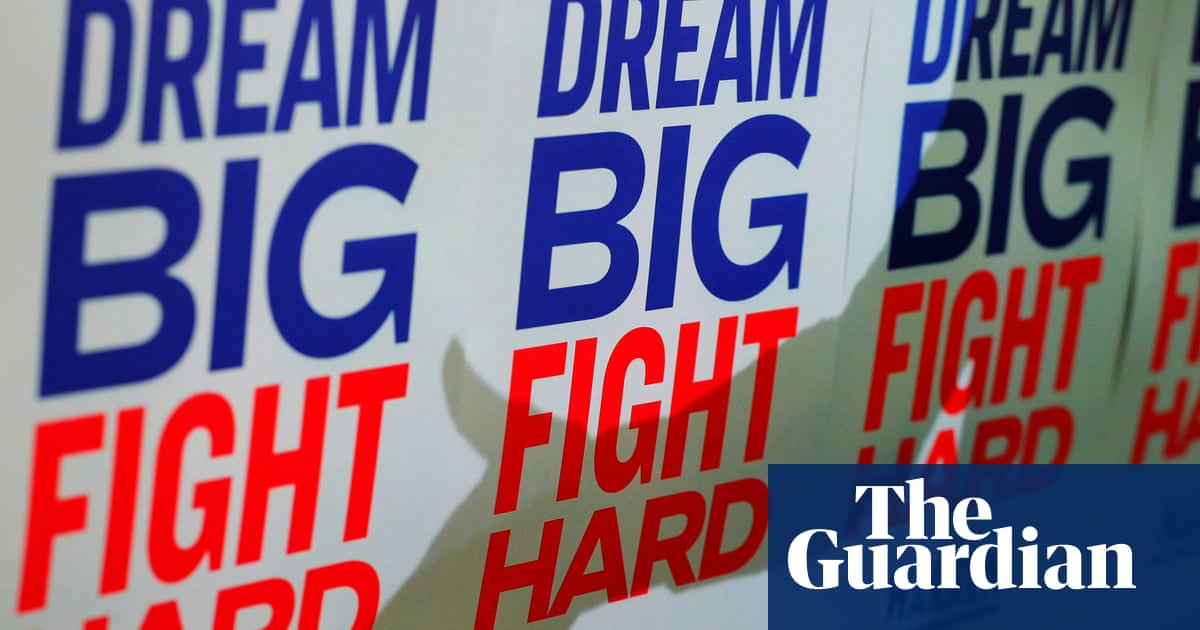 At what author EJ Dionne Jr accurately identifies as a Code Red moment for democracy and decency, his new book and another from a Tufts political scientist offer some concrete strategies to rescue our foundering republic.

For many decades, Dionne, a Washington Post columnist and college professor, has been one of the strongest, sanest and most intelligent voices in the DC press corps. His new book is a plea for moderates and progressives offered with a sense of alarm to stop fighting each other so we can take advantage of a historic opportunity to strengthen American democracy and defeat an increasingly radical form of conservatism.

Like Eitan Hersh in his new book, Politics Is For Power, Dionne pleads with Americans to do a better job of listening to each other.

Dionne points out that while moderates and progressives both suffer from an unseemly moralism that feeds political superiority complexes, they mostly agree that energetic public action can provide more Americans with affordable health insurance, more with decent wages and benefits, more with family-friendly workplaces, more with good schools, more with affordable paths to college and effective training programs, more with unimpeded access to the ballot, more with adequate provision for retirement, more with security from gun violence and much more to combat climate change.

According to Dionne, what we share especially right now is far more important than what divides us: A deep belief in democracy and freedom a frustration over the collapse of norms that promote basic decency and a longing for a fairer economy that allows all citizens to live in dignity and hope.

Donald Trump, Dionne says, has also clarified what we abhor: Racial and ethnic intolerance, a disdain for democratic values, and corruption married to corporate dominance.

Hersh, meanwhile, identifies a crucial first step toward righting our water-soaked ship of state: spend less time on hobbyism or slacktivism, which mostly consists of preaching to the converted (or picking fights with people weve never met) on Facebook and Twitter.

In 2018, Hersh asked a representative sample of Americans how much time they devoted to any kind of political activity. One third said they spent two hours or more each day on politics. But of these people, four out of five also said that not one minute of that time is spent on any kind of real political work. Its all TV news and podcasts and social media and cheering and booing and complaining to friends and family.

More likely than not, Hersh writes, if youre reading this, this book is about you.

I have rarely felt a stronger sense of recognition reading any sentence in any book.

Hershs strategy to wean us away from the bottomless time waste of social media is to celebrate the power and effectiveness of real activists the kind of people who actually spend more of their time in the street, rather than just staring at their phones or computer screens.

If you feel unfulfilled, melancholy, paralyzed by the sadness of the news and depth of our political problems, Hersh hopes to intrigue you with a form of politics where participants get power to improve their communities, present and future.

His first example of a real activist is Lisa Mann, a Brooklyn architect who was inspired to go beyond benign pseudo-engagement and join a group called Changing the Conversation, founded by Adam Barbanel-Fried.

Mann has pioneered a new form of deep canvassing in which volunteers talk to voters who are likely to oppose their side and build mutual understanding by listening and taking each person seriously the sort of thing that absolutely never happens on Facebook.

As Dionne puts it, in democracy, persuasion is an imperative.

Both authors point to the huge success of Democrats in retaking the House of Representatives in 2018 as a big reason to be hopeful about the outcome of the presidential election in 2020.

Dionne points out the new majority of 2018 was the product of the highest mid-term turnout since 1914 53.4% of all adults over 18 turned out to vote, while 62% of ballots cast by those who told exit pollsters that 2018 was their first vote in a midterm election were for Democrats.

Dionne reports that of the 206 pivot counties that backed Trump in 2016 after voting twice for Obama, Democrats won 113 back in 2018, and cut Republican victory margins in 71 more.

The big problem that Democrats face is an all-out assault on democracy by the Republican party, which began in earnest in 2013 when a conservative majority on the supreme court eviscerated the Voting Right Act of 1965, and Republican state legislatures passed a raft of bills designed to suppress minority voting.

As Trump bluntly acknowledged last month, if all eligible voters were permitted to vote, youd never have a Republican elected in this country again.

The supreme court fired another round in this hideous battle when it refused to extend the deadline for absentee voting in last Tuesdays Wisconsin election, forcing voters to risk their lives by casting their ballots in person during the Covid-19 pandemic.

At the end of his book, Dionne pinpoints why it is so important to defeat all Republicans in November. Its because their approach to politics embodies a denial of the capacious We our nation requires.

Republicans have not only enabled Trump; they have also put us on a course to sustain levels of inequality that are incompatible with successful republican government and our obligations to each other.