Spat over Bernie Sanders rally announced as catastrophe to wake people up, as new track is launched featuring both rappers 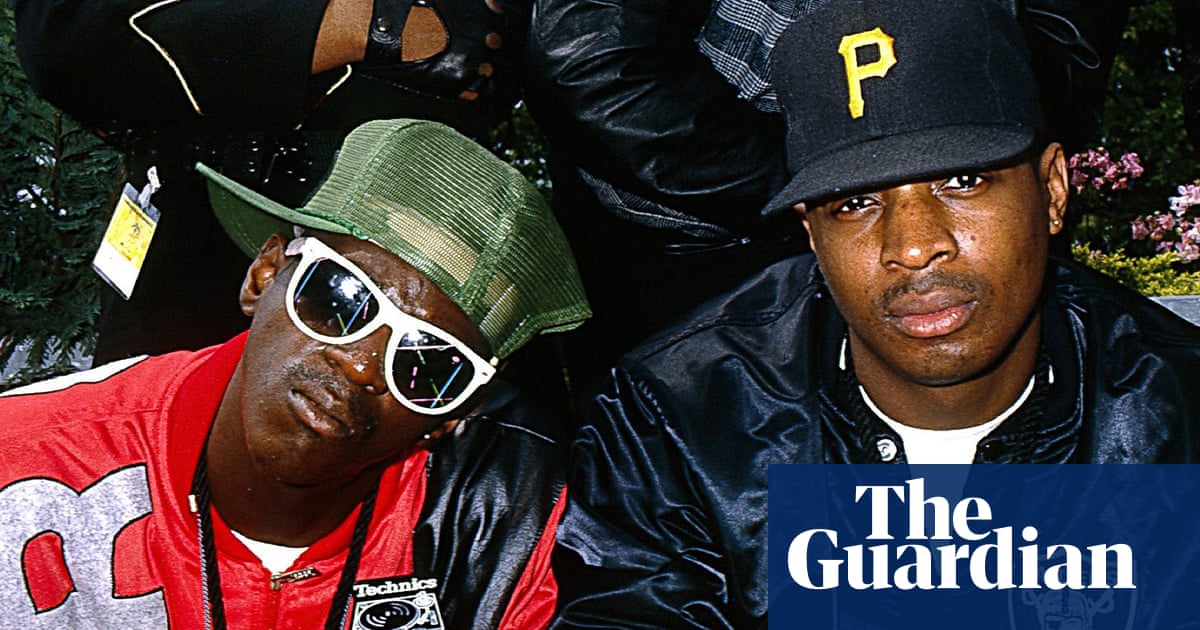 Chuck D has said that Flavor Flav is still a member of Public Enemy, and his recent firing from the group was a satirical hoax.

On 1 March, Chuck D said the group would be moving forward without Flavor Flav, his colourful sideman since the inception of the political hip-hop group in the mid-1980s, adding: We thank him for his years of service and wish him well. He subsequently claimed he had been sued by Flav which Flav denied on Twitter and that Flav had been suspended from the group since 2016, complaining that he always chose to party over work. He also added that Flav better find rehab, and accused him of being motivated solely by money.

The spat seemed to have been triggered by Flav not performing at a Bernie Sanders rally, with Flav stating via lawyers that he had not endorsed any political candidate in this election cycle, and that Chuck D was not allowed to use Public Enemys image to endorse a candidate: While Chuck is certainly free to express his political view as he sees fit his voice alone does not speak for Public Enemy.

Flav himself tweeted: You wanna destroy something weve built over 35 years over politics? Ive been clean for 10 years & there is no PE w/o Flavor Flav. Im worried about you Chuck, you can divide people or bring people together, yall know what side Im on.

But Chuck D has now described the entire episode as a hoax: Does it take doing crazy sht [sic] or catastrophe to wake people up? Obviously so, even when paying attention is the cheapest price to pay, he wrote on his website.

He continued: I had watched Orson Welles War of the Worlds from 1938 when he pulled the wool over the publics eyes as they put 100% belief in the technology of radio. Most people followed like a Pavlovic dog just like they do now Hearing the confused mush of political talk while under the bowels of Trumpotus made me use a presidential stage as my platform. Out of this storm came a plan between Flav and me to remind people that whats important should have as much, if not more, value than just whats popular. Thus came the HOAX, our War of the Worlds.

He added: Flav doesnt do benefits and stays away from political events we been cool and always agreed about that. He detailed the difference between Public Enemy a group featuring him and Flav with Enemy Radio, an auxiliary unit that features all the members except Flav, and which performed at the Bernie Sanders rally, in Los Angeles on 1 March.

The announcement came alongside a new single, billed as Enemy Radio featuring Public Enemy, that reunites Chuck D and Flavor Flav on a track. Food Is a Machine Gun castigates the US food industry, inspired by Kristin Lawlesss book Formerly Known As Food. The lyrics attack the US Food and Drug Administration, sugar intake, and the use of pesticides and chemicals in food production. An Enemy Radio album, Loud Is Not Enough, was also announced.

In a 70-minute interview with Tim Einenkel, Chuck D elaborated further about the situation. He said he wanted to help bring [Flavs] stock up, as negative stories were dominating over positive ones: I didnt like that he was getting hammered in the media.

He argued that only negative news stories get traction The news you read about hip-hop is about another dead rapper and that this was proved by the news of him firing Flav, that actually proves the fact the gadgets are ruling the game.

Flavor Flav has not commented on the announcement or the interview.