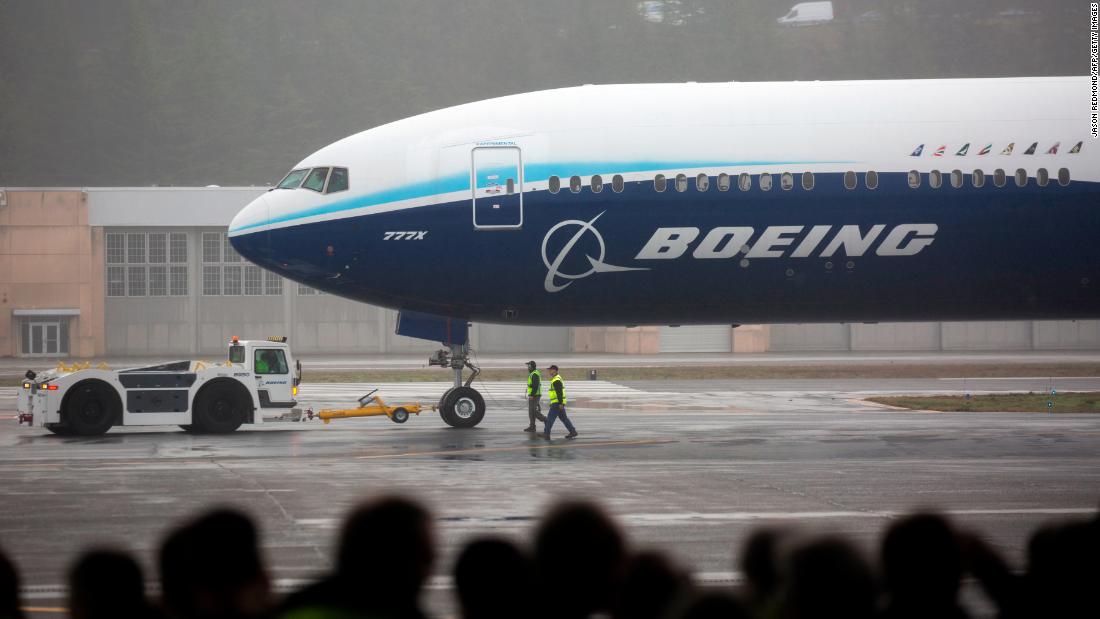 New York (CNN Business)Boeing has terminated its $4.2 billion deal with Brazilian aircraft maker Embraer, the American company announced Saturday. The deal would have given Boeing a bigger stake in the market for smaller jets and help the company develop airplanes more cheaply.

In its press release, The Brazilian company made reference to the Boeing 737 Max’s two fatal crashes that have cost the aircraft maker at least $18.7 billion. Embraer said the company was manufacturing “false claims” to avoid paying the $4.2 billion because of its “own financial condition and 737 Max and other business and reputational problems.”
The two had planned to create a joint venture by April 24, but the deadline passed without Embraer satisfying the necessary conditions, according to Boeing, which declined to go into details about the specific unmet conditions. The Brazilian company said it believes it fully satisfied the deal’s conditions.
“It is deeply disappointing,” Marc Allen, Boeing’s president of Embraer partnership and group operations, said in a press release. He said that over the past several months, Boeing had “productive but ultimately unsuccessful negotiations” with Embraer that couldn’t be resolved by the April 24 deadline.
Under the terms of the deal, Boeing would own 80% of Embraer’s commercial aircraft operations, while Embraer retained 20% ownership. It would have helped Embraer, a leading maker of small passenger jets, compete with Canadian rival Bombardier, which joined Airbus in a similar partnership announced in 2017.
In 2018, Boeing and Embraer said they expected to close the deal by late 2019, pending regulatory approval. The deal faced an antitrust probe from the European Union. Boeing said Saturday that all regulatory authorities had approved of the deal, except for the European Commission.
A separate joint venture between Boeing and Embraer for marketing and supporting the C-390 Millennium military aircraft remains intact.