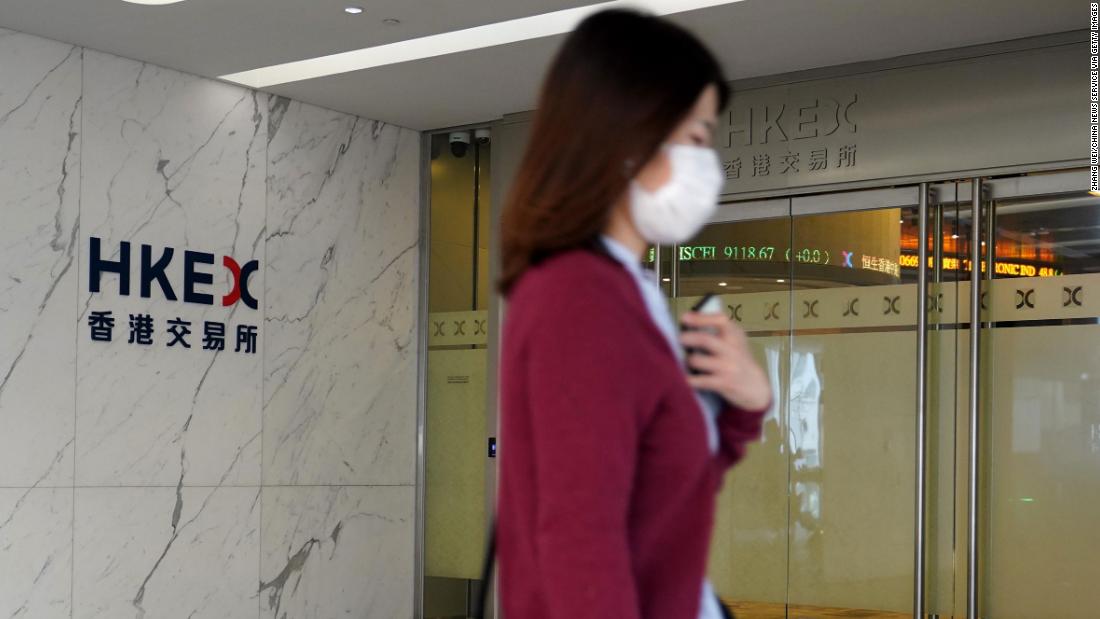 Australia’s S&P/ASX 200 and Japan’s Nikkei 225 (N225) both erased earlier gains and dropped 2% and 0.9% respectively. Other markets pared gains. South Korea’s Kospi (KOSPI) was last up 1.9%, Hong Kong’s Hang Seng Index (HSI) added 1%, while China’s Shanghai Composite (SHCOMP) moved up 0.2%.
Earlier in the day, government data from China showed the country’s factory activity unexpectedly expanded in March after taking a heavy hit from the coronavirus outbreak last month.
The official manufacturing Purchasing Managers’ Index surged to 52 in March, from a record low of 35.7 in the previous month. It beat a forecast of 45 by analysts polled by Reuters. The official non-manufacturing PMI also jumped to 52.3 from February’s 29.6. A reading above the 50-point level indicates growth compared to the previous month, while anything lower shows a contraction.
The data suggest economic activity has started to rebound in China, but weak foreign demand and labor market strains still remain, according to Julian Evans-Pritchard, senior China economist from Capital Economics.
“A full recovery will take much longer given the deepening slump in foreign demand and the deterioration in the labor market,” Evans-Pritchard wrote in a report on Tuesday.
The rebound in PMI readings is not that surprising, as the index measures the month-on-month change and the economy almost ground to a halt in February, said Larry Hu, a China economist from Macquarie Group.
“The sharp rebound in sequential growth happened after an even bigger fall. As the result, most activity data such as industrial production, FAI (fixed asset investment) and retail sales will continue to see negative year-on-year growth in March,” he said.
China’s economy is likely to contract in both the first and second quarters, said Ting Lu, chief China economist for Nomura Group.
“We see two main headwinds — a second wave of infections and slumping external demand,” he said, adding that those factors could continue to drag on the economy and result in tens of millions of job losses.
In the United States, each of the three indexes gained more than 3% on Monday, even as the coronavirus outbreak spreads and its impact on the economy continues to unfold. On Monday, Macy’s (M) said it will furlough a majority of its 125,000 workers.
The biggest gainer in the Dow was Johnson & Johnson (JNJ), which surged 8% after saying it hoped to have an experimental coronavirus vaccine ready for human testing by September.
On the oil front, US crude oil prices sunk nearly 7% Monday, finishing at $20.09 a barrel. At session lows, oil touched $19.27 a barrel — the weakest intraday price since February 2002. On Tuesday morning, US oil futures rebounded to $21.31 a barrel during Asian trading hours. Brent crude, a global oil benchmark, also rose to $23 a barrel.
US oil has now lost 68% of its value since its recent peak of $63.27 a barrel on June 6, following a price war between Saudi Arabia and Russia and as oil demand suffers because of coronavirus mitigation measures.
–CNN’s Paul LaMonica and Matt Egan contributed to this report.