The queen of soul is said to be near the end of her life, according to news reports in her home city of Detroit 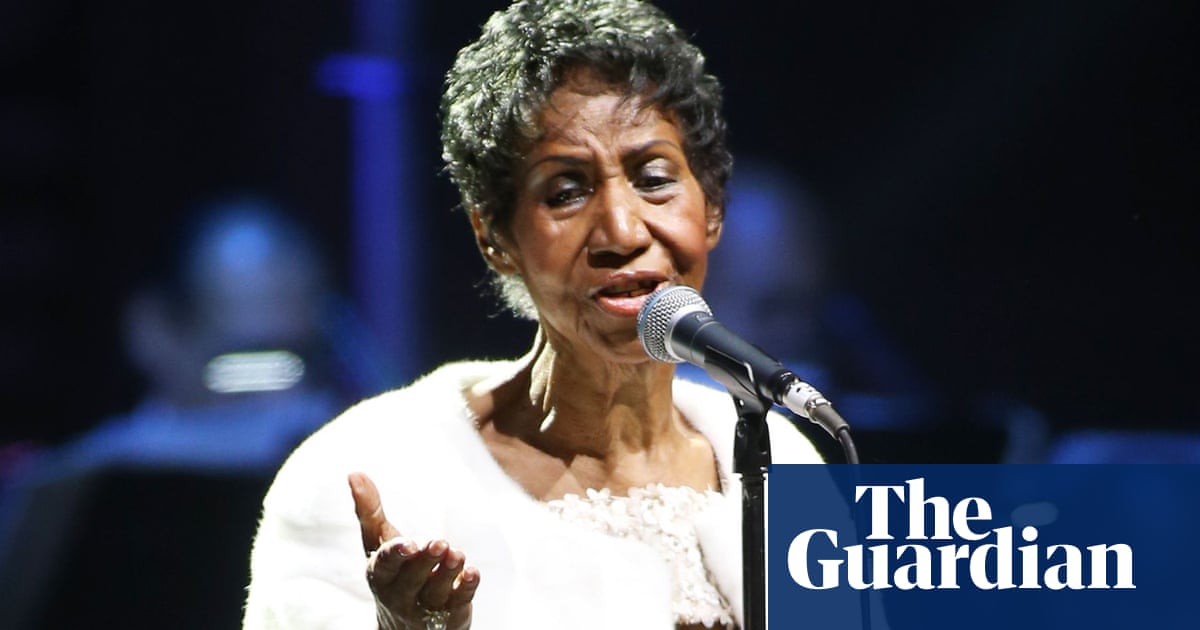 Aretha Franklin is gravely ill, according to sources close to her family.

An anonymous source speaking to the Associated Press said she was seriously ill, while another reporter, Evrod Cassimy of the Local 4 news outlet in her home city of Detroit, wrote on Twitter: I am so saddened to report that the Queen of Soul and my good friend, Aretha Franklin is gravely ill. I spoke with her family members this morning. She is asking for your prayers at this time. He said he had been asked not to release information of her illness.

Franklin, 76, has faced bouts of ill-health since 2010, when she was diagnosed with pancreatic cancer, according to a family member who spoke to Detroits press. After an operation that year, she continued to undergo treatment, and told Us Weekly last year, following a hoax report of her death: Im doing well generally, all test have come back good. Ive lost a lot of weight due to side effects of medicine, it affects your weight. She cancelled two concert appearances in April on her doctors orders.

She announced a partial retirement in 2017, saying I will be recording, but this will be my last year in concert, before saying she planned occasional one-off performances: I’ll be pretty much satisfied, but I’m not going to go anywhere and just sit down and do nothing. That wouldn’t be good either. Her last previous performance was in November, at a gala event for the Elton John Aids Foundation; the same month she released her most recent album, A Brand New Me.

Franklin is known as the queen of soul, for a career that stretches back to her early teens and features hits such as I Say a Little Prayer, Respect, and (You Make Me Feel Like) A Natural Woman. A champion of civil rights, she performed at Martin Luther Kings funeral, and at the 2009 inauguration of president Barack Obama.