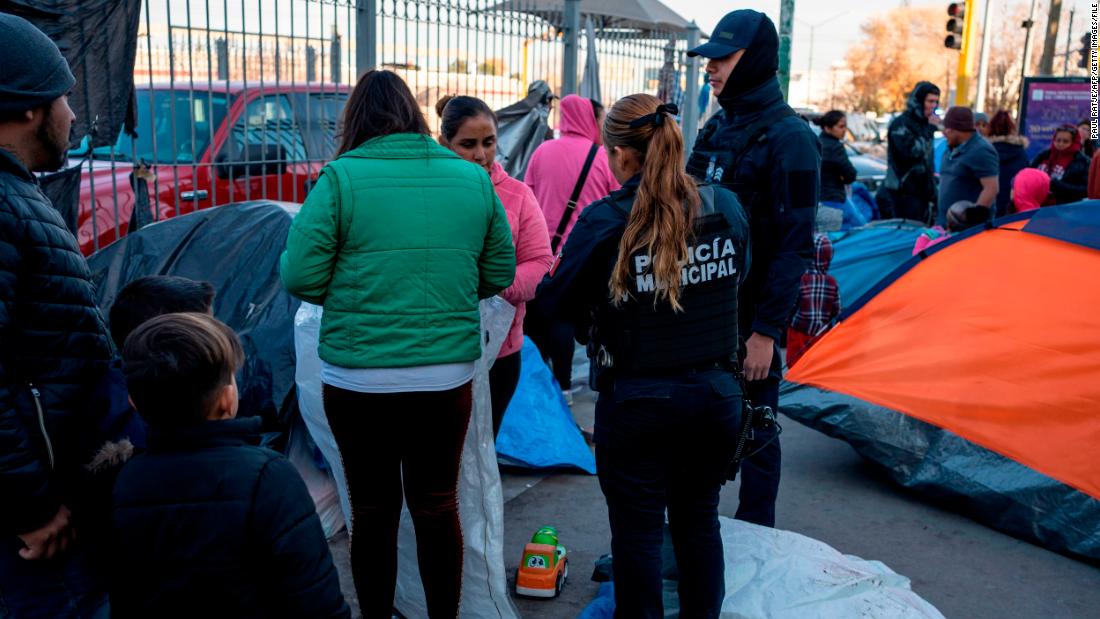 Washington (CNN)A federal appeals court temporarily allowed the Trump administration to continue sending migrants to Mexico to wait for their immigration hearings in the US, hours after issuing a ruling that ended the policy.

The so-called “remain in Mexico” program required migrants, many of whom are from Central America, to stay in Mexico until their respective court dates in the US. On Thursday, acting Customs and Border Protection Commissioner Mark Morgan said 59,000 people have been enrolled in the program, formally known as the Migrant Protection Protocols program. 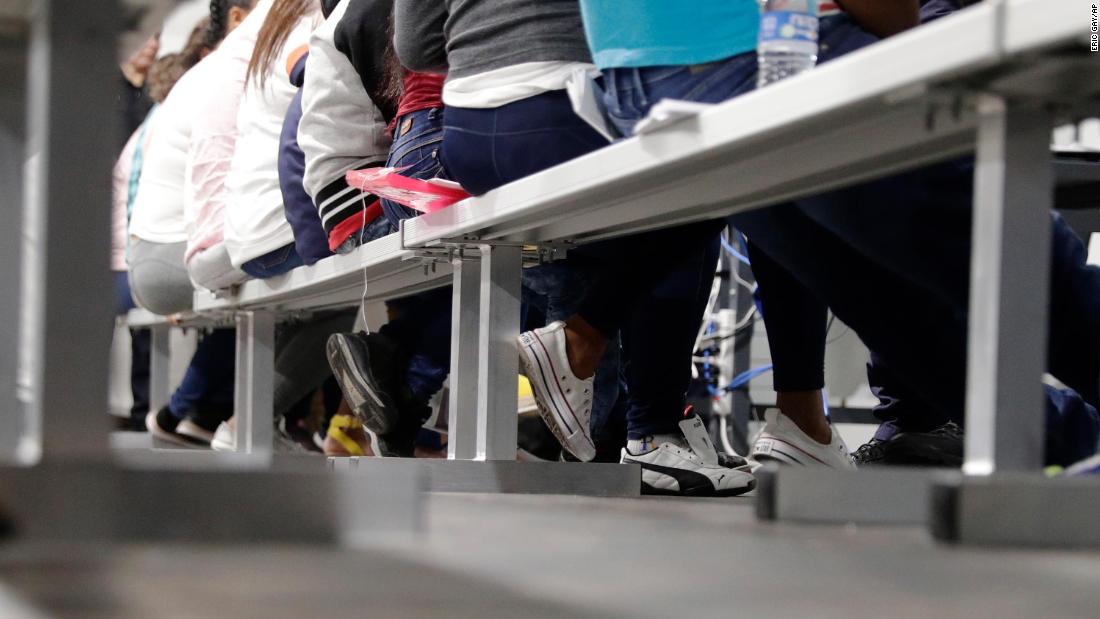 Late Friday night, the Ninth Circuit put its ruling on hold after a request by the Trump administration and set a timeline for replies. The policy can continue in the interim.
The Trump administration had asked the court to put a temporary hold on its ruling as soon as Saturday. Lawyers for the Justice Department said they feared “a rush on the southern border by some of the 25,000 or more individuals who are in Mexico under MPP and may now seek immediate entry into this country.” The Justice Department alternatively also asked for an administrative stay until March 6 so it could appeal the case to the Supreme Court.
Trump administration officials have repeatedly cited the policy as a success and attributed it in part to the drop in arrests along the southern border. Immigrant advocates, however, have argued that the policy put migrants in harm’s way as they waited in makeshift camps.
“The MPP has had serious adverse consequences for the individual plaintiffs,” wrote Judge William Fletcher.
He continued: “Plaintiffs presented evidence in the district court that they, as well as others returned to Mexico under the MPP, face targeted discrimination, physical violence, sexual assault, overwhelmed and corrupt law enforcement, lack of food and shelter, and practical obstacles to participation in court proceedings in the United States. The hardship and danger to individuals returned to Mexico under the MPP have been repeatedly confirmed by reliable news reports.”
The Justice Department and White House denounced the ruling in statements.
“Today’s decision out of the Ninth Circuit once again highlights the consequences and impropriety of nationwide injunctions,” a department spokesman said. “The Ninth Circuit’s decision not only ignores the Constitutional authority of Congress and the Administration for a policy in effect for over a year, but also extends relief beyond the parties before the Court.”
White House press secretary Stephanie Grisham said the ruling is “another reckless nationwide injunction threatening our constitutional structure, obstructs the Executive Branch from faithfully executing the immigration laws passed by Congress and from protecting American citizens and legal immigrants.”
“We remain committed to using every lawful means necessary to secure the border, and we are considering all available legal options to seek further review of this decision,” Grisham added.
The American Civil Liberties Union heralded Friday’s ruling. “The court forcefully rejected the Trump administration’s assertion that it could strand asylum seekers in Mexico and subject them to grave danger. It’s time for the administration to follow the law and stop putting asylum seekers in harm’s way,” said ACLU attorney Judy Rabinovitz in a statement.
The group also filed a lawsuit Friday challenging the administration’s transfer of military funds for the construction of the border wall.
The Ninth Circuit Court of Appeals had initially let the “remain in Mexico” program continue last year, but over the course of oral arguments last year, the judges grappled with aspects of the policy. Fletcher, for example, expressed skepticism over not asking asylum seekers whether they fear returning to Mexico before sending them back.
Judge Ferdinand Fernandez dissented, arguing that the court is bound by the reasoning behind the panel’s previous decision.
The Ninth Circuit’s ruling acknowledges what immigrant advocates, lawyers and lawmakers have repeatedly warned of: that migrants are at risk while waiting in Mexico for their court date.
“Uncontested evidence in the record establishes that non-Mexicans returned to Mexico under the MPP risk substantial harm, even death, while they await adjudication of their applications for asylum,” Fletcher writes.
The administration’s policy of sending migrants to Mexico until their immigration court proceedings has resulted in the creation of makeshift camps where hundreds of migrants have waited for weeks if not months in squalid and unsafe conditions. In some cases, migrant families have opted to send children across the US-Mexico border alone.
Last month, 18 members of Congress descended on one of those camps in Matamoros, Mexico, which sits near the US border. Democratic Rep. Rosa DeLauro, of Connecticut, expressed outrage over the program as she walked on the dirt path between tents and clothes hanging on trees.
“They sleep under that tent,” DeLauro told CNN. “We have created here an unbelievable outrage against humanity.”
The House Judiciary Committee had also announced an investigation into the policy, requesting documents and information from acting Department of Homeland Security Secretary Chad Wolf.
The Department of Homeland Security previously recognized the policy required changes. The changes, detailed in an internal memo that the department provided to CNN, included a review of information-sharing procedures between federal agencies and tracking no-show rates, among other changes.
It’s unclear what will happen to the migrants already subject to the “remain in Mexico” policy.
“Today’s ruling is an important victory for the tens of thousands of vulnerable migrants from all over the world who have been trapped in Mexico — making it nearly impossible for them to exercise their legal rights,” said Melissa Crow, an attorney at the Southern Poverty Law Center. “It is also an important step in addressing the U.S. government-created humanitarian crisis that has resulted from the implementation of this policy.”
This story and its headline have been updated with additional developments, background information and reaction.