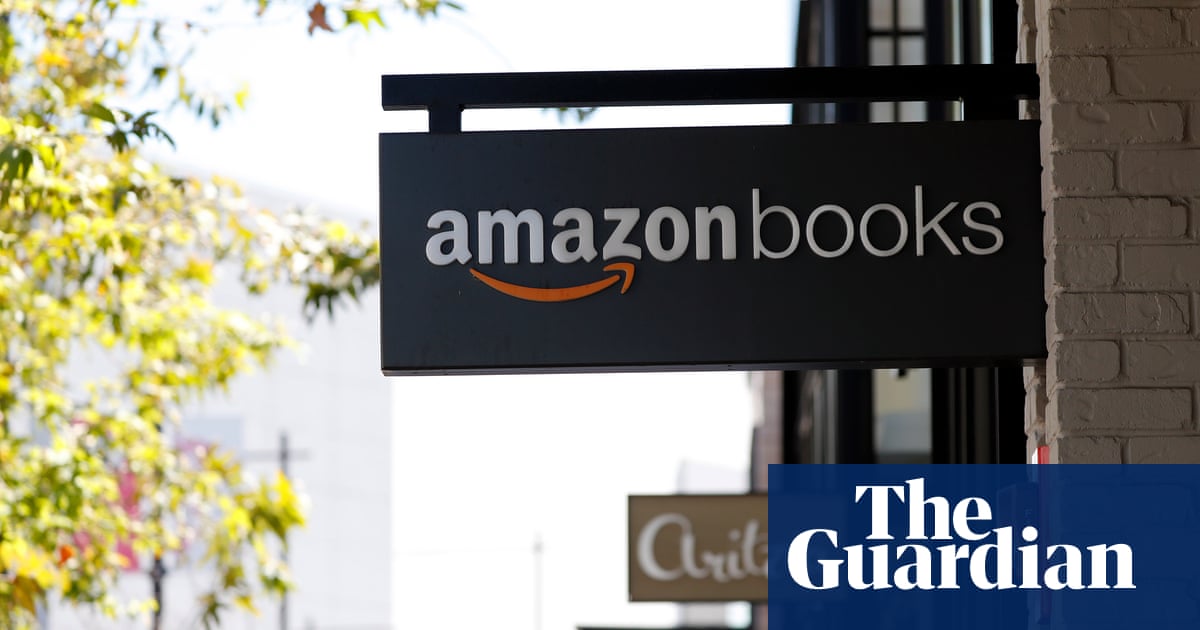 Dozens of hate groups and racist media outlets are receiving income via mainstream payment processors such as Amazon, Stripe and DonorBox, according to a new report by the Center for Media and Democracy (CMD).

The groups still receiving donations and sales via such platforms include promoters of the Great Replacement conspiracy theory that motivated the Christchurch shooter, an organization cited as an inspiration by mass shooter Dylan Roof, and several groups that participated in the Unite the Right rally in Charlottesville that ended in the killing of a protester.

The report found three such groups were still using DonorBox, including the American Freedom party, which advocates the deportation of non-white people and the creation of a white ethnostate.

DonorBox banned the Council of Conservative Citizens, which Roof named as the source of his beliefs about black-on-white crime, after being contacted by CMD.

According to the report, some of these groups have found ways to circumvent previous DonorBox bans by using false names and emails.

Meanwhile, nine groups use Stripe, whose policies leave the door open to racist groups that do not explicitly advocate violence, according to CMD.

Their services are used by several groups including the neo-Confederate group the League of the South, who were prominent participants in Unite the Right; white nationalist media outfits like Red Ice and the Right Stuff; and anti-immigrant not-for-profits and groups like the VDare Foundation and the HL Mencken Club.

On Amazon, self-published books by white supremacist authors and the entire catalogue of white nationalist publishers including audiobooks are easily available.

Amazons offerings include books by the Vandal brothers, who advocate race war, and the antisemitic Arkansan militia leader Billy Roper.

The website also carries books and ebooks published by Arktos Media, described by the Southern Poverty Law Center (SPLC) as an alt-right publishing syndicate, which has translated and promoted racist books and which, according to the report, is closely tied to Richard Spencer, Red Ice and the white nationalist terrorist group the American Identity Movement.

In addition, the Guardian found that many of Arktoss titles are available at no cost for users with a Kindle Unlimited subscription, including foundational texts of the so-called Identitarian movement by Markus Willinger and Guillaume Faye. Christchurch shooter Brenton Tarrant had extensive contact with leading members of the same Identitarian movement, which promotes fears of demographic replacement, in the lead-up to the shootings.

Other services which the report found were allowing far-right groups to receive income include GoDaddy, Patreon, Squarespace and some Donor-Advised Funds.

The reports author, the investigative journalist Alex Kotch, said in an email that companies should do more to keep hate from their platforms.

There is absolutely no excuse for a company to service, and make money from, any group identified by SPLC as a hate group, Kotch said.

He added: Many people dont understand that speech on corporate platforms is not subject to the first amendment. As long as a company has a formal policy, that company can remove any users who violate the policy.

An Amazon spokesperson said in an email: As a bookseller, we believe that providing access to the written word is important. That includes books that some may find objectionable, though we have policies governing which books can be listed for sale.

We invest significant time and resources to ensure our guidelines are followed, and remove products that do not adhere to our guidelines.

We also promptly investigate any book when a concern is raised.