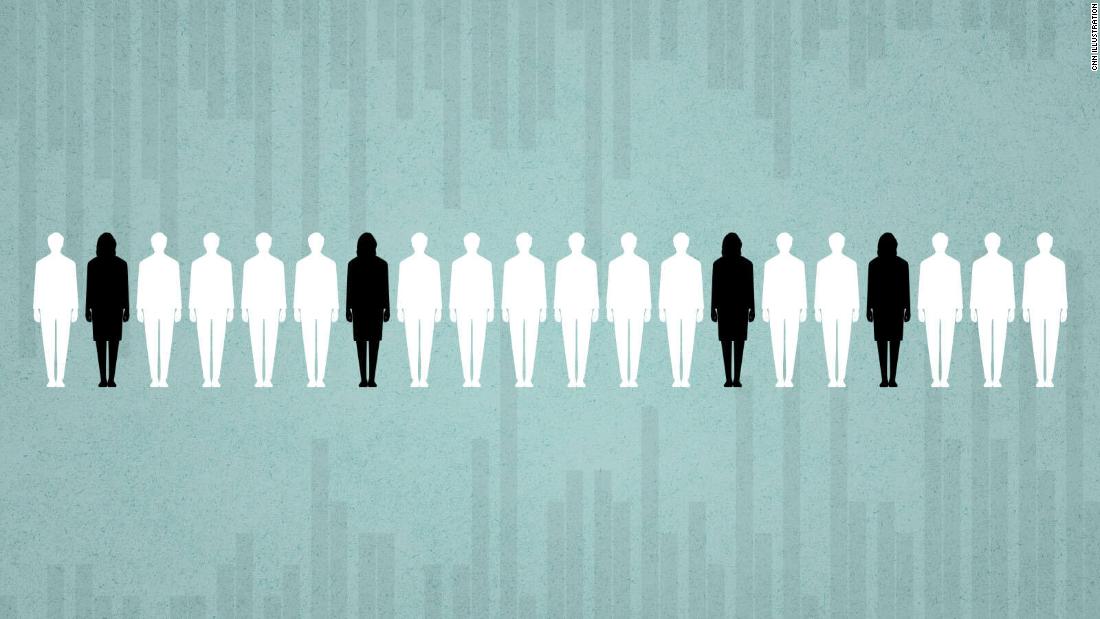 These benchmarks were set after last night’s primaries in Kansas, Michigan, Missouri and Washington. Laura Kelly of Kansas and Gretchen Whitmer of Michigan both won the Democratic bids for governor in their respective states, and 11 women across three states won primaries in House races.
Before this year, the House record was set in 2016 with 167 female candidates. The old record for women US gubernatorial nominees was first set in 1994 at 10 nominations, CAWP said.
Of course, we’re still a long way from gender parity in American politics. Twenty percent of members of the current Congress are women — the most ever — but men still vastly outnumber women in elected offices, no matter what happens in November.
“We’re also tracking, of course, whether we’ll beat the most important record of all this year: the number of women serving,” CAWP wrote in its statement.
So while this year’s races might move the scale, they won’t balance it.
Still, CAWP’s director, Debbie Walsh, said the results send an important message.
“Tonight’s results are a reminder that women have to be in it to win it,” she said in a statement.
The next question: How many of these women — in both major parties — can actually win in November?

The records don’t just apply to the women who won primaries — unprecedented numbers of women ran in this year’s elections.
The number of women who ran for governor in 2018 is almost double the previous record set in 1994. And 60% more women filed for House races than ever have before in a single year.
“This has been an election season of records for women candidates,” Walsh said.
As Democrats running in solid Republican states, many of the women candidates face long odds.
The Senate had 11 primaries fielding women candidates, and among this year’s female Senate hopefuls there are a lot more Democrats (32) than Republicans (22).
Women candidates are setting records in other ways, too. Black women ran for office in record numbers in Alabama, and a Michigan Democrat will likely be the first Muslim woman elected to Congress.