This heartwarming documentary traces the lives of a baseball star and her partner, now in their 90s, who pretended to be just good friends for decades 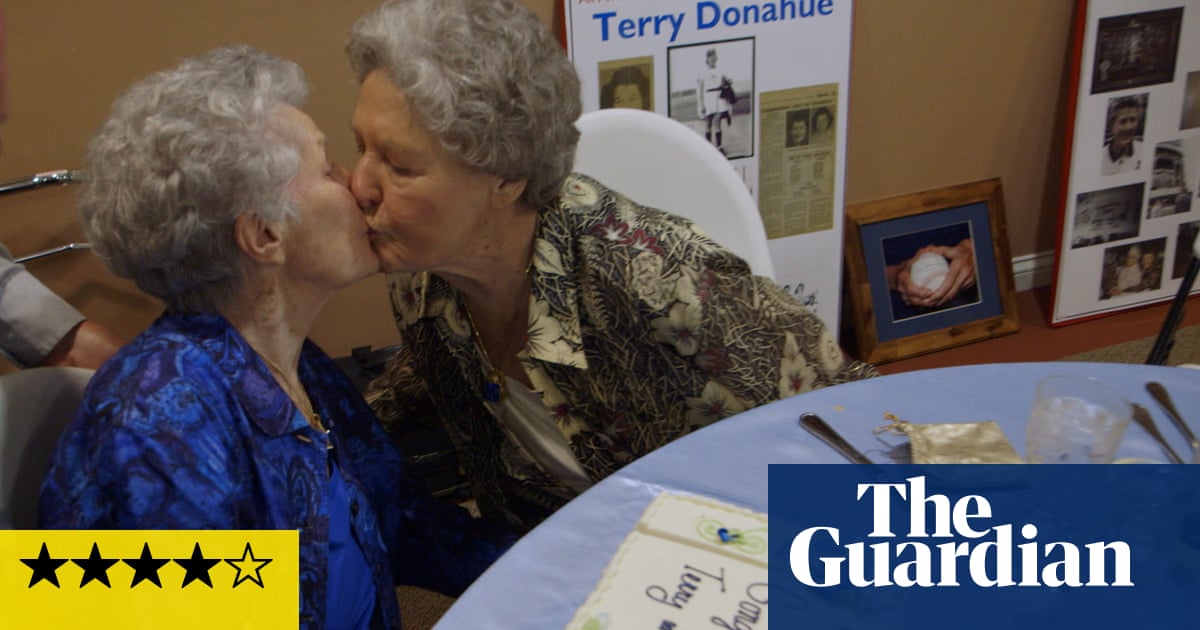 This documentary from Netflix is a real heart-soother. Directed with tremendous sensitivity and intimacy by Chris Bolan, its a love story about two women now in their 90s Terry Donahue and Pat Henschel, whove been together since the 40s.

For decades they kept up the pretence of being just good friends to their families before finally coming out a few years ago. Talking to outsiders, they still describe each other as cousins. The legacy of shame and fear among older people in the gay community is explored in the film, but the overwhelming mood here is love.

The romance between Terry and Pat never seems to have gone stale. Terry was a pioneering sportswoman, a baseball player in the professional womens league that inspired the Penny Marshall movie A League of Their Own. She was 22 in 1947 when she met the love of her life, Pat, then 18. Theyve kept the early love letters, the bottoms ripped off in case they were caught by the authorities.

Another gay woman interviewed remembers police raids on lesbian bars in the 50s. Women dressed in butch clothes were arrested for impersonating men; many lost their jobs or custody of their kids when their names were printed in the newspapers. This wasnt part of life for Pat and Terry in Chicago as Canadians, they feared being deported, so avoided the lesbian scene.

A Secret Love is directed by Terrys great-nephew, who prods and picks at the familys dynamics revealing complexities that are universal. Pat has a bit of a spiky relationship with Terrys niece, Diana, who wants the couple to move into a care home. Terry has Parkinsons and is becoming frail. Pat is stubbornly refusing to budge. But its Terry who has resisted getting married. Will that change as they live more publicly as a couple? It would be a spoiler to say more, but its incredibly moving.

Theres no crying in baseball! Tom Hankss grumpy coach said in A League of Their Own, but I was bawling my eyes out watching this film.

A Secret Love is on Netflix.