The novel coronavirus has claimed yet another life.

According to TMZ, Adam Schlesinger, co-founder of the band Fountains of Wayne, died on Wednesday from COVID-19 complications at the age of 52.

The Stacy’s Mom singer’s girlfriend told the outlet he had been hospitalized in upstate New York and was put on a ventilator, adding that the rocker had been “sedated to facilitate his recovery.” Although he was in critical condition, Adam’s condition was said to have improved slightly in the past few days before he unfortunately lost his battle with the respiratory illness.

Years after co-penning the smash hit song Stacy’s Mom, Adam received two Emmy nominations for his work on The CW series Crazy Ex-Girlfriend. In 2016, he was nominated for Outstanding Original Music and Lyrics for Settle For Me, co-written with Rachel Bloom and Jack Dolgen, and Outstanding Main Title Theme, co-written with Bloom. 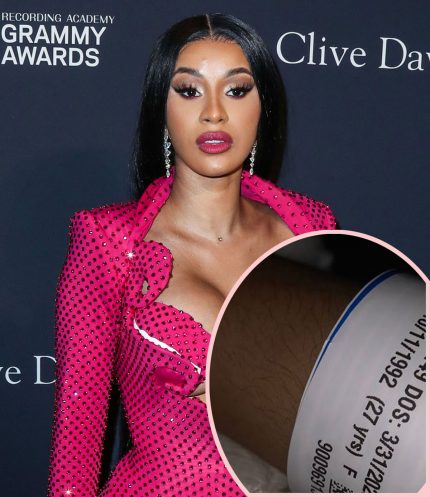 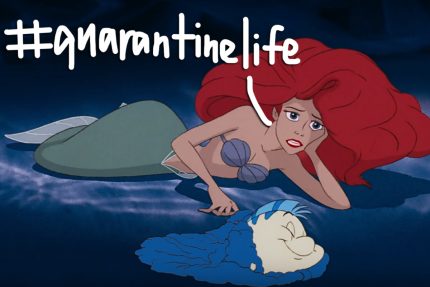 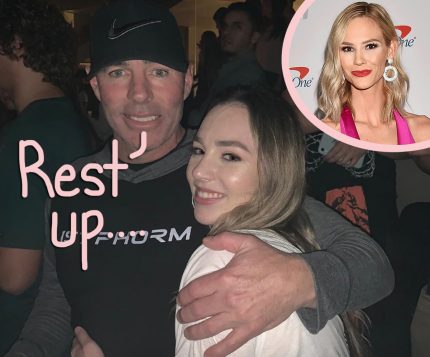 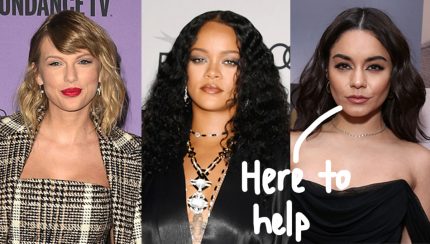