Irina Shayk is moving on from Bradley Cooper… to Heidi Klum‘s ex?!

Apparently, social distancing isn’t keeping this momma from having a dating life. The Russian model was spotted out in New York City on Friday with art dealer Vito Schnabel in photos obtained by

You’re likely aware the 34-year-old supermodel and the A Star Is Born lead called it quits in June 2019 after more than four years together. Together, they share 3-year-old daughter Lea De Seine, but as for Vito, let’s refresh your memory!

Per ET, the art dealer has previously been linked to many A-listers, including Klum (they dated for three years before splitting in 2017), Demi Moore, Liv Tyler, Elle Macpherson, and Amber Heard. He certainly gets around!!

While it’s unclear what Irina’s relationship status is with 33-year-old Schnabel, the duo was seen heading into his Brooklyn apartment when spotted by photogs. Both wore medical masks, though considering they’re in the city at the epicenter of the coronavirus outbreak, it seems they really should be sheltering in their own places.

But who knows, maybe they’re each other’s quarantine baes??

Back in January, Irina opened up about her unexpected split from Cooper, telling British Vogue at the time about this new chapter:

“I think in all good relationships you bring your best and your worst — it’s just the nature of a human being. Two great people don’t have to make a good couple. I think we’ve been very lucky to experience what we had with each other. Life without B is new ground.”

“It’s hard to find a balance between being a single mom and being a working woman and provider. Trust me, there are days I wake up and I’m like, ‘Oh, my God, I don’t know what to do, I’m falling apart.’”

Lea’s momma also explained to the pub how she can easily move on from bad relationships:

“I have a strong personality and I definitely know what I want, and I think some men are scared of that. If somebody’s out of my life, they’re out of my life and I really cut all the ties, you know?”

Just last month, we thought a reconciliation could have been coming from the exes after they were spotted getting flirty at a post-BAFTA party seven months post-breakup. Apparently that’s not the case after all!!

Thoughts on this new pair?? 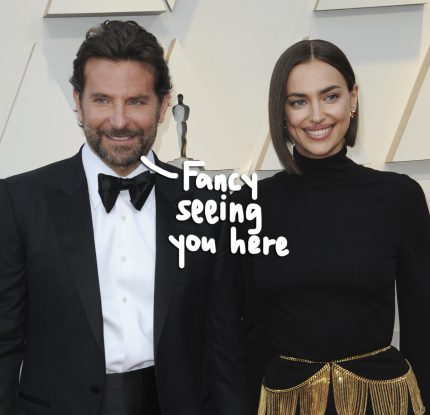 Exes Bradley Cooper & Irina Shayk Reportedly Got Flirty With Each Other At BAFTAs After-Party! 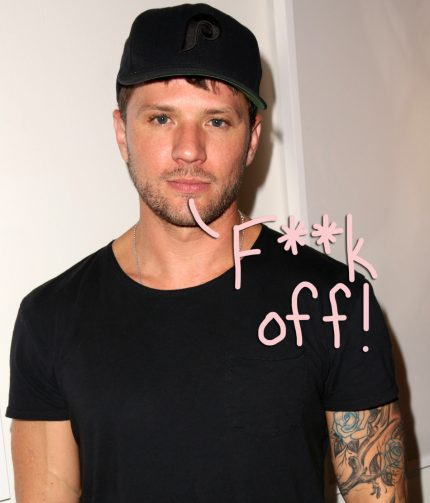 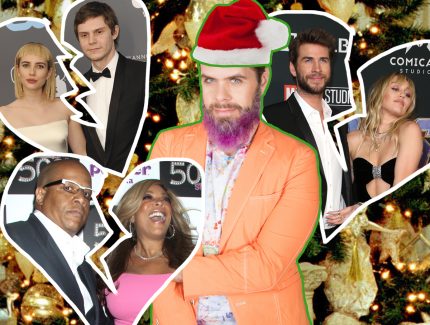