Authors second wife, Florence Dugdale, tells of celebrity pressures, and joy at living with one of the kindest men in the world 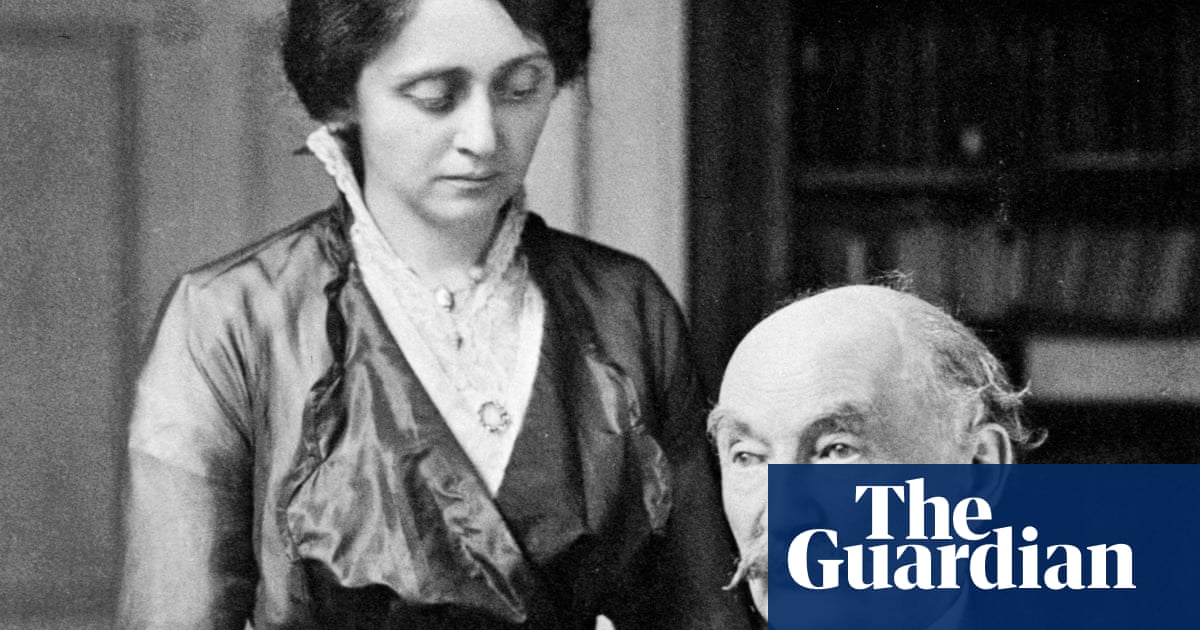 Touching newly discovered letters written by Thomas Hardys second wife reveal her joy at their union and, later, her sadness at life without the great author after his death but also highlight the media pressure the celebrity couple faced more than a century ago.

In a letter written shortly after their wedding, Florence Dugdale portrayed Hardy as one of the kindest, most humane men in the world while acknowledging that his fame led to the constant attention of the press in the UK and US.

A letter sent after Hardys death includes a vivid image of her sitting in the room where she first met her late husband, a French bulldog snoring by the fire as her only companion.

Hardys first marriage to Emma Gifford has tended to garner more attention, partly because so much of his great work, including the elegiac Poems of 1912-13, was inspired by her.

Academics believe the three recently found letters are significant because they offer fresh insight into his relationship with Florence, a teacher and author, in his later years.

The first letter was sent by Florence from Max Gate, Hardys home on the outskirts of Dorchester in Dorset on 10 February 1914 to a former pupil of hers called Harold Barlow, who was away working in Africa.

Florence wrote: Perhaps you have read, if you have the English papers, that I am now the proud and very happy wife of the greatest living English writer Thomas Hardy.

Although he is much older than myself, it is a genuine love match on my part, at least, for I suppose I ought not to speak for him. At any rate I know I have for a husband one of the kindest, most humane men in the world.

Florence also wrote about how she was weary of celebrity culture and the media: Accounts of me & my portrait have been printed in every paper, I think, in England. I have been shown in the Cinematograph, written about all over America & Europe. I am tired of this publicity.