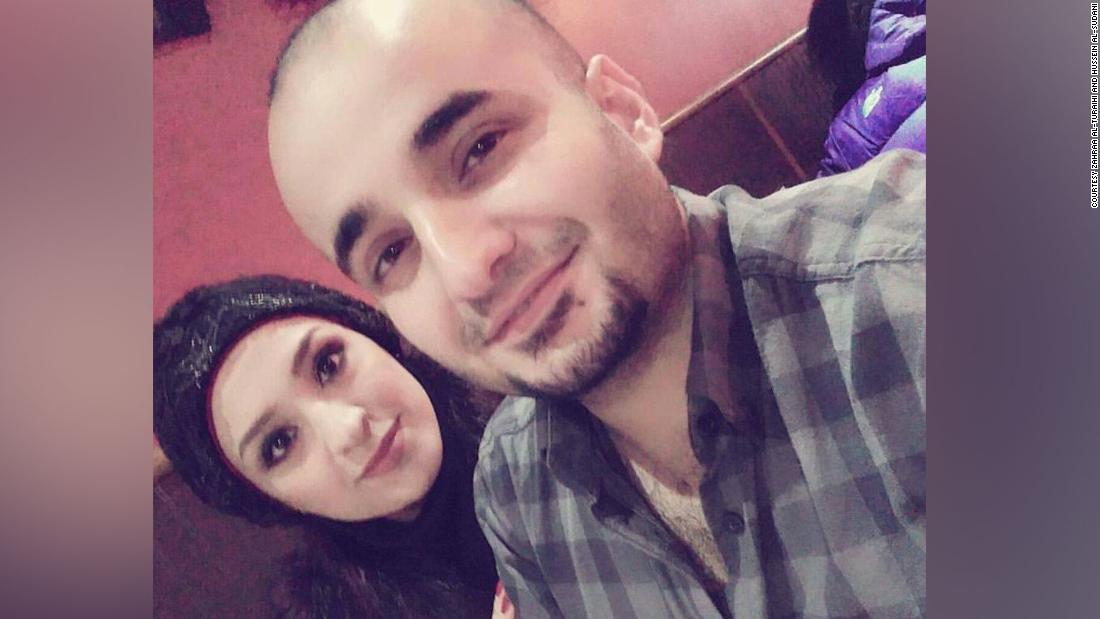 (CNN)Zahraa Al-Turaihi and Hussein Al-Sudani served as doctors in emergency rooms in Iraq during the war against ISIS. Now they’re immigrants who are living in suburban Cleveland, Ohio, and ready to help fight the coronavirus pandemic, but they can’t — at least not until July.

But their residencies don’t begin until July 1.
“When you’re sitting there, you (have) everything, you want to contribute, but you can’t,” Turaihi told CNN. 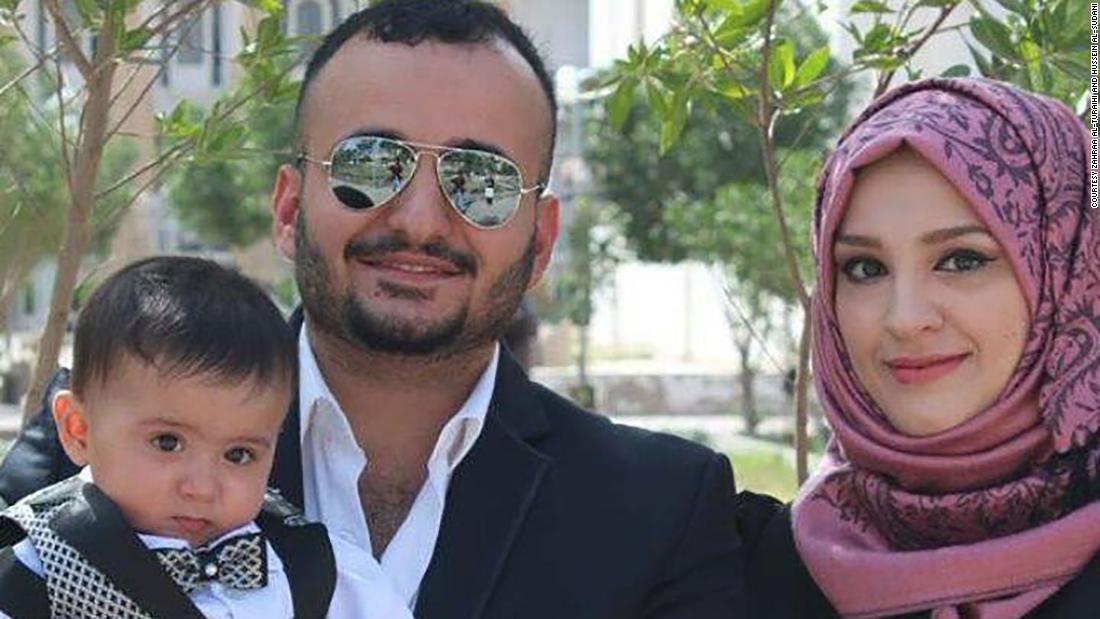 At a time when retired American doctors and nurses are being called back into service to ease the strain on US hospitals, thousands of immigrants who were medical professionals in their home countries sit on the sidelines.
Inside a Brooklyn hospital that’s overwhelmed with Covid-19
Those who have matched into residencies must wait for the programs to begin. Others hoping to “match,” struggle with language barriers and the cultural nuances of American job interviews. Then, there’s the lengthy and often complex process of transferring professional records and meeting stringent US licensing requirements.
As US coronavirus cases mount, some red tape is getting slashed. But more can — and should — be done to help trained foreigners more quickly enter the American medical work force, said experts including Jina Krause-Vilmar, CEO of Upwardly Global, a nonprofit that helps such professionals secure US accreditation.
“This is a time where we really need all hands-on deck,” she said.
What it’s like for health care workers on the front lines of the coronavirus pandemic

Modifying rules during an emergency

US Secretary of Health and Human Services Alex Azar called on US governors in a March 24 letter “to take immediate action, under applicable state laws, to waive restrictions on licensure, scope of practice, certification, and recertification/relicensure consistent with the changes announced for federal programs.”
State boards of medicine, which are responsible for issuing medical licenses, have started adjusting their requirements, said Dr. Humayun Chaudhry, president of Federation of State Medical Boards.
For example, international medical graduates in New York are now allowed to practice medicine after one year of residency — on par with American medical graduates — instead of the three years that most states require, he said.
“The idea was to level the playing field, and we’re not going to make a judgment on what international school was good or not good,” Chaudhry said.
Medical schools considering early graduation for students 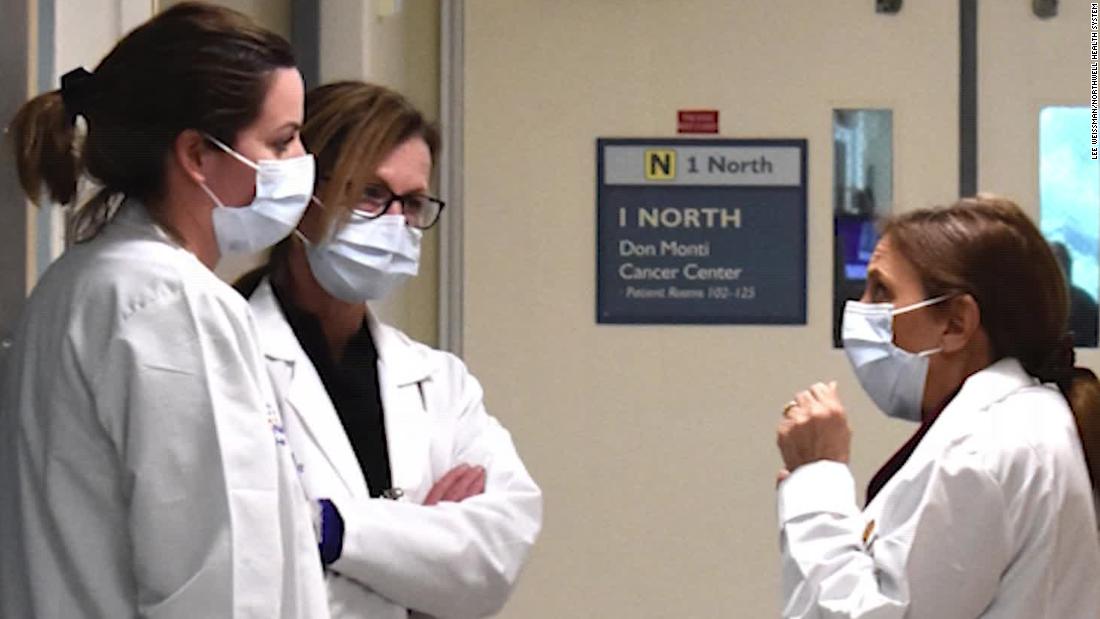 Meantime, the US State Department on Thursday updated its guidelines to encourage foreign medical professionals with approved visa petitions to request visa appointments, even as all US embassies and consulates on March 20 temporarily suspended routine visa services.
About 57% of international medical graduates who got first-year US residency positions in 2020 are citizens of other nations, according to the Educational Commission for Foreign Medical Graduates.
“This is an example of the (State Department) recognizing the importance of contributions that these physicians make,” said Dr. William W. Pinsky, the commission’s president and CEO.
“We can be pretty well assured that our current group of health care providers are pretty stressed and will continue to be. And it’s hard to predict what the situation will be July 1. Regardless of what the situation is, these people will bring relief,” he added.
Still, rules that let holders of the most common type of visas of physician trainees — J-1 — enter the US only 30 days before their residencies begin could hamper their start dates, given travel restrictions and possible quarantine requirements, Pinsky said, urging a loosening of that rule.
There is currently no plan to change the 30-day policy, the State Department told CNN.

Sudani and Turaihi, who got married after attending the University of Kufa Faculty of Medicine in Iraq, managed to work in the American medical field even before repeating some of their training in the US, though survival often came first.
“We worked as medical interpreters, both of us,” Sudani said. “And I worked as a delivery driver for a while, and that was just for the sake of supporting our family.”
Opting to be underemployed isn’t uncommon for highly skilled medical professionals who arrive in the US mid-career, Krause-Vilmar said.
One woman, who’d been a general practitioner in the Middle East, was “just focused on getting food on the table and paying the bills to put a roof over her head, and she (was) working in a fast-food chain, in a restaurant,” Krause-Vilmar said. 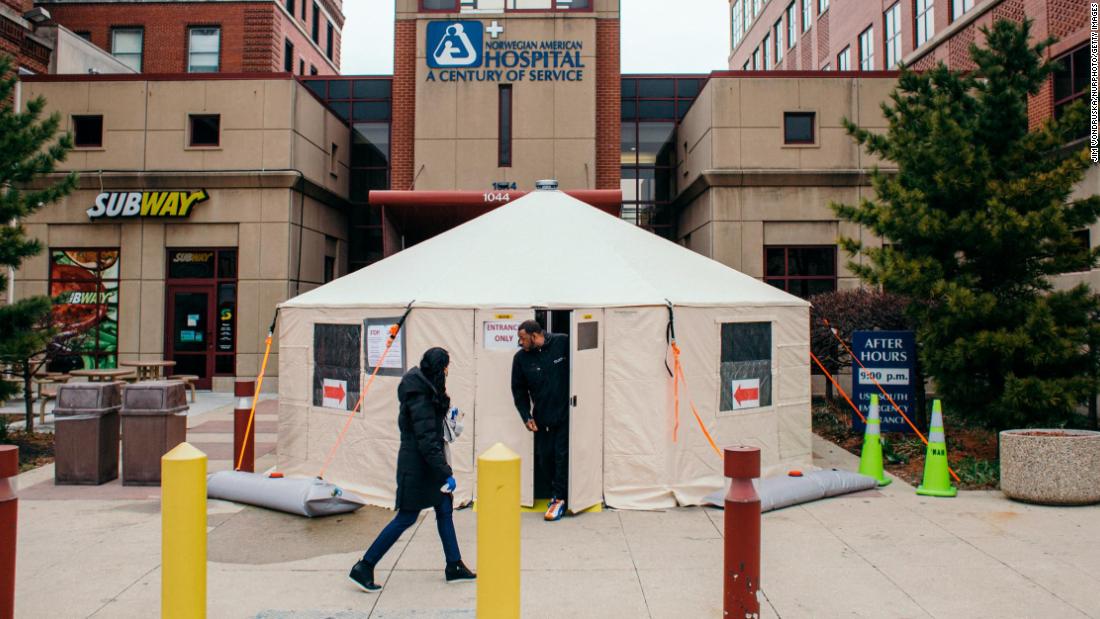 “And so for her, going back through the process of getting her degree and getting retrained in order to become a doctor is really out of reach.”
Another client who’d been a nurse in France managed to earn his registered nurse license in the US yet is still unemployed, Krause-Vilmar said. He’s watched his former colleagues on the front lines in ICUs in Paris while trying to land his first US job.
The American hiring process can be daunting for foreign-born or -trained medical professionals, she said.
Some countries have a more centralized system of hiring health care workers, compared with the largely private, bifurcated US network. Language can be a barrier. Even the American customs of firm handshakes and eye contact during interviews shortchange some applicants, as does the American emphasis on individual accomplishments rather than group successes.
Still, immigrants offer language skills and universal medical knowledge that’s critically in demand now in the US, Krause-Vilmar said.
American officials, in her view, should be asking: “How do we really open up this pipeline of people who face barriers to going back into their professions, so that they’re also considered talent that’s at the table, that’s able to contribute?”

Finally able to pitch in at a critical moment

Turaihi and Sudani both have green cards and have been in the US for years, and both got help in the relicensing process from Upwardly Global. 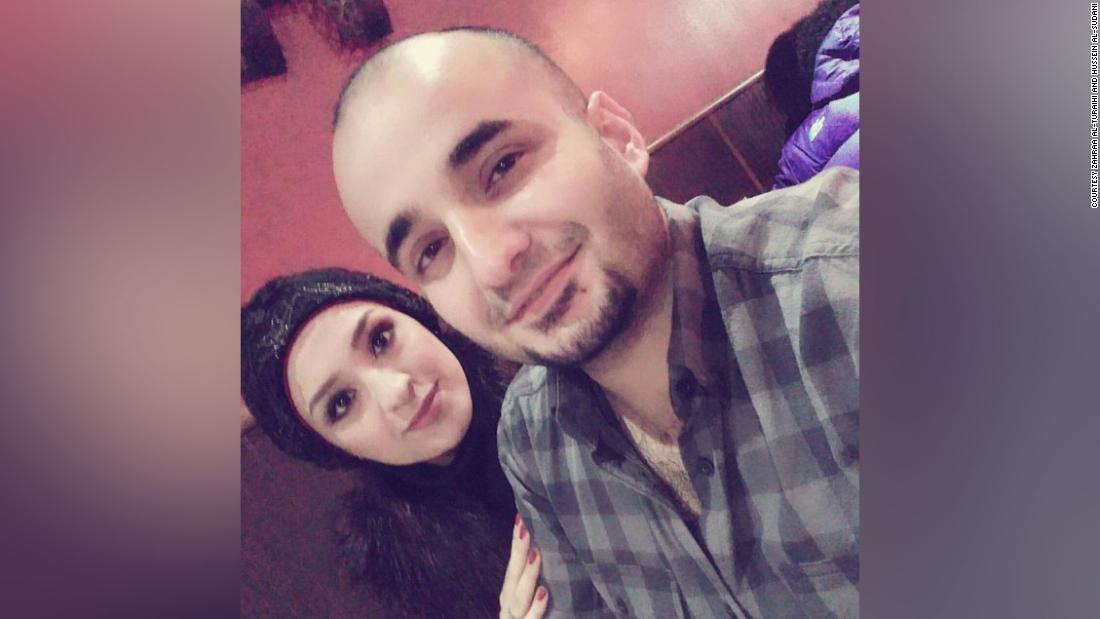 But they know other foreign-trained doctors who did not match this year into US residencies, they said, as match rates for foreign professionals usually lag that of American medical students. According to the National Residency Match Program, 61% of internationally trained medical graduates matched to US residencies in March, compared to 94% of American medical graduate students.
“I actually had a couple of phone calls with them today,” Sudani told CNN on Match Day, March 20. “A lot of them were hoping to get involved in what’s happening right now.”
Your top coronavirus questions answered
For their part, the couple is eager to finally roll up their sleeves on July 1 and do their part during this unprecedented time in their adopted country.
“It couldn’t be better than this,” Turaihi told CNN. “All the struggling and the obstacles that we faced for all those years, totally worth it. Just to be at this moment, at this time.”