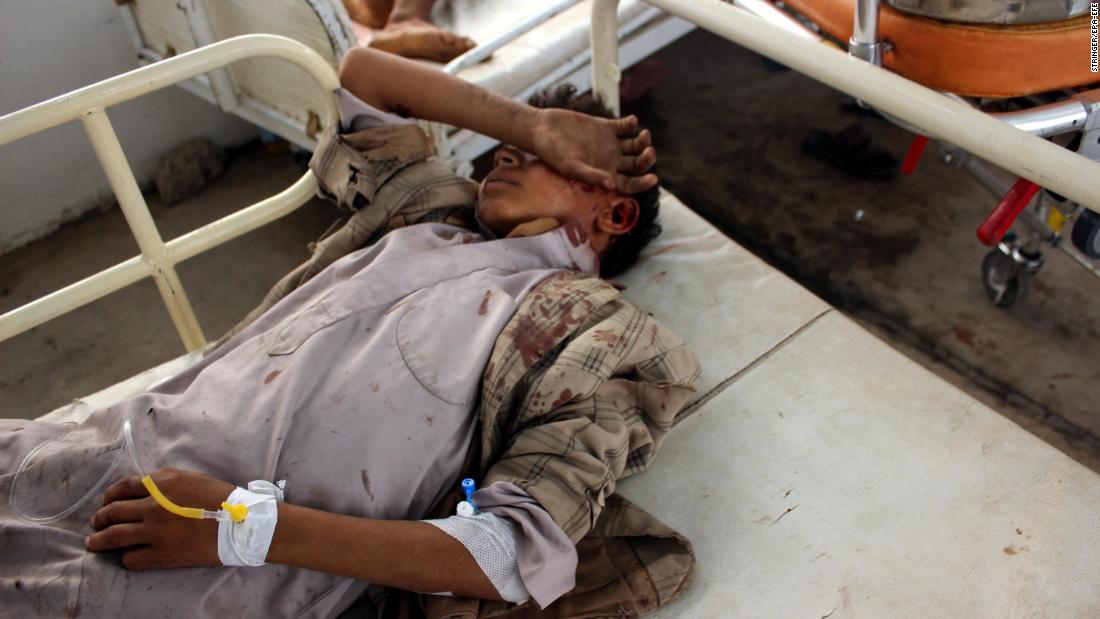 (CNN)There’s SO MUCH going on right now, so let’s get straight to whatyou need to know to Get Up to Speed and Out the Door. (You can also get “5 Things You Need to Know Today” delivered to your inbox daily. Sign up here.)

There’s outrage around the world this morning after dozens of schoolchildren died in an airstrike in northern Yemen. They were on a summer camp field trip when their bus was struck at their first stop — a market. At least 50 were killed and 77 injured. The video images from local media show a hellish scene: tiny bodies under a destroyed bus. Video from hospitals shows boys who’ve lost limbs and a screaming child covered in blood.
The airstrike came from the Saudi Arabia-led coalition that’s been leading a military campaign against Iranian-backed Houthi rebels in Yemen. The coalition said the missile was not aimed at the bus but at a “legitimate target.” That did little to quell outrage over the deaths, with one UN official saying of the violence in Yemen, “Enough is enough.” The UN secretary-general has called for an independent investigation. 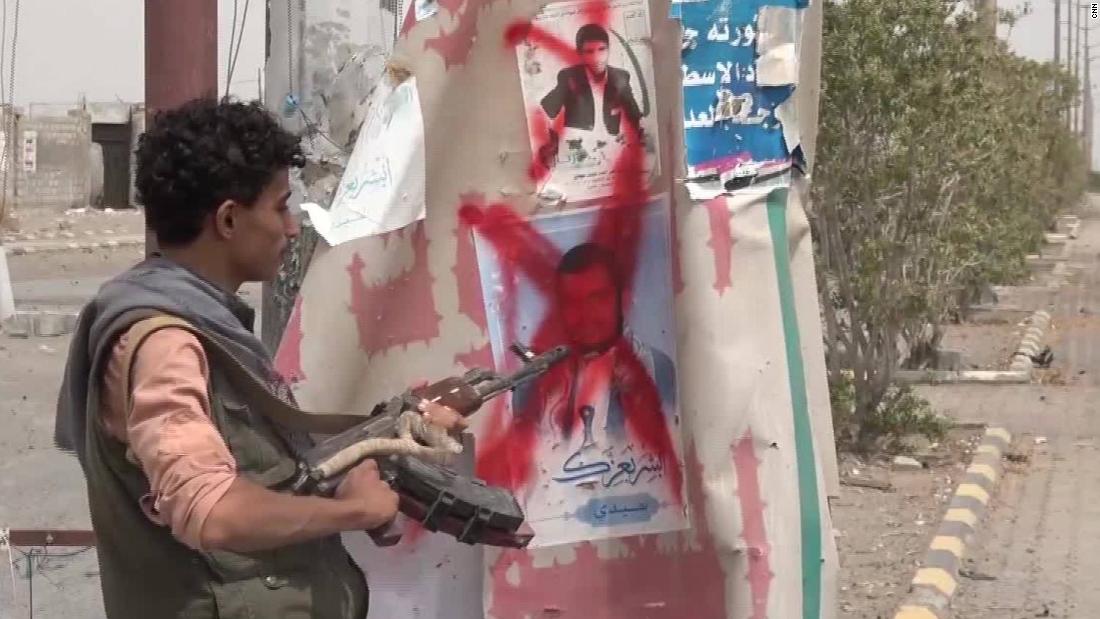 Inside the battle for Yemen

The NFL pre-season ramped up last night, and so did the resumption of player protests during the National Anthem. Several players took a knee, raised a fist or didn’t take the field during the anthem. The NFL said it won’t punish the players for the demonstrations because its new policy regarding conduct surrounding the anthem is on hold until it reaches an agreement with the players union. The anthem controversy has been rumbling since 2016, when ex-NFL QB Colin Kaepernick knelt during the anthem to draw attention to racial injustice. President Trump, who has said kneeling players show “total disrespect for our great country,” is sure to respond today. 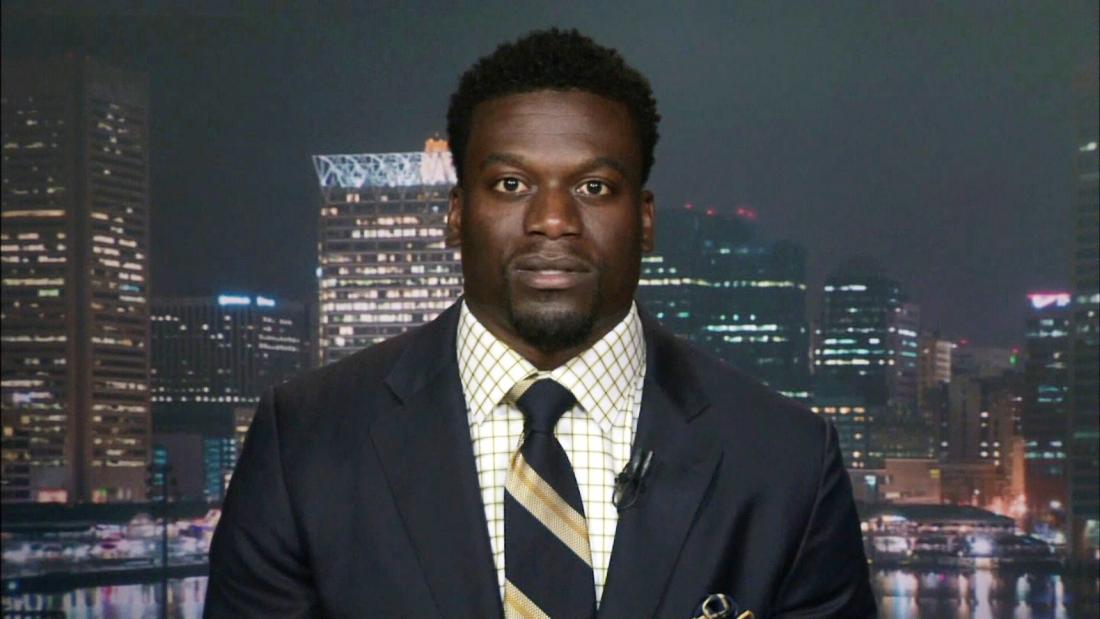 Puerto Rico is quietly admitting what has long been suspected — that the death toll after Hurricane Maria might be much higher than previously acknowledged. In a report to Congress, the US commonwealth’s government says documents show that 1,427 more deaths occurred in the four months after the storm than what was “normal” over the prior four years. But authorities have not yet updated the death toll for the September 2017 storm, which stands for now at 64. George Washington University has been hired to review the death toll. 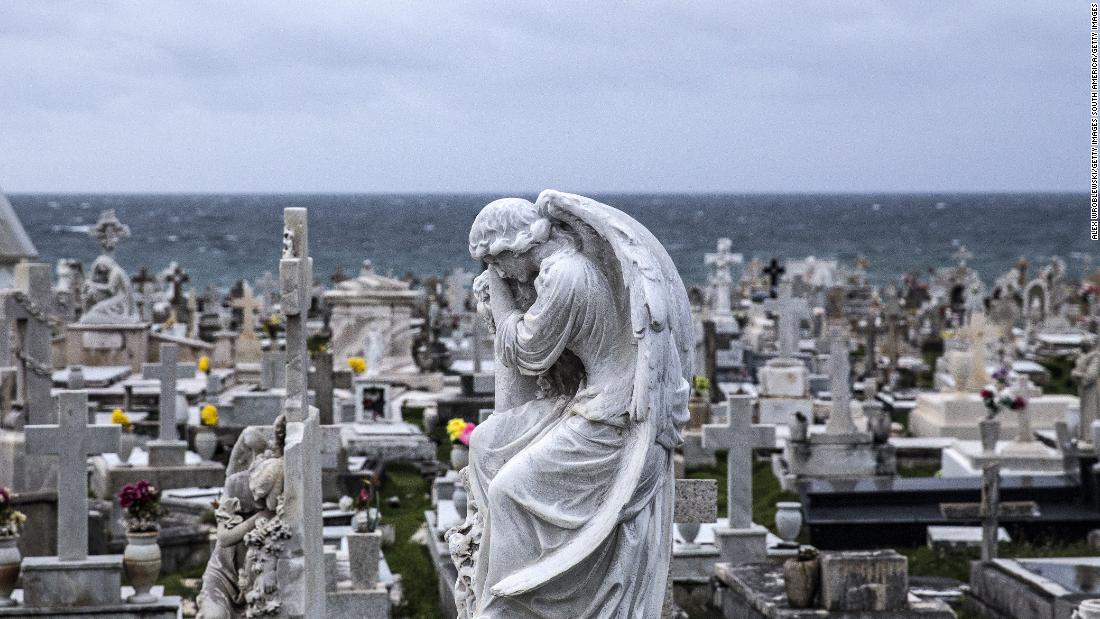 PR death toll may be higher than reported

An angry federal judge blasted the Trump administration and threatened to hold Attorney General Jeff Sessions in contempt after he learned that a pair of asylum-seekers were on a plane being deported to El Salvador at the same time that their attorney was in court fighting for their right to stay in the US. The judge said the immigrants should not be deported while their cases are pending. The immigrants were back in Texas yesterday evening, after their plane was quickly turned around on the ground in El Salvador. 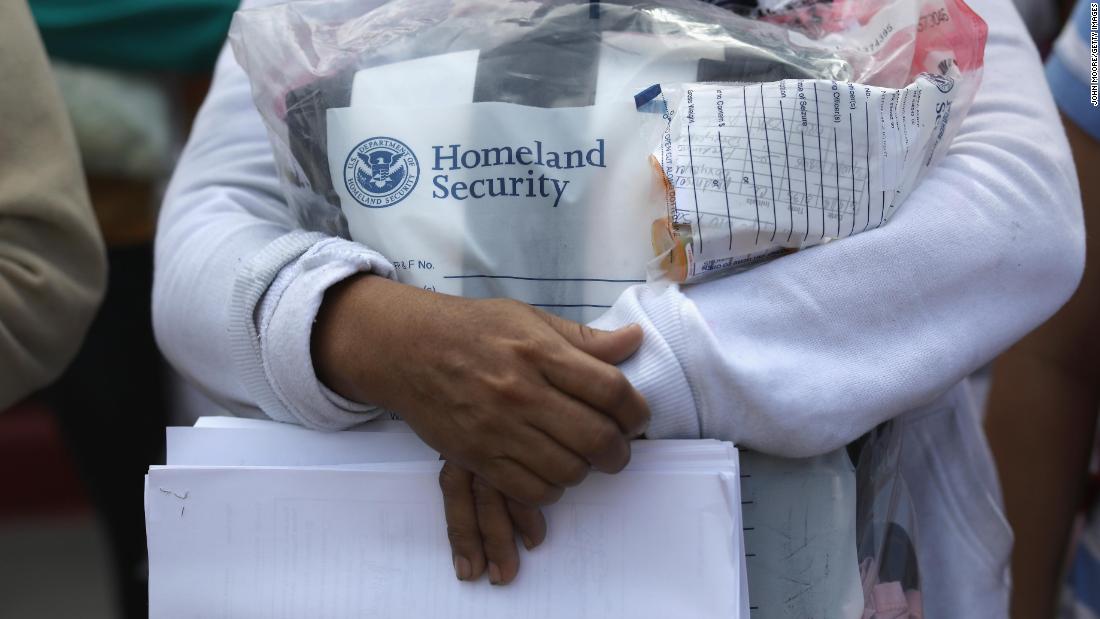 Meanwhile, the parents of first lady Melania Trump became US citizens, obtaining their citizenship through a method the President has publicly attacked and vowed to end. Melania Trump sponsored Viktor and Amalija Knavs for their green cards, a source told CNN. It’s the type of family visa that President Trump has blasted. Trump and his allies have called it “chain migration” and have tried to repeal it, saying it’s harmful to the US. 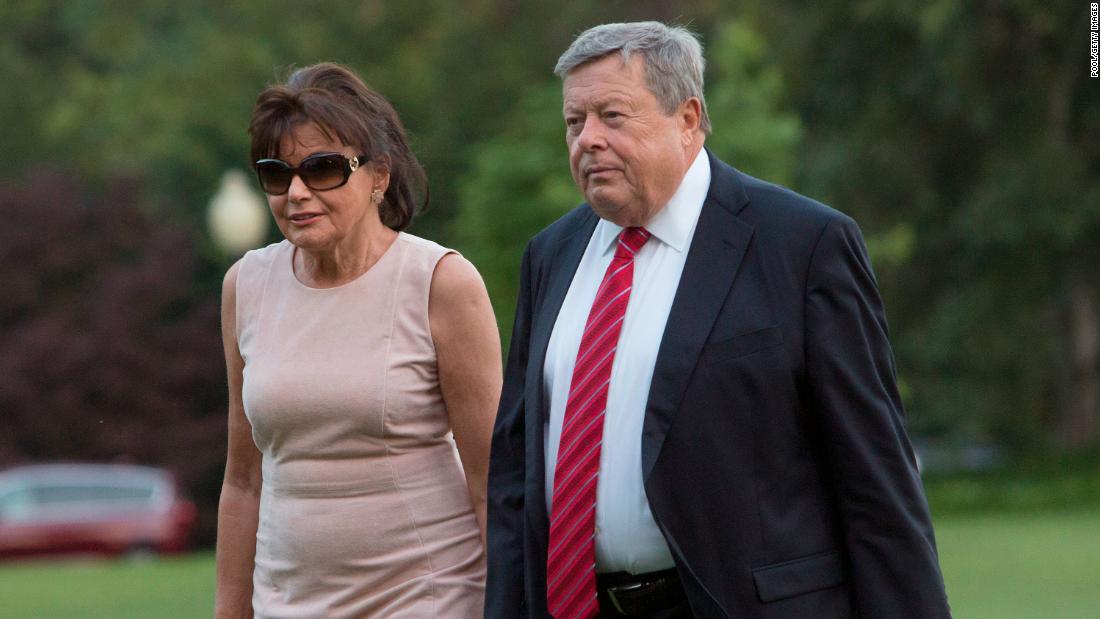 If you’re going to Washington this weekend, you might want to steer clear of the area around the White House on Sunday evening. That’s when the organizer of last year’s white nationalist rally in Charlottesville, Virginia, plans to hold a “white civil rights” rally in Lafayette Square park. Hundreds of white nationalists, neo-Nazis and Ku Klux Klan supporters are expected to show up, and they’ll probably be met by a large contingent of counter-protesters. The rally in Virginia last year turned violent — and left one woman dead — and there are legitimate fears that this one could get out of hand, as well. DC police say they’ll keep the two groups separate, while states of emergency have already been declared in Virginia and Charlottesville, where anti-racism protests are planned this weekend. 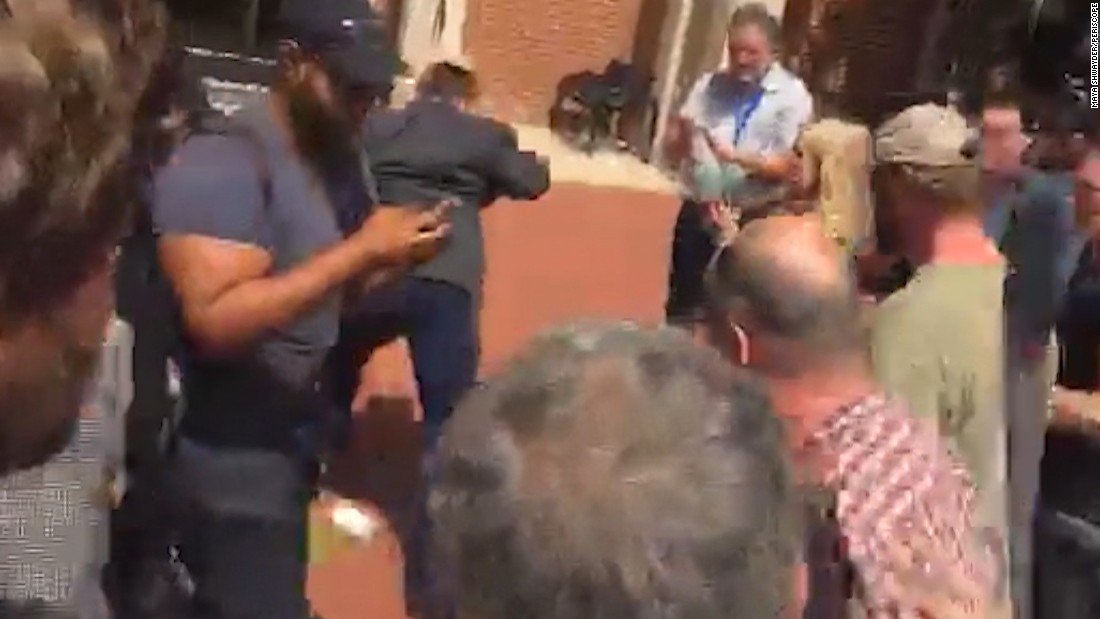 “The place is going to burn.”
That’s the phrase a local fire chief, Mike Milligan, says Forrest Gordon Clark, the man suspected of starting the Holy Fire, texted him two weeks ago. The fire has now scorched more than 10,000 acres in Southern California and forced 20,000 people to flee their homes. 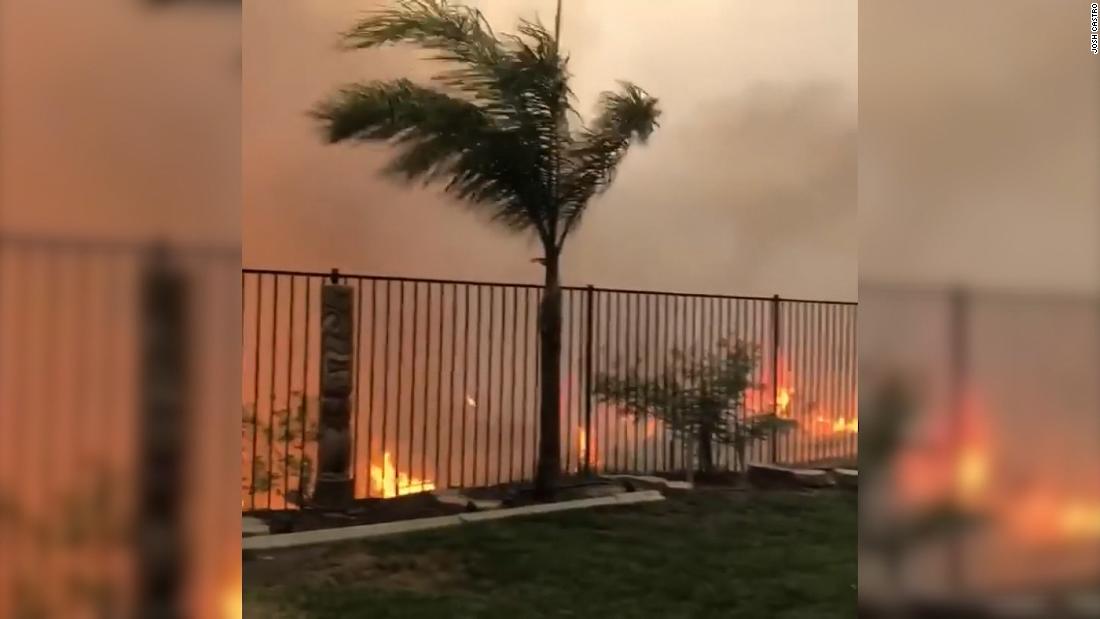 “You don’t belong in my city.”
England, Arkansas, police officer Mike Moore to a group of young black men. After video of Moore’s remarks circulated on social media, he was fired.

No deal
Tribune’s walking away from its $3.9 billion media merger with Sinclair, after scrutiny from regulators. Sinclair says we’ll see ya in court.
Just like Vegas
If Buffalo Wild Wings gets its way, you’ll be able to get more than food at its restaurants. You’ll be able to bet on sports, too. 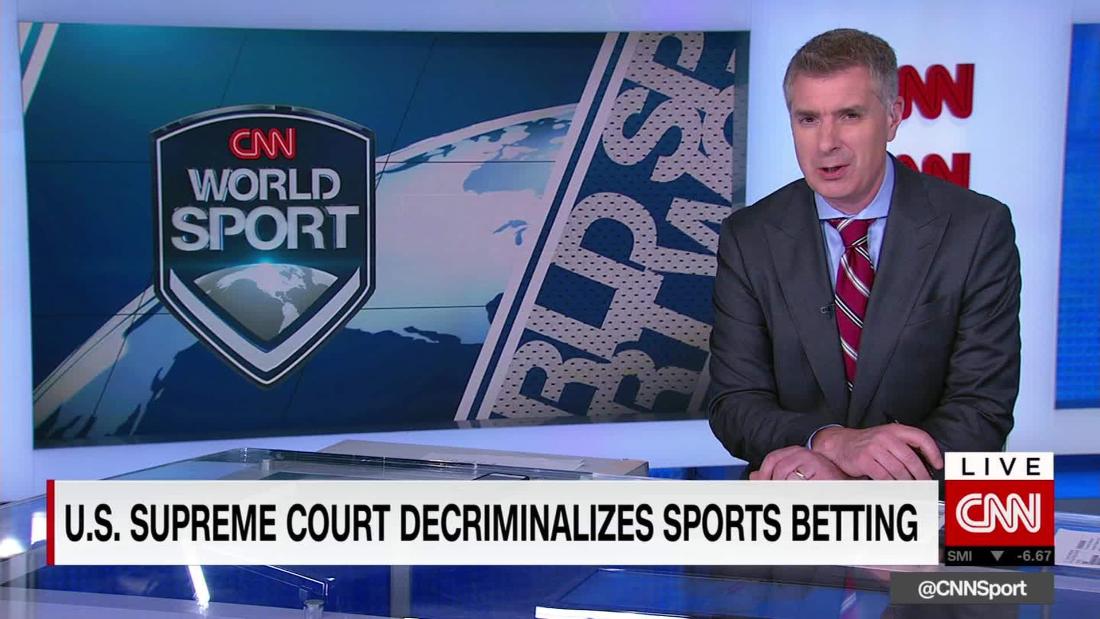 They’re nothing like Chip and Joanna
Fear not “Flip or Flop” fans. America’s favorite ex-couple and their popular HGTV show will be back for another season. 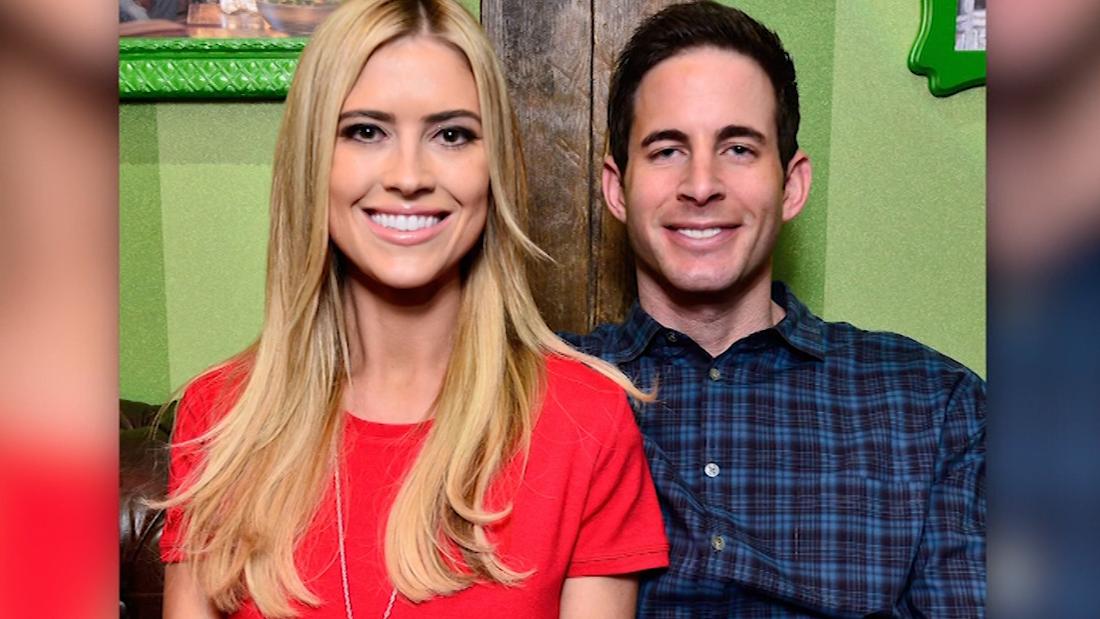 Deep dive
If you want to visit the new museum in the Maldives, you better bring your scuba gear. The museum is partially under water, after all.

Stepping back
Kansas GOP Secretary of State Kris Kobach is expected to formally recuse himself from his role overseeing the undecided gubernatorial primary race between himself and incumbent Gov. Jeff Colyer. This comes after vote count discrepancies were found in the closely watched contest. 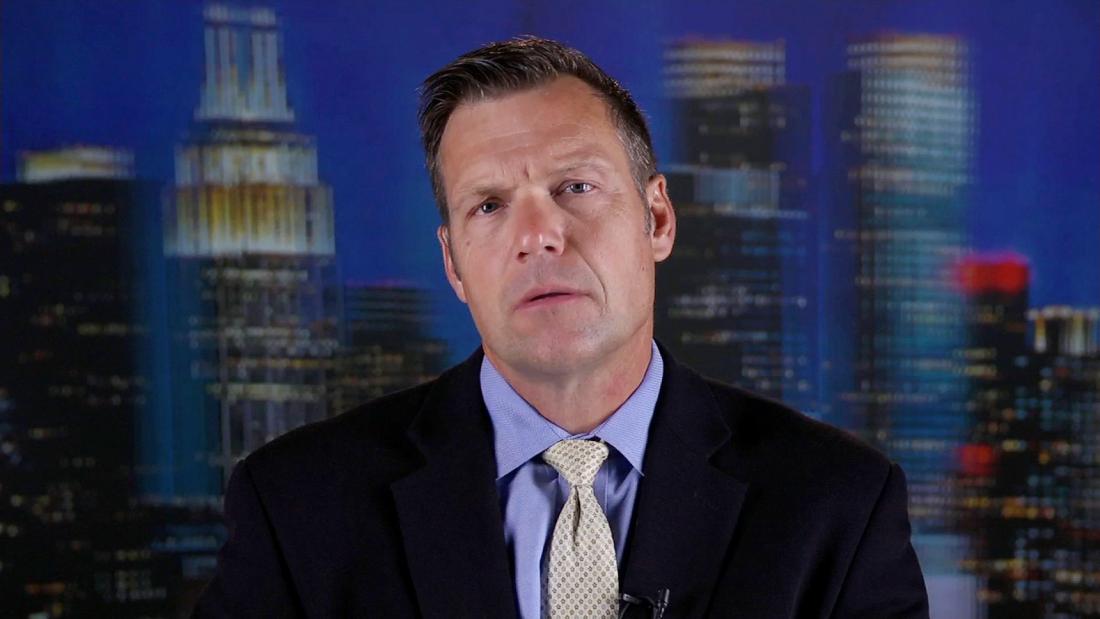 Kobach: Willing to recuse myself from recount

Quiz time
Two NFL teams just made some groundbreaking hires. Who are they?
A. Female practice squad members
B. Teenage punters
C. Male dance squad members
D. More mascots
Play “Total Recall: The CNN news quiz” to see if you’re right. And don’t forget, you can also find a version of the quiz on your Amazon devices! Just say, “Alexa, ask CNN for a quiz.” 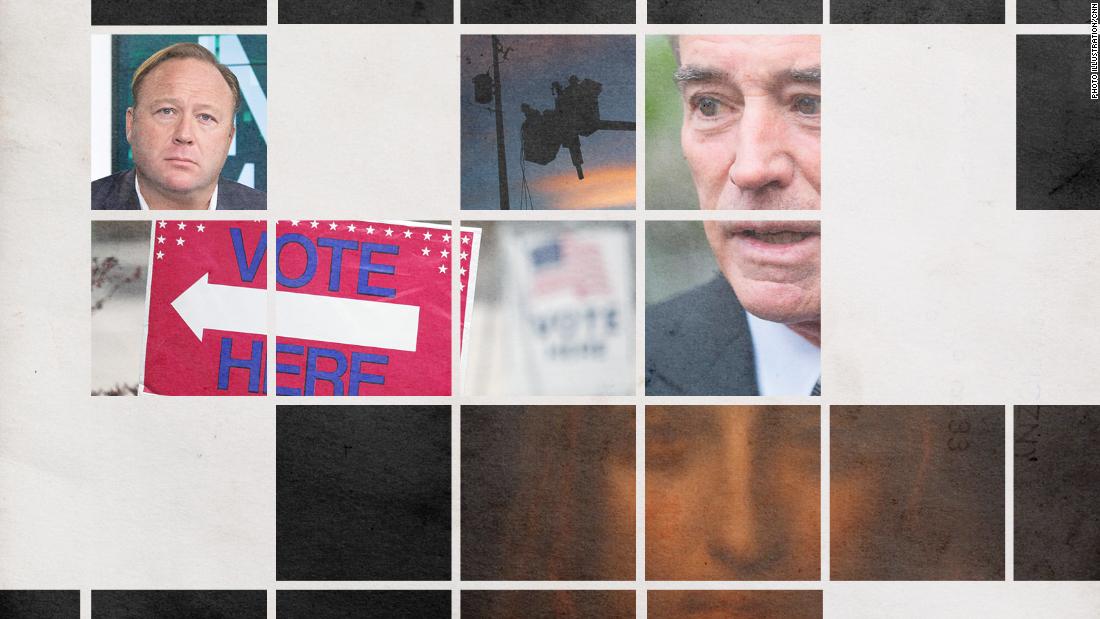 Spike Lee’s “BlacKkKlansman” is the big offering this weekend at theaters, and CNN’s Brian Lowry said this crazy true story warns that America’s racial “past could be prologue.” If that’s just too heavy for you, then go see “The Meg,” which is essentially an old-fashioned monster movie. If you happen to be on the Left Coast, you can choose from a pair of music festivals: Outside Lands in San Francisco or the San Jose Jazz Summer Fest. 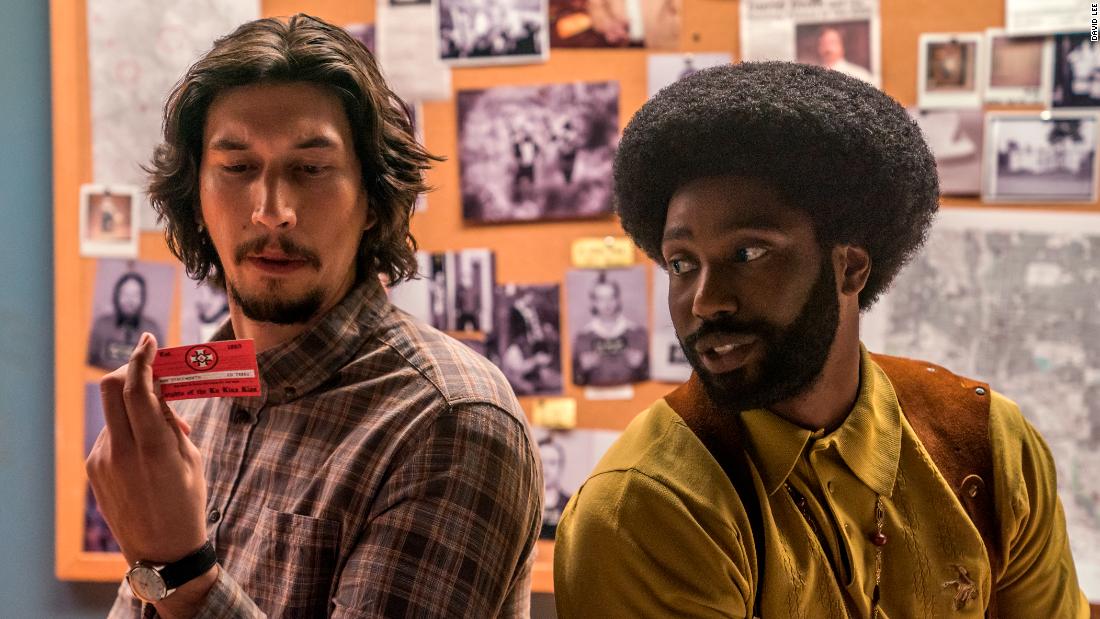 In high cotton
Had a rough week? Then here’s video of a sheep bouncing on a trampoline. You’re welcome. (Click to view.)