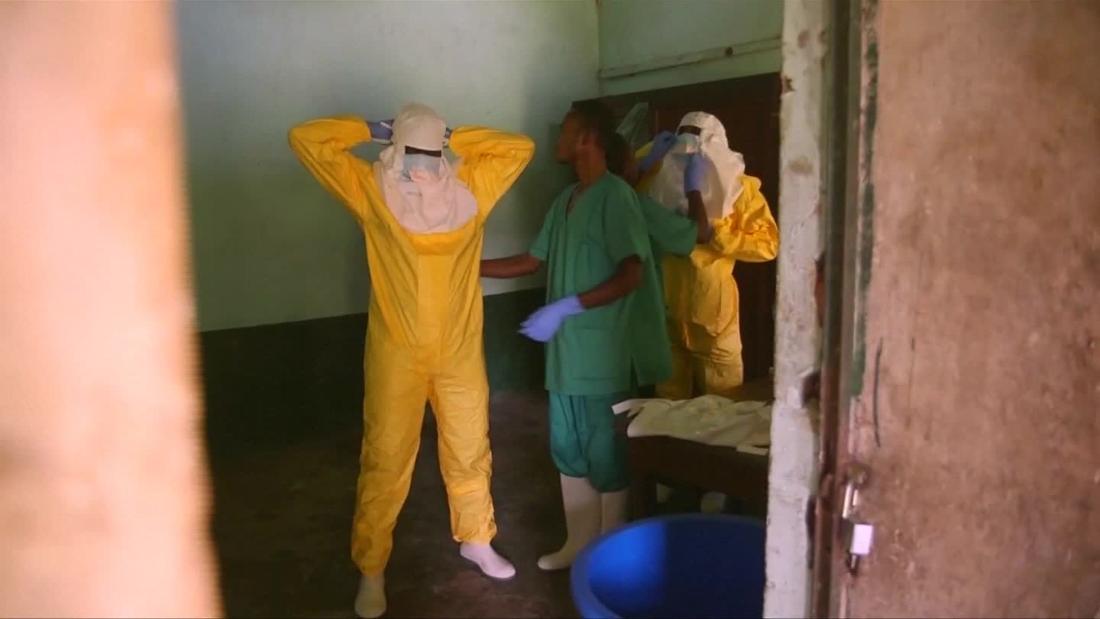 (CNN)Fifty-seven cases of Ebola have been identified in the ongoing outbreak in the Democratic Republic of Congo, WHO said Tuesday. 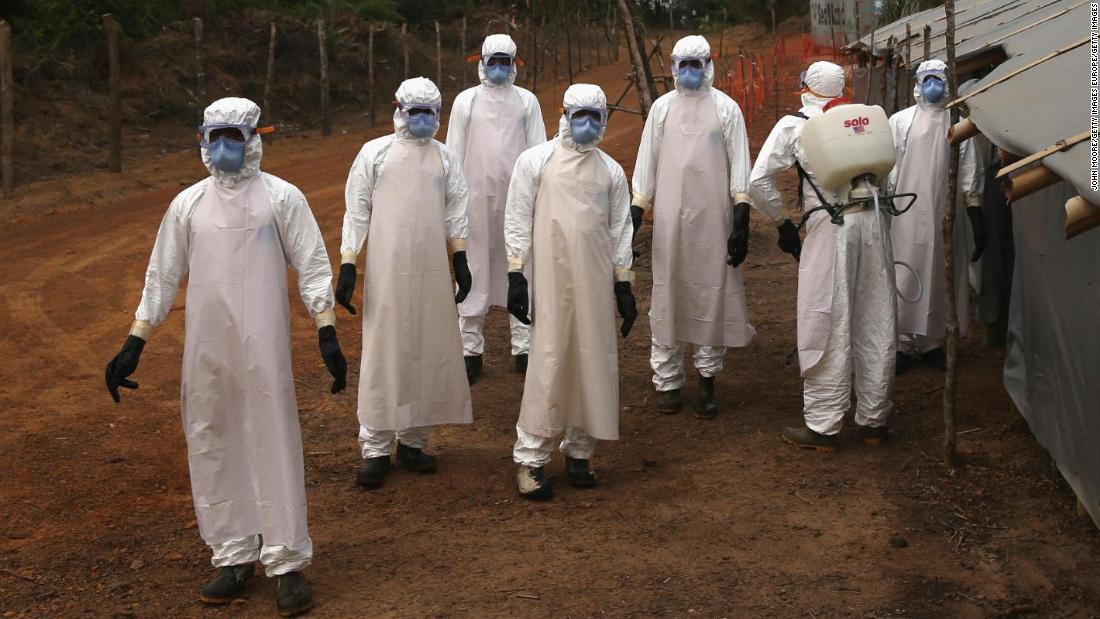 Forty-one people have died from the viral hemorrhagic fever so far in this outbreak.
Seven health care workers have also been infected with Ebola.
The outbreak, in the North Kivu province, is challenging because it is an active conflict area, WHO Director-General Dr. Tedros Adhanom Ghebreyesus said in a briefing with reporters.
“After the visit [to Congo] I am actually more worried after what we observed,” he said, noting security challenges including violence and kidnapping.
Other concerns include high population density and high population movement, he said.

The current outbreak is now bigger than the previous outbreak in the Equateur Province of Congo, which was declared over on July 24. During that outbreak, 53 cases were reported including 29 deaths, according to Tedros. Health officials said last week the two outbreaks are not related.
Vaccination has begun in North Kivu province among health care workers and some residents.